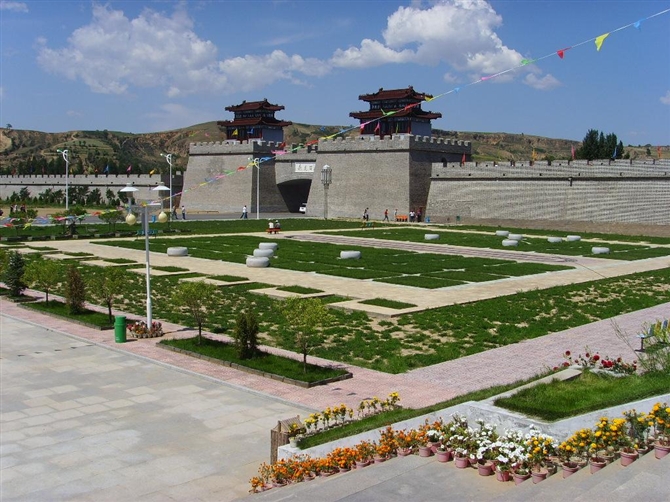 As its name suggests, Shanxi is located in the west of Taihang Mountain and in the east of the Yellow River with Taiyuan as its capital city. Covering an area of 156,579 sq. km. (60,455 sq. mi.), only 1.6 % of the total area of China, Shanxi has a population of 35.71 million and administers eleven prefecture-level cities including Taiyuan, Datong and Jinzhong, 85 counties, 11 county-level cities, and 23 districts.

Shanxi is one of the birthplace of Chinese civilization and it was inhabited almost 100,000 years ago. Xihoudu culture and Ding village remains provide solid evidence that people have been dwelling ever since paleolithic age. Shanxi adopted its present name in the Qing Dynasty (清朝; 1613-1912). Its rich and profound historical and cultural legacy has earned Shanxi the reputation of being the cultural museum of ancient times and has fascinated generations of Shanxi people as well as people from other parts of China and around the world. 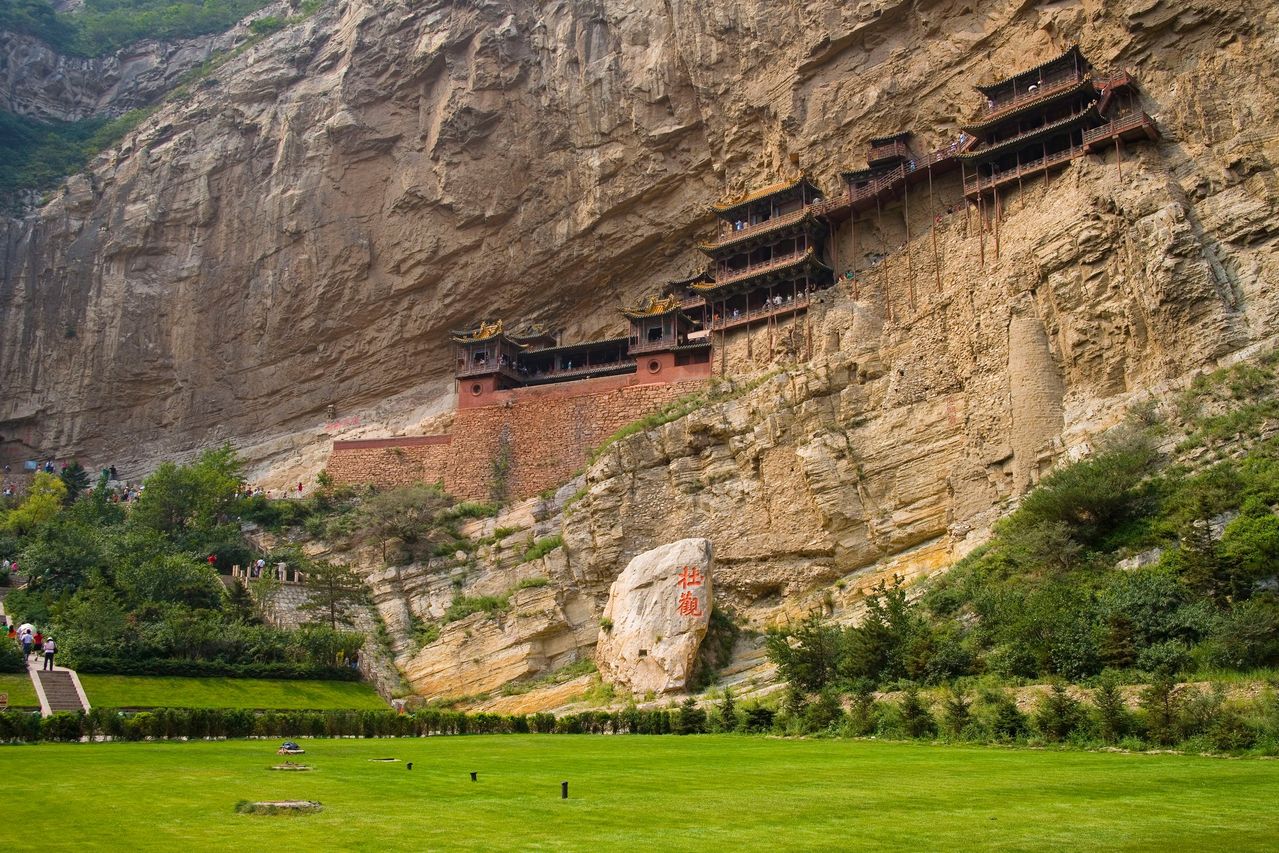 The climate of Shanxi belongs to a continental monsoon climate of the temperate zone with a long, dry, cold winter and a short, humid, hot summer. Temperature differs greatly during the day and at night in terms of time while in terms of regions, temperature differences also exist distinctly in the northern and southern part of the province. The amount of rainfall is greatly influenced by topography; It rains a lot in mountain areas and less in basin areas. 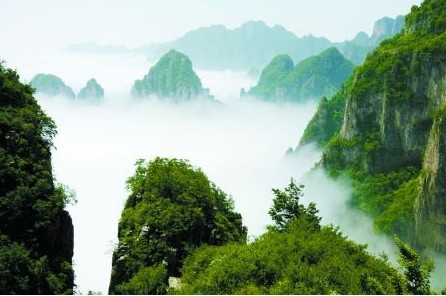 There are now some 1,000 big and small rivers running in Shanxi Province and a multitude of lofty and beautiful mountains also add to the charm of this province. Hukou Waterfall formed by the roaring Yellow River is located 387 km. (240 mi.) away from Taiyuan city and has attracted an increasing number of tourists there to see the spectacular water views.