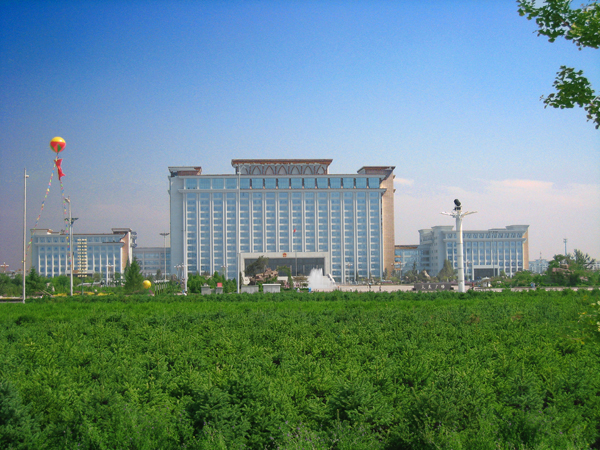 Yinchuan city is the capital city of Ningxia Hui Autonomous Region and one of the 101 cultural and historical cities in China. Covering an area of around 9,555 sq.km. (3,689 sq. mi.), it governs three districts, two counties and one county-level city and has a population of 1,993,088 most of which are Han people and followed by the dominant Hui minority. Ningxia Province was founded in 1929 during the Republic of China period and Yinchuan was then called Ningxiashengcheng (宁夏省城) and it was in 1944 that its present name was adopted.

Nowadays, Yinchuan has become the political, economic, and cultural center of the autonomous region playing an irreplaceable role in its development. Here you can not only see the trace of the old civilization of the Yellow River, but also the mysterious culture of Xixia Dynasty, the cultural legacy of the Silk Road and the straightforward frontier culture, all of which make Yinchuan a multi-cultural city. 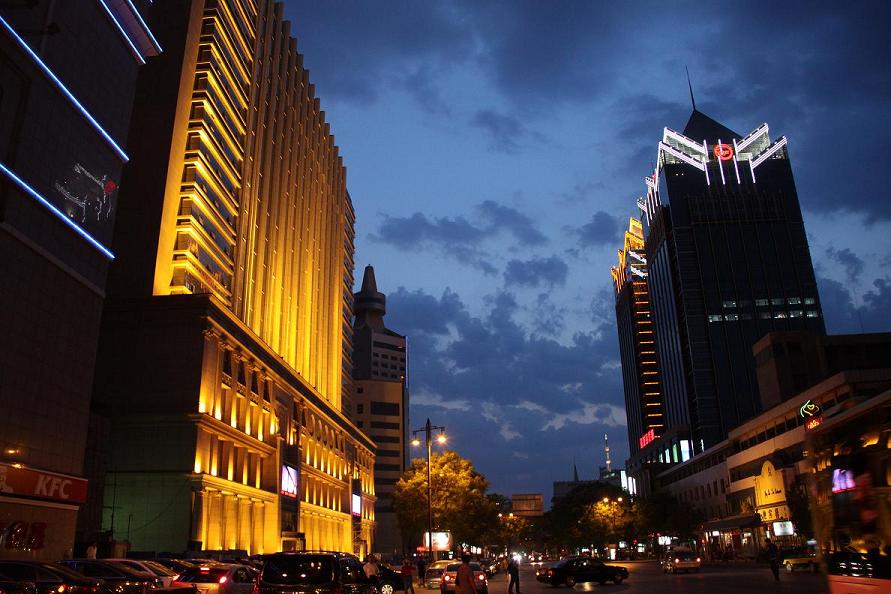 Yinchuan enjoys a convenient and efficient transportation network. At present, some 40 airlines at Hedong Airport are put to use making Yinchuan closer to other cities of China. Four national roads and four provincial roads go through this city providing easy access to the outside places for various kinds traffic vehicles.

What draws the so many people from other places to Yinchuan is not only its distinct multi-culture traits, but also the large numbers of tourist attractions. The mysterious Imperial Mausoleum of Xixia Dynasty located at the foot of Helan Mountains is one of the largest and best preserved imperial tombs in China and is famed as the "Oriental Pyramid". The precious rock painting found on the surface of Helan Mountains is another factor that makes Yinchuan a notable tourist city. The spectacular Nanguan Mosque is an ideal place for you to experience the strong Islamic religious atmosphere. Besides, the comprehensive history Museum of Ningxia Hui Autonomous Region also stands in this city. 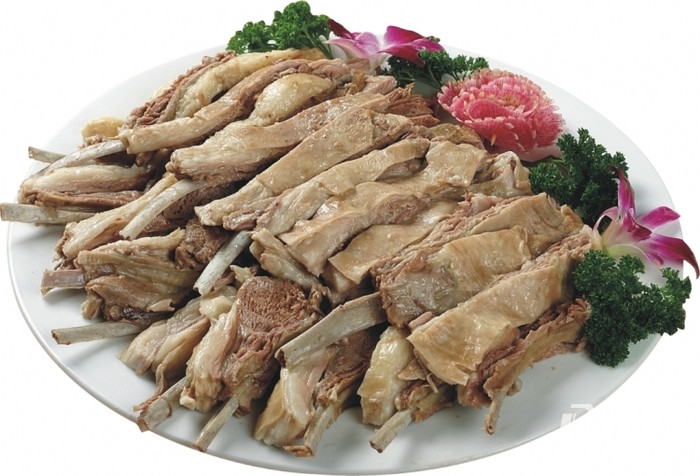 Yinchuan is home to five treasures of Ningxia: the Chinese wolfberry ( "red gem"), the liquorice ("yellow gem"), the fur of Ningxia Tanyang (a kind of sheep; "white gem"), the Helan stones ("blue gem") and the seaweed ("black gem"). In addition, the carpets produced here enjoy high reputation in the international market and the special rice grown here has much higher nutritional value than that in other regions for its high content of protein, vitamins and trace elements. Among the countless tasty delicacies, Shouzhua mutton (手抓羊肉) is really worth a try for tourists.