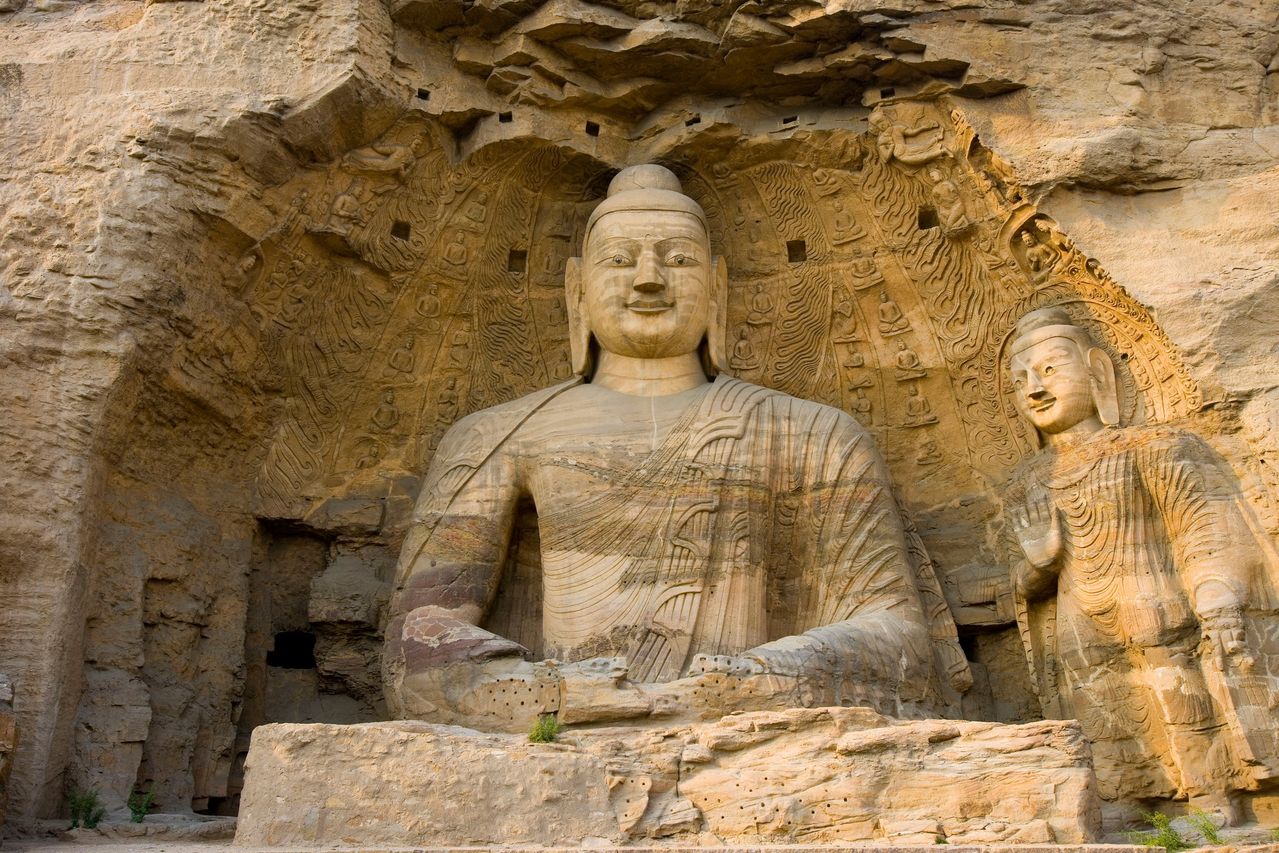 Yungang Caves, also known as Yungang Grottoes, is a must see for anyone interested in ancient Oriental culture. It is a masterpiece of Buddhist art brimming with creativity.

Yungang Caves is a monumental work, a national gem, a world heritage and a name card of Datong City, having fascinated thousands of scholars, celebrities, travelers for over 1,500 years.

Read through this and other China travel tips to help your travel. Information includes location, history, ticket prices, opening time and beyond.

The world-renowned Yungang Grottoes located at the base of Wuzhou Mountain, 16 km. (10 mi.) west of Datong City in Shanxi Province.

As one of the four greatest grottoes in China (the other three include Dunhuang Mogao Caves, Longmen Grottoes and Maijishan Grottoes), it has 45 major caves with 252 big and small tabernacles housing roughly 51,000 Buddhist statues which are considered as the best examples for Buddhist grotto art in China. 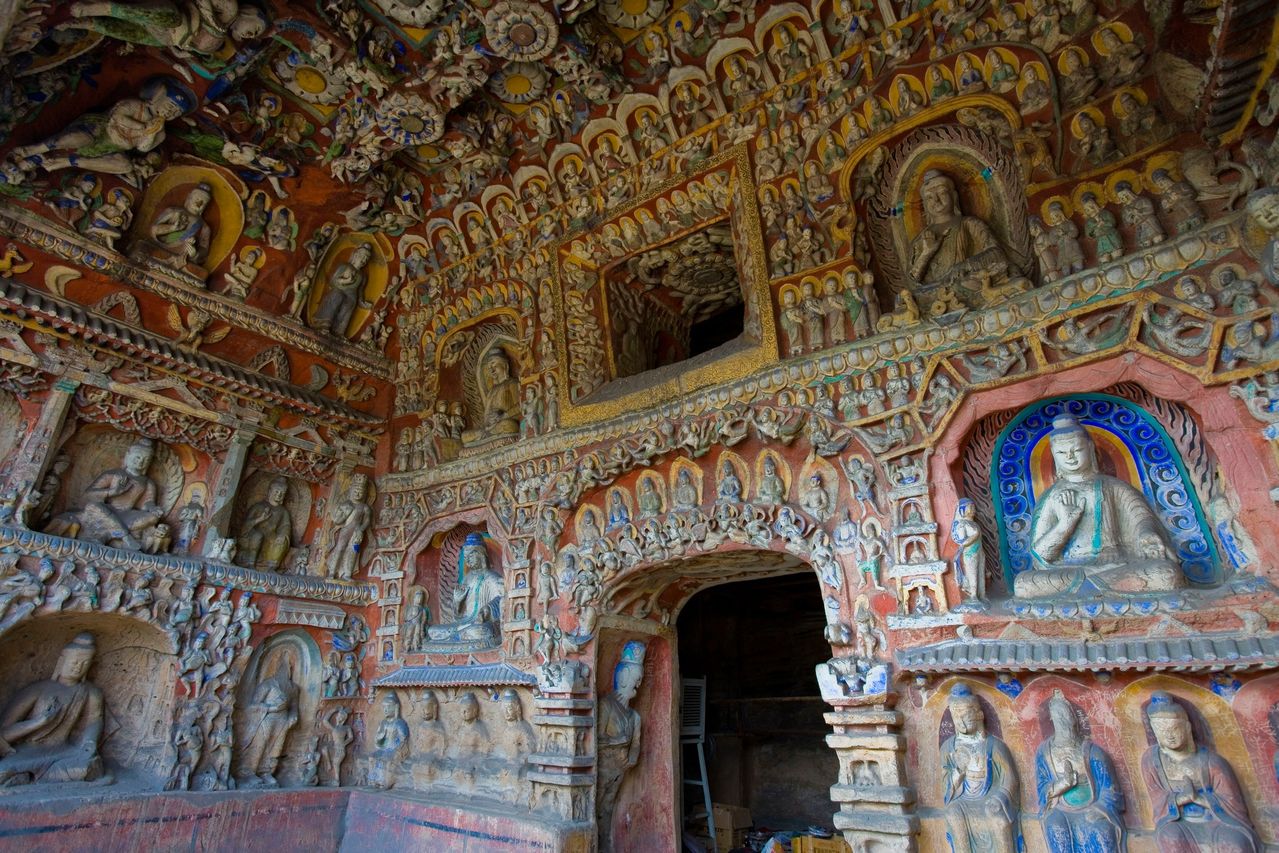 Yungang Caves was originally chiseled in 453 during the Northern Wei Dynasty and vividly recorded the evolution of Indian and Central Asian Buddhist art to the Chinese one.

It's thought of as a wonder in Chinese fine art history for its large scale, exquisite craftsmanship, and rich content.

For 1,500 years, the Grottoes have endured the air-slake, water erosion and earthquakes and great damage has been done to it.

Incomplete statistics show that some 1,400 Buddhist statues were stolen overseas and the trace of pitching tool can still be seen on the caves today.

Thanks to the painstaking efforts of the local government, large-scale restoration work was launched to save our precious cultural heritage. Yungang Caves takes on a fresh look today. Countless travelers from home and abroad have been attracted to check out this masterpiece of Buddhist art.

In 1961, the State Council officially announced Yungang Grottoes as a key national cultural site. In 2001, it was included in the list of World Cultural Heritage and in 2007, the National Tourism Administration ratified it as 5 A scenic spot. 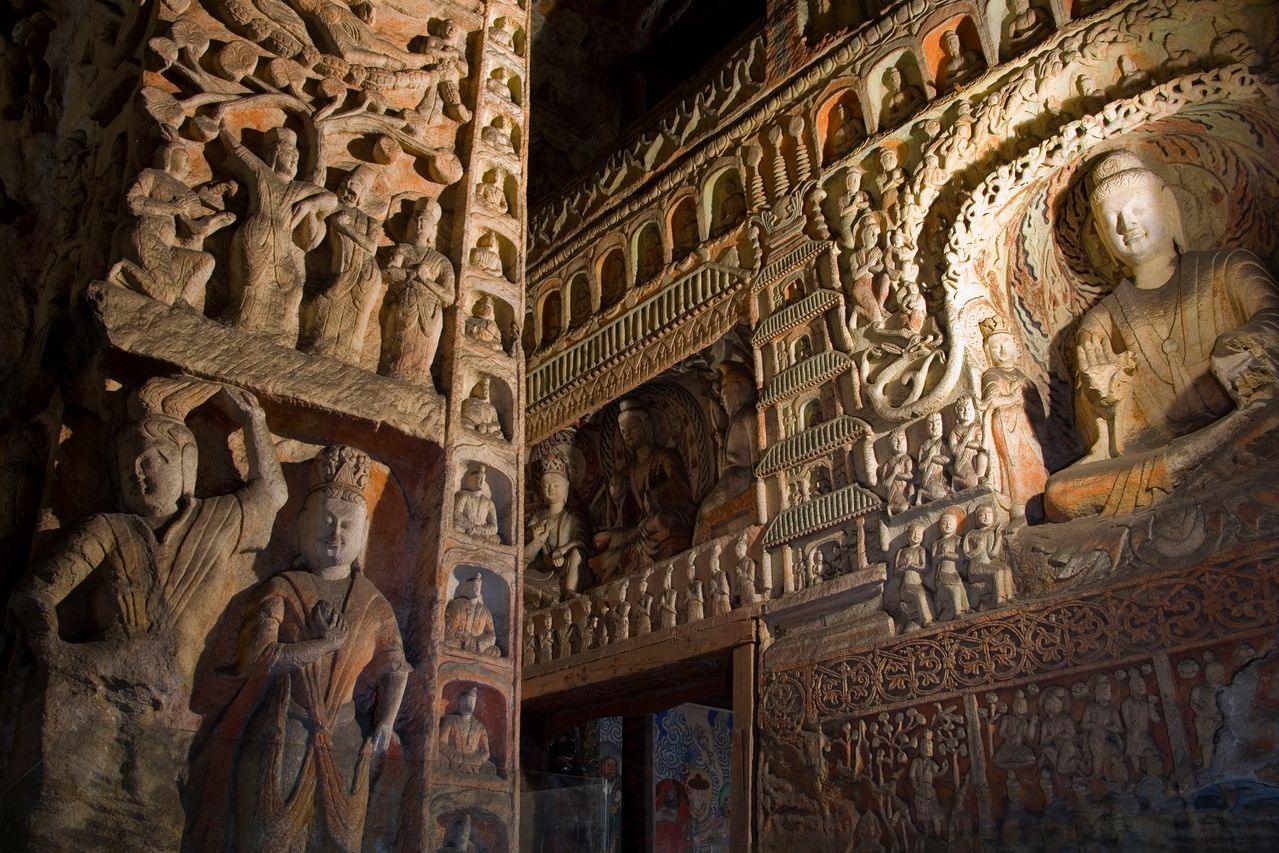 Apart from its Buddhist statues, the complicated and unique structure of the caves is also an eye-catching scene.

Wandering in Yungang Grottoes and seeing those elaborate pictures themed on Buddhist stories makes you feel unable find a proper word to praise the consummate skills of ancient craftsmen.

The dance sculptures displayed in 22 caves by 27 musical instruments. Some 60 bands are the result of the exchanges between multiple ancient cultures which showcases quintessence of folk dance. 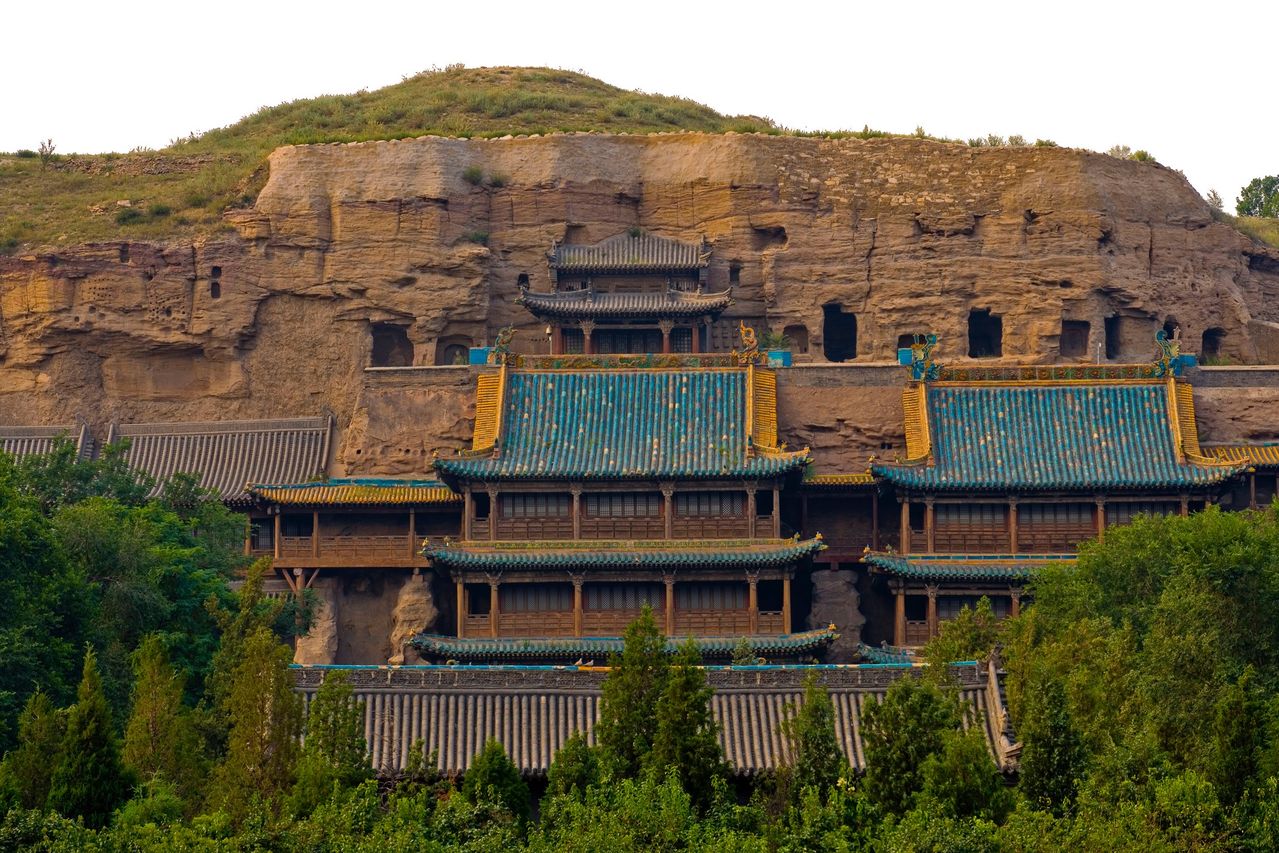 It would be a real pity if you don't know Yungang Caves. Many overseas travelers even consider it a shame going to China without visiting Yungang Grottoes.

Words would fail every writers who tries to describe the magnificence and uniqueness of Yuagang Caves. Check it out with your own eyes!