Lanzhou, the capital of Gansu 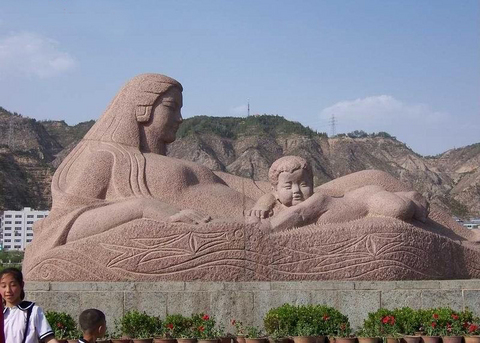 Lanzhou, one of the most famous western cities in China is the capital of Gansu Province in the northwestern part of China. Being the only city with Yellow River running through, It covers an area of 13,085.6 sq. km with a population of more than 3.2 million involving 36 ethnic groups, administering five regions and three counties. As the capital of Gansu Province and a famous western city in China, it serves as an important economic center along the upper reaches of Yellow River and a vital transport and information hub in western regions.

Lanzhou enjoys a temperate continental climate with a neither too summer nor a too cold winter. With an average altitude of 1,520 meters (4,986 ft.) an average temperature of 11.2 degrees centigrade, it is an ideal place for residence and investment. Lanzhou is an ancient town along the Silk Road. It was inhibited by people as early as 5,000 years ago. With the transaction of silk fabrics, it became a prosperous town for business. 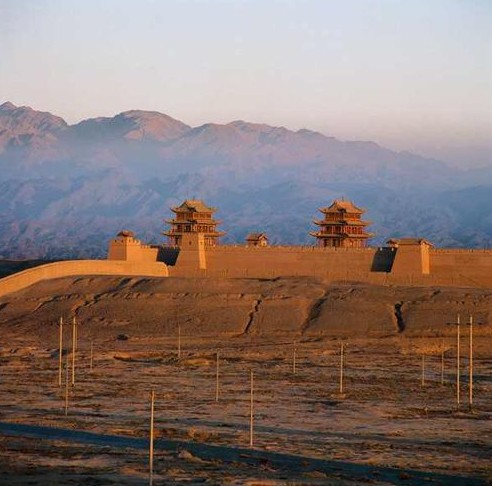 Lanzhou is also known as a gold city. It was originally built in 86 B.C. and gold was said to be discovered while constructing it. That's why it's named as a gold city. At present, more than 156 mines with a variety of 35 mineral resources have been discovered there. Besides, there are also nonmetallic ores including limestone, dolomite, flux quartzite and refractory clay.

Lanzhou is blessed with an abundant of tourist attractions which include 250 ancient ruins, 12 old cities, more than 50 places with ancient architectural style and numerous national parks. Among them there are the time-honored White Pagoda Mountain Park, the Renowed Five-Spring Mountain and the typical Lanzhou Waterwheel Park. Moreover, Gansu Provincial Museum is also located in this city together with the famous Bingling Thousand Buddha Caves.

As regards food, Lanzhou hand-pulled beef noodles is really worth spending money on if you wish to try some authentic local food. This dish is made of quality flour and goes through a strict and elaberate process before it is presented before your eyes. It's history can be traced back to more than 160 years ago when it was first invented by a Hui people named Mabaozi (马保子) in 1915.