Taiyuan - the capital of Shanxi 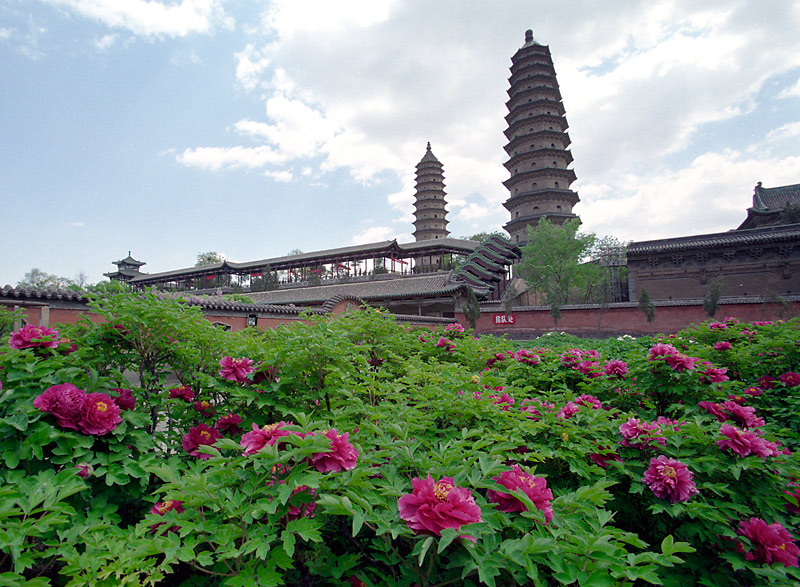 As the capital city of Shanxi Province, Taiyuan (太原; Tàiyuán in pinyin) is embraced on three sides by green mountains and borders Linfen River (临汾河). Focused on the development of metallurgical, machinery, chemical and coal industries, it has long been the political, economic and cultural center of Shanxi Province. With other industries such as light textile, food, pharmaceutical, electronic and building materials beginning to take shape, Taiyuan has become a city with a relatively complete industrial system.

Administering six districts, three counties and one county-level city, Taiyuan occupies an area of 6,988 sq.km. (2,698 sq. mi.) and has a population of 4,201,591 according to the data of the six national population census in 2010. With a splendid history of 2,500 years, anyone who come to visit this city would be fascinated by the charm and profoundness of its historical and cultural legacy. On 14 March 2011, Taiyuan was listed as a national historical and cultural city. Right on 21 July of 2011, it was crowned as one of the ten most beautiful cities in China. 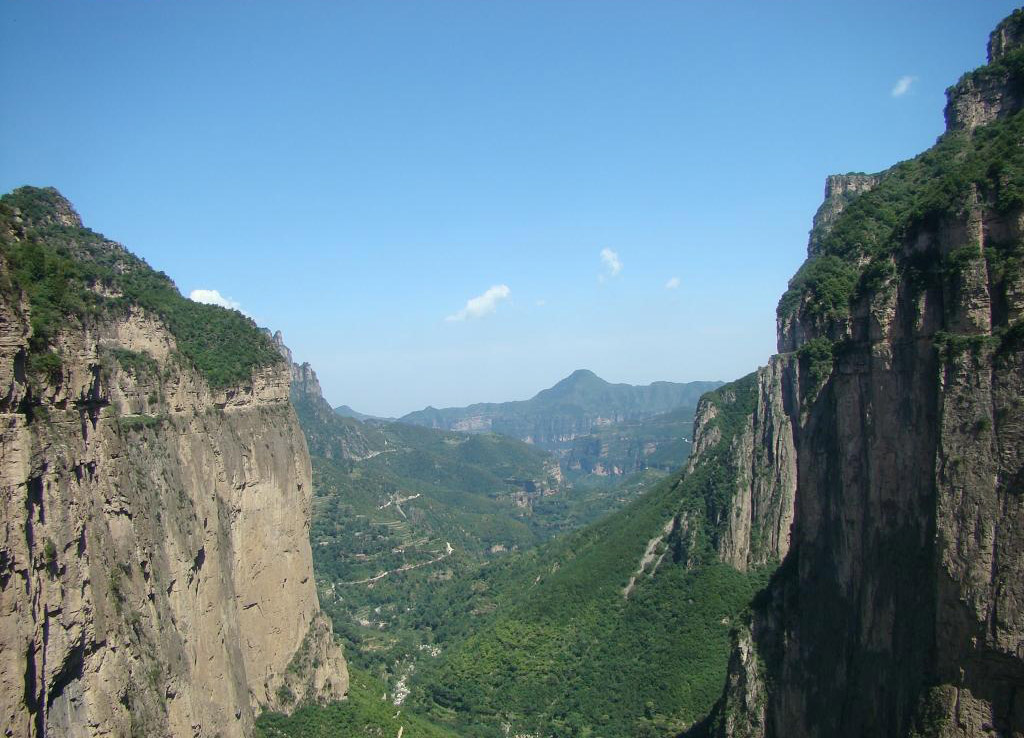 Taiyuan enjoys a monsoon climate with a neither too hot summer nor a too cold winter. The temperature differs a lot during the day and at night. Taiyuan is endowed with an abundant of sunlight; the sunshine hours is 2,808 in a whole year. Its average annual temperature reaches 9.5 degree centigrade with a coldest January and a hottest July every year.

Taiyuan is rich in natural resources; metalliferous minerals such as iron, manganese, copper, aluminum, lead, zinc and non-metalliferous minerals like sulpher, coal, gesso, and refractory clay can be found in considerable reserve. The deposit of coal is especially remarkable earning Shanxi Province the fame of being the sea of coal. Besides, a wide range of plants and animals which are of high economic value also dwell in Taiyuan, some of which are rare flora and fauna under national protection. 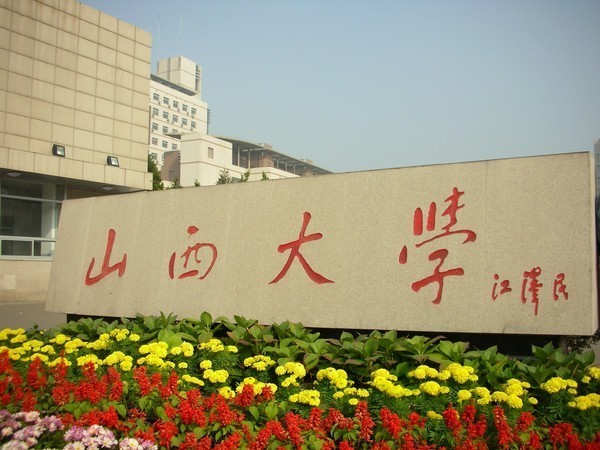 The rich natural resources combined with its time-honored history endows Taiyuan with many tourist attractions such as Longshan Grottoes, Chongshan Temple and Chunyang Palace. Shanxi Museum is also located in Taiyuan as well as the beautiful Yingze Park and the spectacular Chang Family Compound. The lofty Twin Pagoda Temple is another must-see tourist attraction in Taiyuan.

What's more, you can taste a variety of delicious food and snacks while visiting Taiyuan. Taiyuan noodles enjoys a long history and is particularly famous for its diverse ways of cooking and different kinds of flavors.