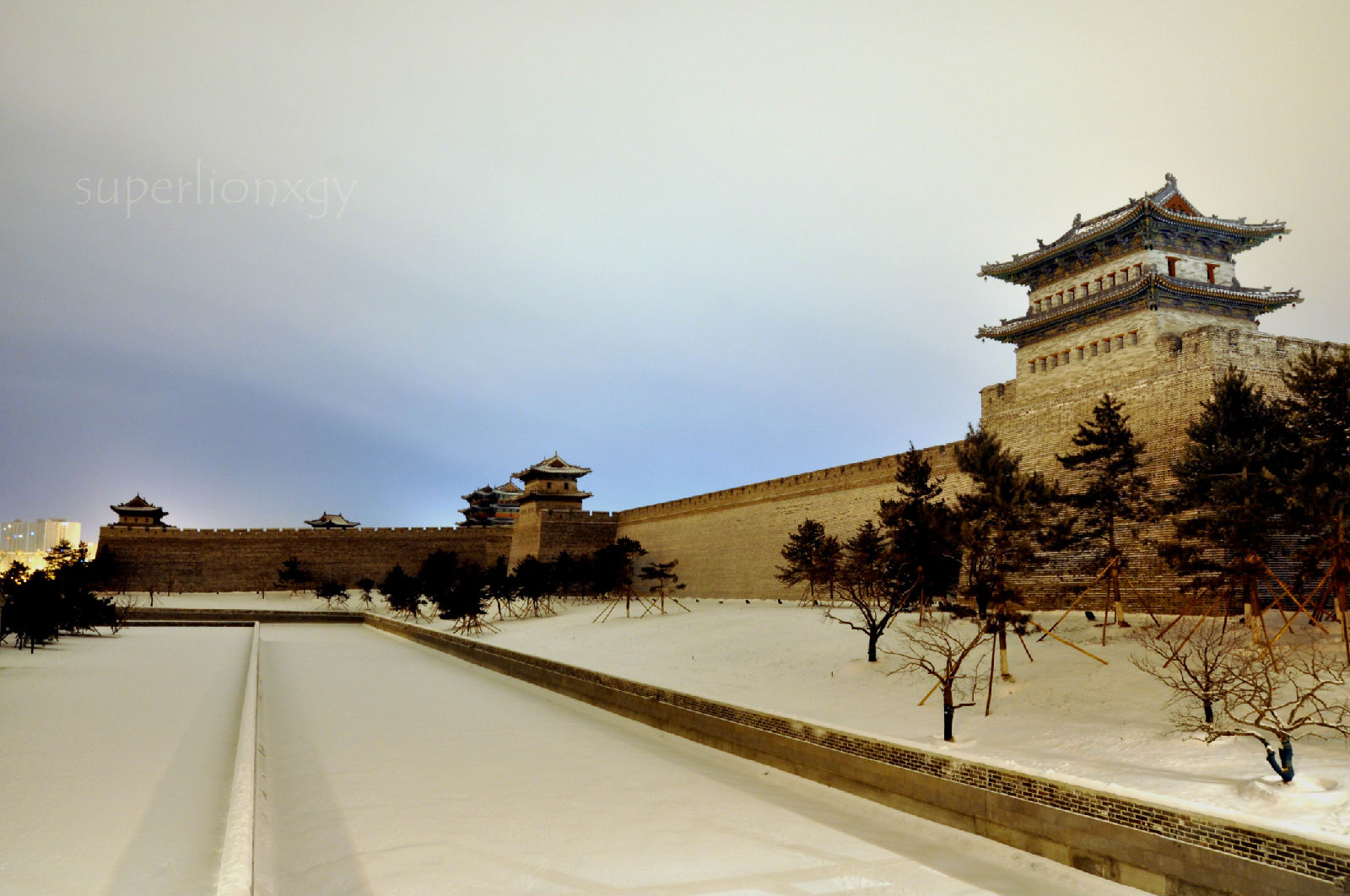 Datong (大同; dà tóng in pinyin) is the second largest city following Taiyuan, the capital city of Shanxi Province. It is located in the center of Datong basin in north of Shanxi Province. Administering five districts and seven counties, Datong covers an area of 14,176 sq.km. (5,473 sq. mi.) and has a population of 3,318,057 according to the population census of 2010. It's one of the most influential cities in North China and is famed as the "Sculpture City of China" and the "coal city of China".

Datong is an important base for the generation of electricity. It has the largest power system in China which is built by five large power plants which not only satisfies the electricity supply of the electrified railway for the transporting of Datong coal to other cities of the country, but also guarantees stable electricity supply for Beijing-Tianjin-Tangshan area. Besides, Datong is also a major industrial city in China which boasts the largest locomotive works in Asia, the largest machinery plant in China for military use (the Datong diesel engine plant) the largest cement plant and the largest rubber plant. These plants together with other industrial sectors create a complete and sound industrial system that pushes forward the development of Tatong economy at an unprecedented speed. 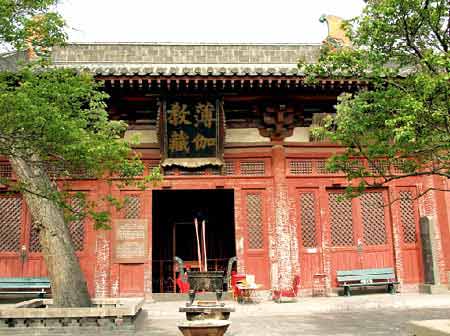 Datong also has a sound transportation network formed by fast and convenient air flights, highways and railways that can take you to many places of China and around the world. The history of Datong can be traced back to more than 2,300 years ago making it worthy of the name as a historical and cultural city. The convenient traffic conditions plus its historical remains make Datong a popular stop for tourists from home and abroad. 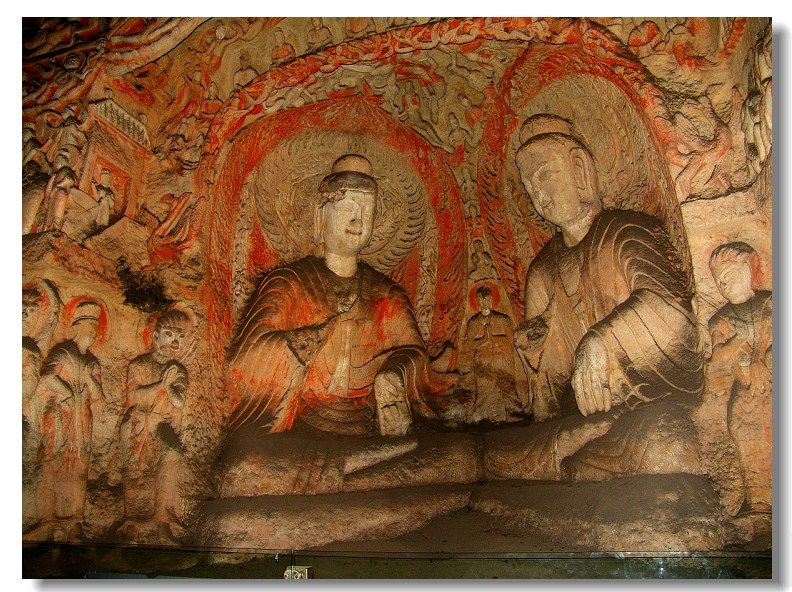 Heng is famous for its distinct architectural style that embodies the elements of Buddhism, Confucianism and Taoism. Mt. Heng Scenic Area is notable for its stunning scenery on Mount. Heng, one of the five holy mountains in China. Nine Dragon Screen is a kind of screen wall carved with nine lifelike dragons, each looking different from another. Yingxian Wooden Pagoda is the tallest and oldest pagoda merely built of wood in China and is deemed as a gem in ancient architecture and a best example of its kind in the world.

Apart from the numerous places of interest to see, you can also try some local delicacies while visiting Datong such as Datong Shaomai (大同烧麦), Yangzahui Soup (羊杂烩汤), sliced noodles and five-flavor Huamei donkey (五味画眉驴肉). Shopping in Datong is another wonderful experience for tourists looking for something special to take back home as souvenirs.