Why to choose a Mianyang tour?

Mianyang tour has many unique attractions such as Science and Technology Museum where you can know lots of things about science and technology, Beichuan National Earthquake Ruins Museum where you can come back to 5.12 earthquake in 2008 and memorial halls where you can take a close look at the Chinese famous historical people. When you visit Sichuan travel to Mianyang which is the second largest prefecture-level city of Sichuan province in Southwest China. There were 1.3 million tourists who travel to Mianyang during the Spring Festival in 2011.  If you go to Mianyang, you should visit the following attractions: Fule Mountain, Mt. Xishan Park in Mianyang, Beichuan, Pingwu  County, Fo Ye Dong, Xiqiang 9 Huangshan Yuanwang Dong, Xiaozhaizigou, and Qianfo Shan. These are the most attractive places in your Mianyang tour. 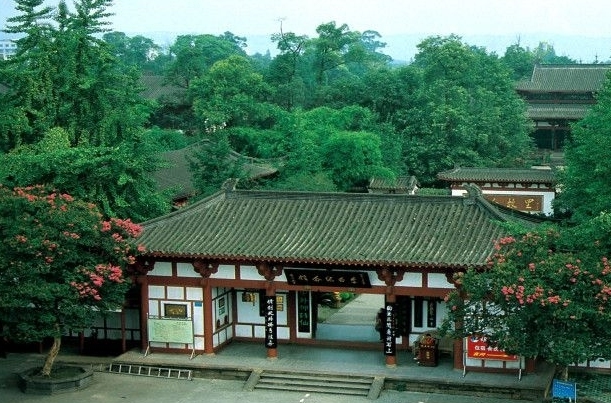 Mianyang has rich tourism resources, good geography and policies which can promote tourists travel to Mianyang. First of all, with the unique natural scenery and the unique charm of the city, a Mianyang tour can attract a large number of the tourists every year. Ping Wu is the giant panda nature reserves. There are more than a quarter of the total numbers of the giant pandas in this reserve. Xiaozhaizigou within the North River is Asia’s most pristine nature reserves.

Mianyang also has a good cultural atmosphere. There are many famous historical people such as Yellow emperor, Liu Bei, Zhuge Liang, Sima Xiang-ru, Su Shi, Du Fu, Lu You, and Ouyang Xiu. Secondly, Mianyang’s geographic features and convenient  transportation system makes Mianyang easy to access specially when yo visit Sichuan. The city has both highway and railway connections to several major cities. And the Nanjiao Airport has opened air lines to the major cities in China including Beijing, Shanghai, Guangzhou and Haikou. At last, the government has taken some actions to promote tourism industry in Mianyang, including financial investment, giving the preferential policies and raising the publicity. They have been constructing the star hotels and major scenic spots channel since the beginning of this year. 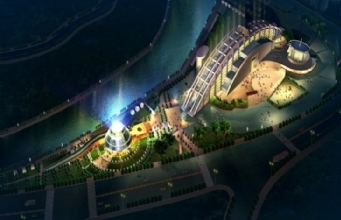 Mianyang, known as the “Western Silicon Valley of China”, is the only science and technology city of China. Over 18 research institutes are located in Mianyang including the China Academy of Engineering Physics and the China Aerodynamics Research Institute. Mianyang Science and Technology Museum attracts thousands of tourists every year. The main exhibits on the first floor are missiles, rockets, space stations and satellites. The main exhibits on the second floor are nuclear weapons and nuclear technology. The highlight is the 4D nuclear explosion experience center where tourists can experience a nuclear explosion of light, heat, shock waves and other visual effects. In a word, the Science and Technology Museum is one of the reasons why people travel to Mianyang. 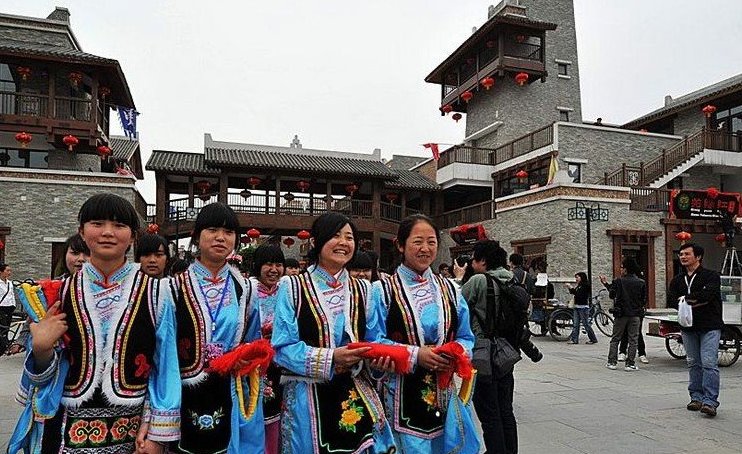 There is another reason for the tourists traveling to Mianyang--"5.12" earthquake. To “Twelve Five”, the reception number reached 90,000 inbound tourism foreign exchange reached $ 49,398,200. New scenic spots (e.g. Beichuan National Earthquake Ruins Museum, the new Beichuan county town) attract lots of tourists. The end of last year, “Tour of Mianyang, Mianyang” which is a large square promotional activity had been held successfully. They immediately went to Chongqing, Xi'an, Chengdu and other places to organize press conferences. That’s why people are willing to travel in Mianyang and a growing number of people pay attention to Mianyang’s development.