Ciqikou is a well-preserved "old town" that perserves the unique culture and atmosphere of Chongqing's past. This historic enclave is a mere 3 kilometres (1.9 miles) away from the hustle and bustle of downtown Chongqing, one of the largest municipalities in China, and a great place to spend a day before or after your Yangtze River cruise. 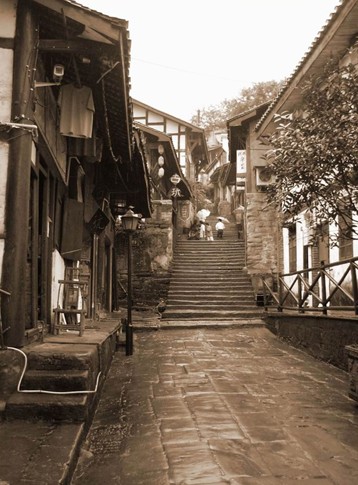 Ciqikou means "porcelain trading center" in Chinese, due to the fact that Ciqikou Old Town served as a commercial port of call on the Jialing River, an important tributary of the Yangtze River, and developed into an influential market town, selling and manufacturing all kinds of goods, most notably porcelain - known in the West as "fine china."

Ciqikou rose to prominence during the Ming Dynasty (1368 - 1644), when a steady flow of goods were brought here by overland routes to be transfered to boats and vice versa. For the most part, the Old Town has resisted the lightning-fast development that has elevated the rest of Chongqing to international prominence, and most of the buildings are well-maintained and preserve well the traditional townscape of old Chongqing and architectural style of Ming Dynasty. Best of all, the hosptality and charm of this old town is open to all visitors for free! 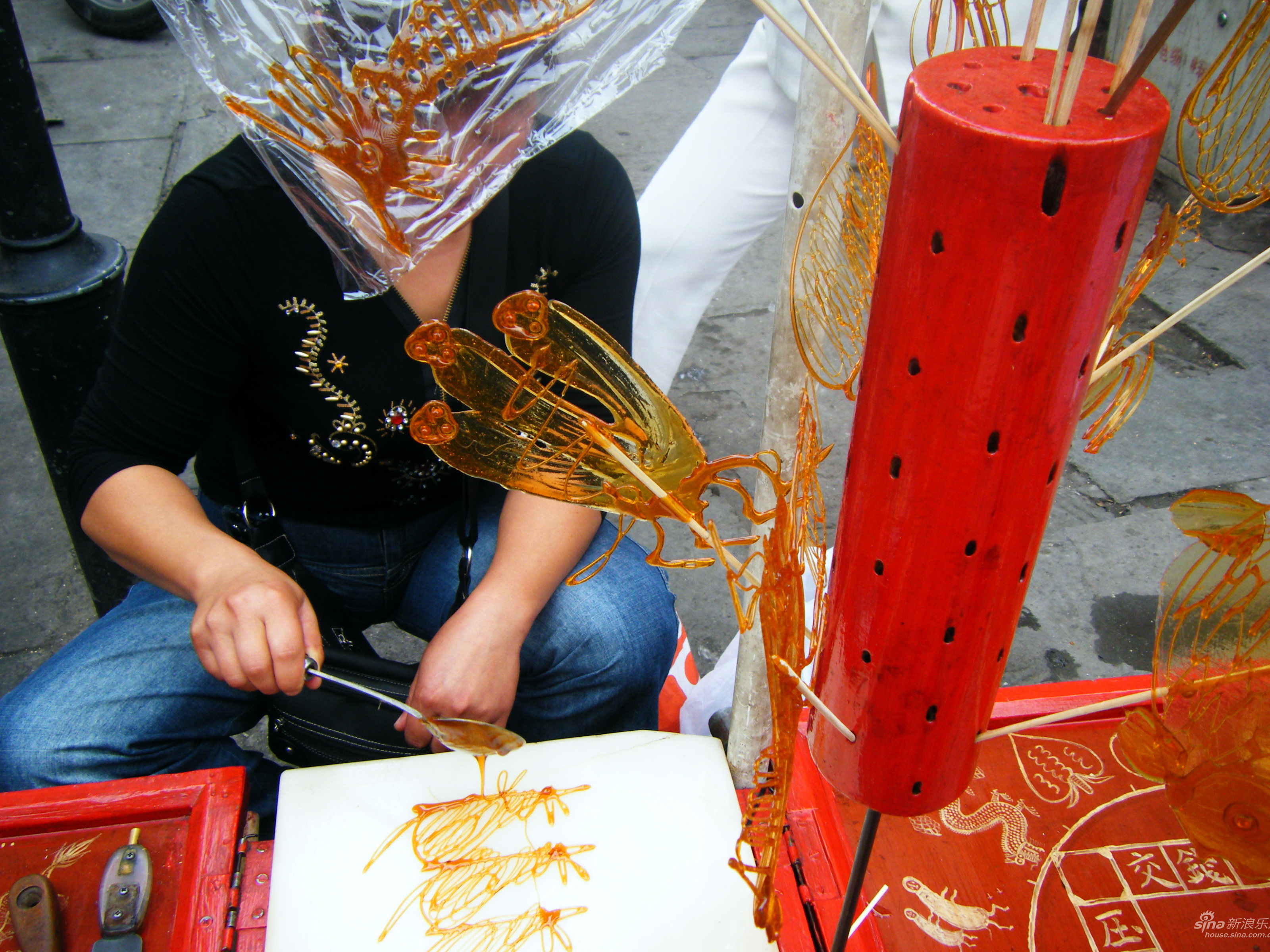 Along with both sides of the alleys that weave through Ciqikou, shops sell antiques, hand-made souvenirs, local snacks, and continue still sell the product on which the town made it's name - porcelain! Traditional tea houses offer you the chance to enjoy some of southwest China's marquee folk arts, like Sichuan Opera's "face-changing shows," while restaurants serve authentic time-honored Chongqing cuisine like hot pot.

People often say that visiting China is a cultural and historical experience, and in Ciqikou Old Town that is no exaggeration! The old streets and historic buildings, time-honored foods, the locals living Chongqing's traditional lifestyle await you!