Where to go in China

China is a vast country, with long travel time throughout many various  cultural, historical and natural wonders of the land, among which 23 have already been declared UNESCO World Heritage Sites. Altogether there are 26 provinces, each with their own dialect and regional characteristics. The western provinces of Xinjiang, Tibet, Qinghai, Sichuan and Yunnan occupy an enormous area of land, and Sichuan alone is about the size of France. 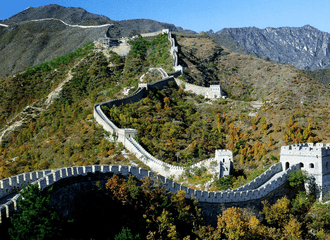 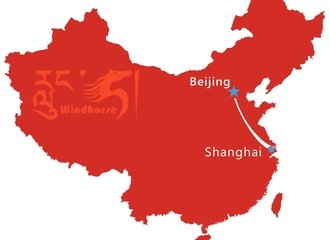 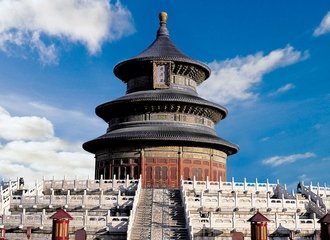 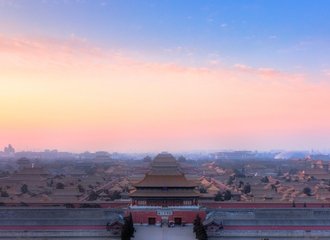 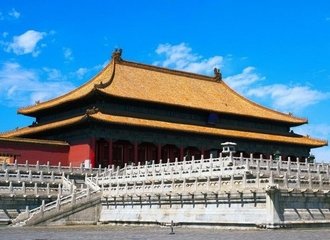 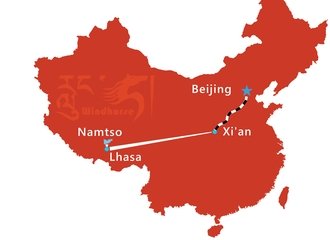 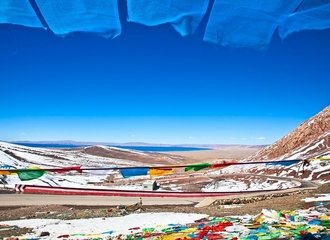 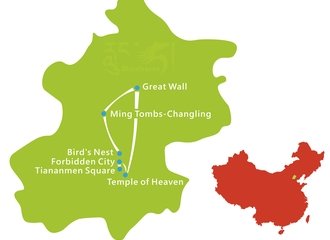 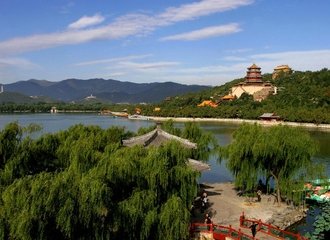