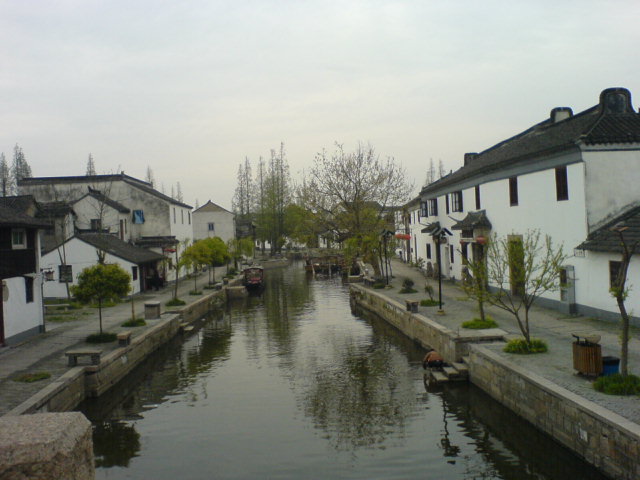 Reputed as the Venice of Shanghai with its township houses built along rivers and lakes, it has become a mecca drawing large numbers of tourists from both inside China and around the world. As one of the four ancient historical and cultural towns in Shanghai (the other three being Jiadingzhen (嘉定镇; jiādìng Zhèn), Nanxiangzhen (南翔镇; nánxiáng Zhèn), Fengjingzhen (枫泾镇; fēngjīng Zhèn)), Zhujiajiao Water Town is filled with 1,700 years of history and traditions, well-preserved Ming and Qing Dynasty style dwellings, antique streets, winding rivers and shaded lakes, making it an ideal place to escape from the fast paced city life and enjoy moments of peace and tranquility.

One big feature of this well-renowned ancient town is its antique streets. Zhujiajiao Water Town is crossed by a  multitude of Ming and Qing Dynasty style streets , among which the North Street is the best preserved and most representative one. This street is around one kilometer long and is filled with characteristic ancient buildings from Ming and Qing Dynasty. Apart from its historical importance, roaming along the thoroughfare itself is a great enjoyment or you can just sit in one of the local bars, sip a cup of coffee and enjoy the way yellow skin and blond hair making contact with each other. 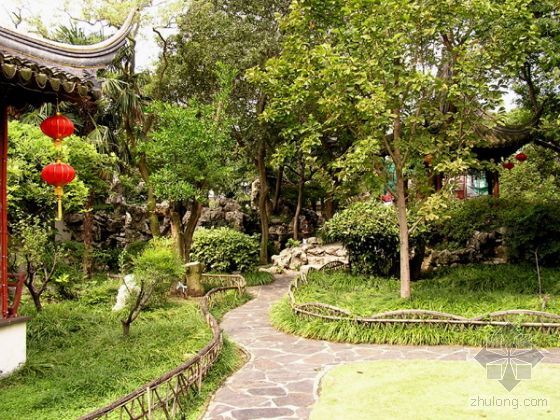 Anyone who has ever been to any ancient water towns in Shanghai knows that they offer impressive private gardens for tourists to explore. This is no exception to Zhujiajiao Water Town. One of the well-worth mentioning private gardens in Zhujiajiao Water Town is Ke Zhi Yuan (课植园; kèzhíyuán) which is also commonly known as Ma Family Garden (Ma is the family name of its previous host).  Located on No 147 Xijing Street (西井街; xījǐngjiē), Ke Zhi Yuan is the largest manorial garden noted for its beautiful sightseeing and secluded surroundings. It's composed of three major sections: a hall area (厅堂区: tīngtángqū), an artificial hill area (假山区; jiǎshānqū) and a garden area (园林区; yuánlínqū). The artificial hill area boasts the tallest architecture in the town: a magnificent foursquare five-story building where you can find a diametric pavilion named "Moon View Pavilion".

Zhujiajiao Water Town is conveniently connected by 36 old and distinctive bridges. Constructed in Ming and Qing Dynasties, these bridges are in different shapes and styles and made from either wood, stone or marble.. While strolling on the bridge, you can easily imagine its prosperous past with traders coming and going through the bridge and even see in your mind boatmen ferrying businessmen on shore. Among these bridges, Fangsheng Bridge (放生桥; fàngshēngqiáo) which means setting fish free, is the largest, tallest and best preserved one. It was built in 1,571 and is well-liked by tourists from far and wide.  On this bridge stands a stone tablet, called Dragon Gate Stone which is engraved with eight coiling dragons encircling a shining pearl. On top of the bridge , you can find four vividly carved stone lions. It's said that no trip to Zhujiajiao Water Town is complete without seeing one of its bridges! 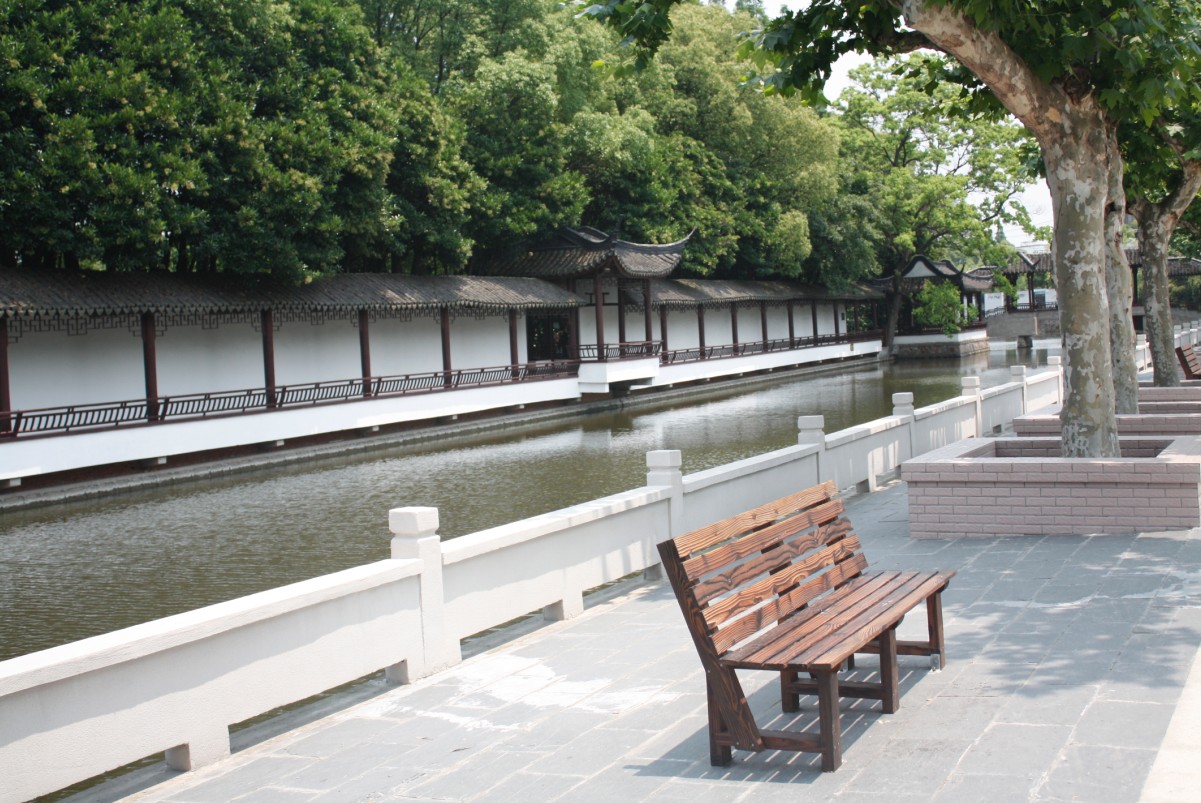 Taking boat along the river is another way to fully take in the charm and beauty of this delicate water town. You will surely fail to resist the temptation to hold up your cameras for the picturesque views. Small boats are ubiquitous here which serve as important transportation means for local people and can be easily rented while you are there.

The scenic spots outlined here is not enough to do justice to this charming water town. A personal visit beats all descriptions and a trip to Zhujiajiao Water Town will certainly be one of a kind experience for your trips to China!