Whether you have been to China or not, you may have heard the Yellow river and the Yangtze river, the third longest river in the word. But do you know the birthplace of them? The answer is Qinghai Province, which is named after the largest and most beautiful salt lake Qinghai Lake in China. Located in the northwest of China, Qinghai borders Tibet, Gansu, Sichuan province and Xinjiang Uyghur Autonomous Region. It overs an area of 722,300 sq. km. (72,200 ha.) and is regarded as the fourth largest province. People living here are made up of Han, Tibetan, Hui and some other ethnic groups, bearing a total population of 5 million. Nowadays Qinghai is well known not only for its unique cultural heritage, natural beauty, but also for its local custom and folk tradition. 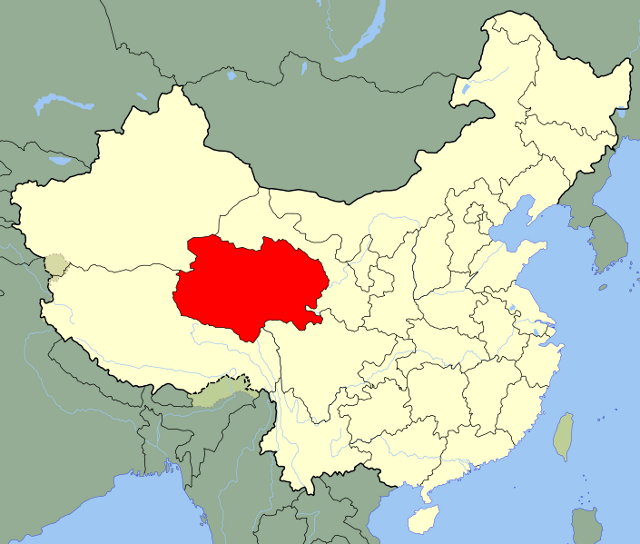 At an elevation of 3,000 m. (9,243 ft.) to 5,000 m (16,404 ft.), Qinghai is situated in the northeast of Qinghai Tibetan Plateau, which is the called the "Roof of the World". The annual rainfall is very low and temperature in a day varies greatly. If you are planning to go to Qinghai, remember to bring some thick clothes with you and be careful of the Altitude Reaction. The best traveling time is summer, from June to August, when the road to Tibetan via Golmud is open and the weather is the most delightful.

In the vast land, there are numerous mountains, with the famous Mount Tanggula in the south, Mount Qilian in the north and Mount Kunlun in the middle. Moreover, there are numerous rivers, lakes and grassland which makes this land ever beautiful. Qinghai also boasts its salt lake resources,with more than 27 salt lakes and 60 mineral beds, which is important to its economical development. It is because of the abundant natural resources, it is regarded as the paradise for hikers and brave people. 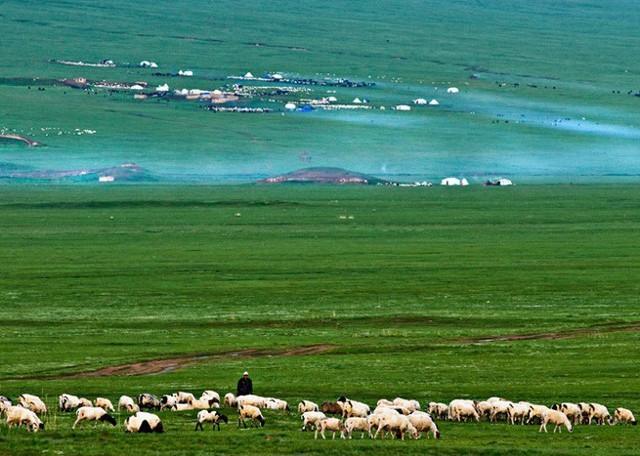 If you would like to travel to Qinghai, you maybe wondering want to see here. Qinghai is not only well known for its gorgeous and grand scenic spots, snow mountains, beautiful pastures but also feature by the groups of ancient mausoleums, ancient towns, and unique fork custom. The most important attractions in this land includes: the Qinghai Lake, the Ta'er Monastery, Donggaun Giant Mosque, Birds Island and Qinghai Provincial Museum and so on. If you are into natural wonder and the all kinds of birds, the Qinghai lake is surely your good choice of tour. There is also an international hunting ground where you can hunt for fun. Qinghai is a beautiful and mysterious land which will surely draw your attention. 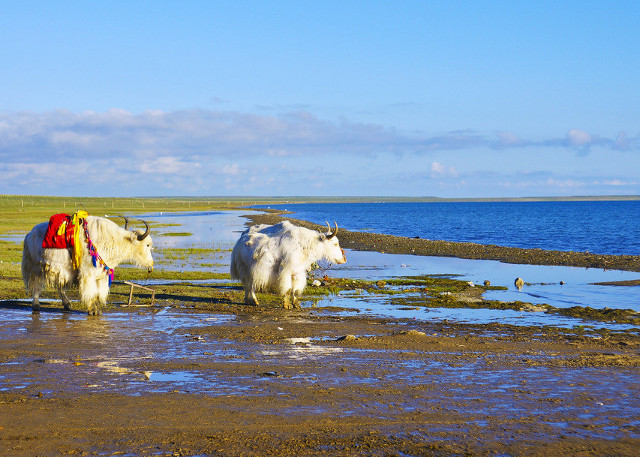 The most outstanding local custom in Qinghai is the Flower Meeting every year from May to July. Don't take it for a flowers show or  something like that. It is actually an entertaining activities for singing fork songs among common people which can best reflect the local culture. There are also some Tibetan festivals and if you go there then, you can have much fun and learn much about local Tibetan culture. Shopping here is very convenient and there are numerous markets, bazaars for you to buy all kinds of  local products, such as Kunlun colorful stones, Tibetan knives and so on. Moreover, if you are hungry, you can treat yourself with the delicious local flavor which will add great fun to your tour.

Qinghai is a mysterious and beautiful place and a wonderland for tourists. If you want to adventure, there are numerous attraction waiting for you and it will surely be one stop on many of your tours. Welcome to Qinghai Province!