With reference to Yushu Tibetan Autonomous Prefecture in Qinghai Province, we may first think that it is the source of three major rivers: the Yellow River, the Yangtze River, and the Lancang River. Actually, besides its stunning natural landscape, it is also famous for its unique Tibetan culture, folk customs, historical sites, etc. It has many beautiful reputations such as "the Birthplace of Famous Mountains', "Yak land", "the Hometown Of dancing and singing", and "Chinese Water Tower '' make this prefecture stand out. 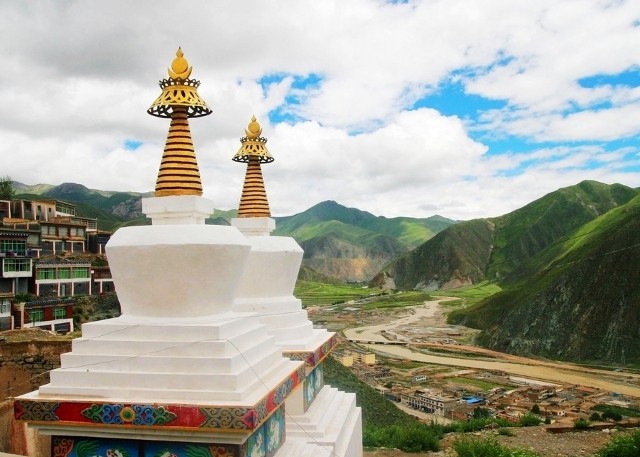 Yushu Prefecture is located in the southwest of Qinghai Tibetan Plateau, covering an area of 267,000 sq. km (103,089 sq. mi.). As most people living here are Tibetans, it is established as the first ethnic prefecture in Qinghai province and the second in China. The prefecture's capital is Gyegu, which is the place of the old Tibetan trade mart of Jyekundo. The official source of the Yellow River lies within the prefecture. Historically and culturally, it belongs to the cultural realm of Kham in Eastern Tibet.

By the end of 2018, the population is 416,600, which is made up of many ethnic groups, including Tibetan, Han, Hui, Tu, Mongolian, Salar, Miao, Buyi, Zhuang, Manchu, Korean, etc. Tibetan makes up the major group, taking a percentage of over 98%, while all the rest only take a percentage of about 1.7%. It is regarded as an autonomous prefecture with the most ethnic groups in China. Tibetan Buddhism has existed on this land for more than 800 years when Yushu is the one part of the "Silk Road", and most people living here are Tibetan Buddhists.

Yushu draws thousands of tourists every year by its unique plateau natural landscapes and folk customs. To see the appealing Yushu singing and dancing, Tibetan costumes, peculiar folk customs, the grand Yushu Horse Racing Festival, historical and religious relics Temple of Princess Wencheng, Gyanak (Jiana) Mani Stone Field and Jyekundo Dondrubling Monastery. Not even to say Buddhism, it has 192 Tibetan Buddhist temples, nearly thirty percent of the total in Qinghai. Yushu is a mysterious and beautiful land and tourism paradise. Although a horrible earthquake hit this land on April 14th, 2010, most hit areas have already been rebuilt to its original beauty. For a trip to Qinghai, this land should not be missed on your travel plan. 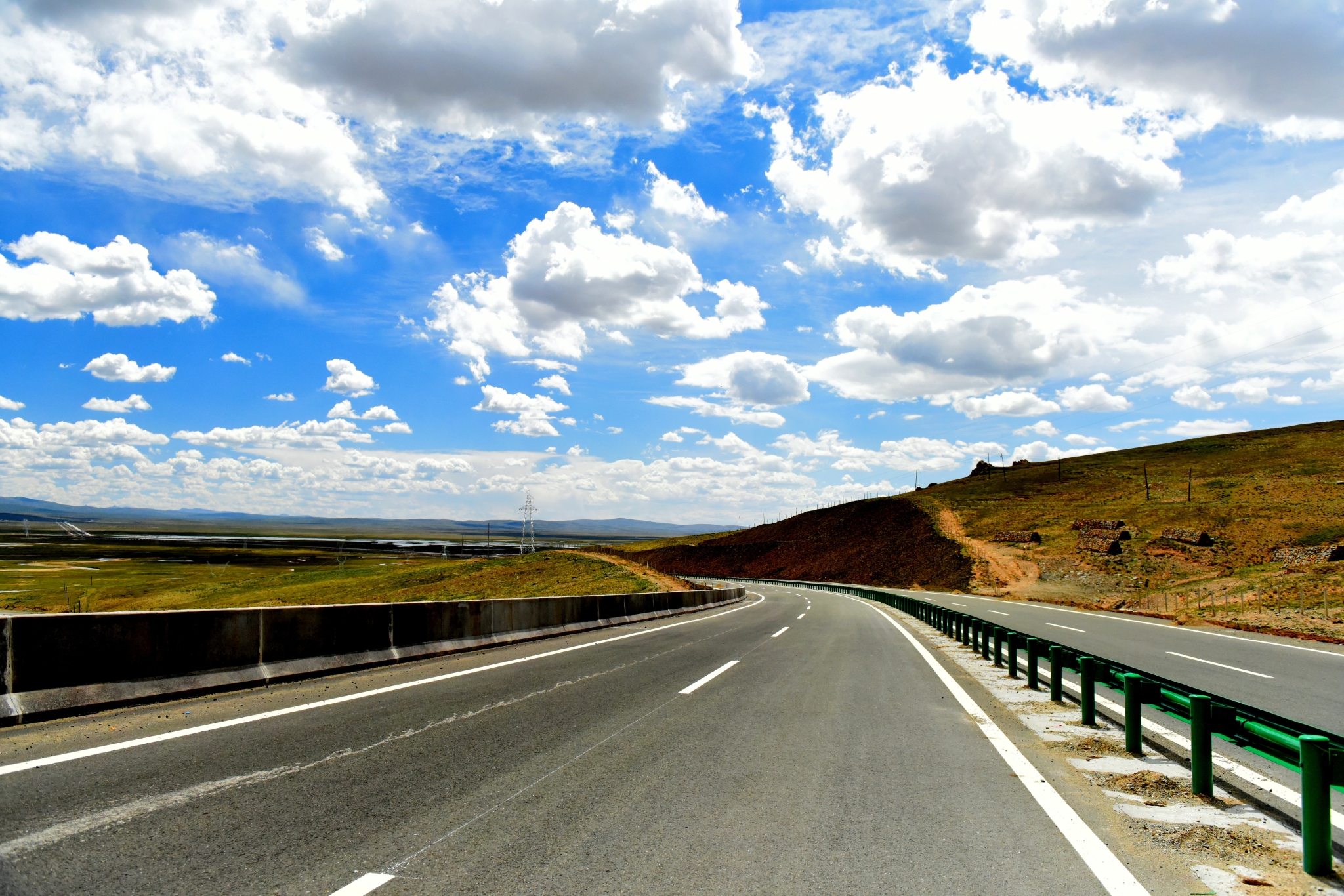 Yushu Tibetan Autonomous Prefecture, the headwaters of the three great rivers: the Yellow River, the Yangtze River, and the Lancang River, occupies most of the southwestern third of Qinghai, with the exception of the province's extreme southwestern corner (Tanggulashan Town). It borders the Kunlun Mountains and Bayan Har Mountains in the north, Tanggula Mountains in the south, western Sihchuan’s mountains and valleys in the east and northern Tibetan Plateau in the west. The glacial landform is extremely developed here occupying over 70% of the total area, making this area highly rural and sparsely populated. The average elevation is above 4,200 meters (13,780 ft), the highest peak is Bukadaban Feng (6,860m/22,507 ft) and the lowest point is the water surface of Jinsha River (3,335m/10,942 ft), while most of the other areas lie between 4,000-5,000 meters (13,123-16,404 ft).

Grazing is the major business with abundant natural reserves. Besides, water resources take up 89% of this prefecture, while there are many original forests and mountains, which cover an area of 390,000 hectares (963,711 ac.). Moreover, Yushu is rich in wild animals and birds such as wild yak, Tibetan antelope, Tibetan snowcock, Thorold's deer, Snow leopard, and so on, ranking first in China.

Situated at the average elevation of above 4,200m (13,780 ft.), it enjoys a cold, continental high altitude climate. It is also a place with sufficient sunlight, strong solar radiation, many sunshine days, and abundant light energy. There are only two seasons in the prefecture: the cold season and the warm season. Generally, it is very cold all year round, with an average temperature of - 0.8 ℃. The best traveling time is July and August when the weather is the most delightful. However, a trip to Yushu in June, September, and October can be nice too as the scenery is beautiful and the weather is adorable during those months. 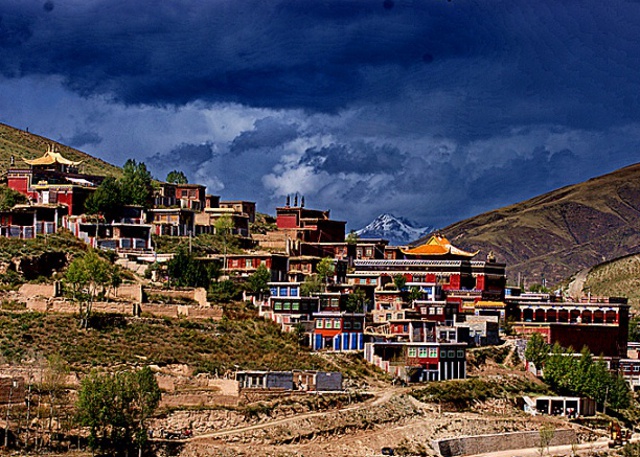 Yushu is famous as a beautiful natural grassland and what makes it more attractive is the glorious and unique singing and dancing of ethnic groups. Every July and August, This land is featured by the flourishing grass and the glorious artistic festival which attracts many tourists from home and abroad. Top attractions include: