Ningxia Hui Autonomous Region is located on the upper reaches of Yellow River in the west of China, bordering Shaanxi Province in the east, Inner Mongolia Autonomous Region in the north and west and connecting Gansu Province in the south. Administering 5 prefecture-level cities, 9 districts, 2 county-level cities and 11 counties, it covers an area of 66,400 sq.km. (6,600 ha.) and has a population of 6,301,350, 64.58% of which is Han people and 34.77% Hui people. 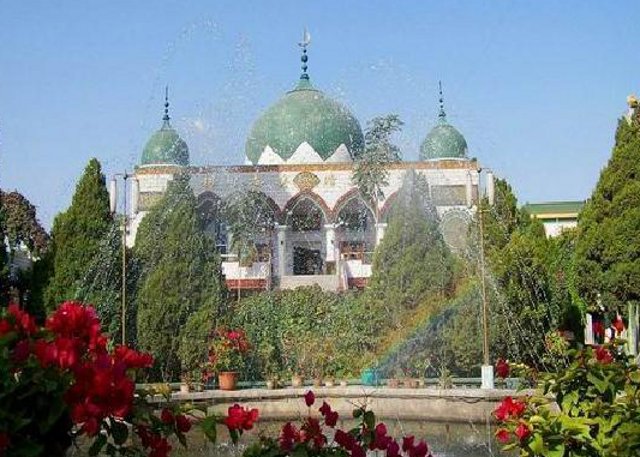 In Ningxia, Islam is the major religion practiced by many minorities like Hui, Uyghur, Kazak, and Dongxiang followed by Buddhism, Christianity, Taoism and Catholics. There are now 3,300 mosques, 200 temples and churches for different kinds of religious activities. Nanguan Mosque located in Yinchuan is particularly famous.

At present, three airports namely Hedong Airport in Yinchuan, Xiangshan Airport in Zhongwei and Liupan Mountain Airport in Guyuan have been established in Ningxia providing easier and quicker access to many cities in other part of China. Baotou-Lanzhou railway and Baoji-Zhongwei railway are already in operation connecting Ningxia to cities like Lanzhou, Baoji and other big cities in China. The recently completed Taiyuan-Zhongwei-Yinchuan railway has also opened to traffic right on 11 January, 2011. Besides, 6 national highway in Ningxia and an enormous number of roads spreading within the province contribute to the development of a sound and efficient transportation network. 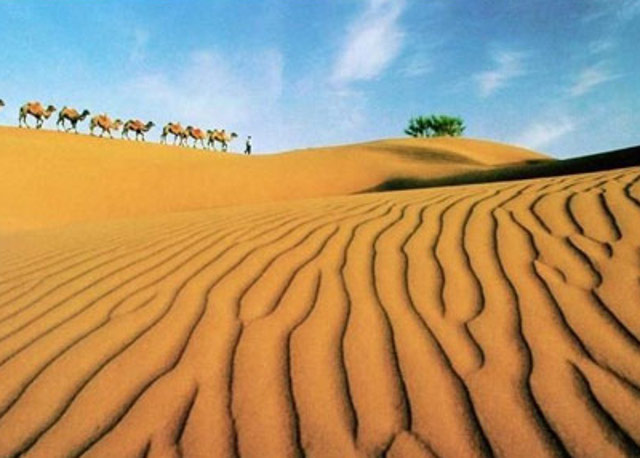 The convenient traffic conditions and its unique Hui culture serve as an advantage to capture an increasing number of tourists from home and abroad to explore its abundant tourist resources. Xixia Imperial Mausoleum which is reputed as the "Orient Pyrimad" is a combination of nine imperial tombs and 140 tombs of royal officials and relatives encompassing the cultural elements of both Buddhism and ancient Dangxiang nationality. Sapotou Tourist Zone in Zhongwei is also an attractive tourist spot for you to have fun and at the same time appreciate the spectacular desert view and the roaring Yellow River. Sand Lake Scenic Area is an ideal place for bird-watching, sand skiing and water-motorcycling. Liupan Mountains National Forest Park is another wonderful place for you to admire the beauty of a primeval forest.

Ningxia has a typical semi-humid, semiarid continental climate with a long cold winter and short hot summer. Temperature differs greatly during daytime and at night with a record of 12 to 15 degree centigrade in most regions. Delicious local snacks include Yangzasui , steamed lamb, and crisp fried chicken. While visiting Ningxia, you are also endowed with the chance to take part in the celebration of the characteristic festivals of the minorities such as Id al Fitr and Corban Festival .