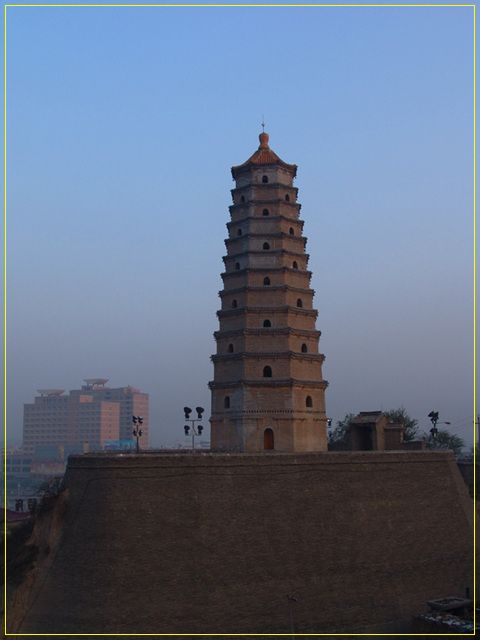 Yulin is located at the northernmost part of Shaanxi Province facing Shanxi in the east, adjacent to Gansu and Ningxia in the west and Erdos City of Mongolia in the north, and bordering on Yang'an in the south. Administering one district and eleven counties, it has a population of 3.51 million with twenty-four minorities and covers an area of 43,578 sq.km. (16,825 sq. mi.)

Yulin is honored as the "Kuwait" in China for its rich deposit of mineral and energy resources. Shenfu coalfield, one of the world seven largest coalfields, is located right in this city along with the largest land gas field in China making an important source for China's energy supply in the 21st century.

The history of Yulin city can be traced back to thousands of years with the earlist towns and villages built in 2,000 years ago. Ancient Yulin city wall with a circumference of 6761 m. (22,182 ft.) was well preserved until 1970s when most part of it was destroyed. Nowadays many tourist attractions like Xingming Tower, Lingxiao Tower, Hanging Temple, Yulin Grottos and Puhui Spring can be found here in Yulin. 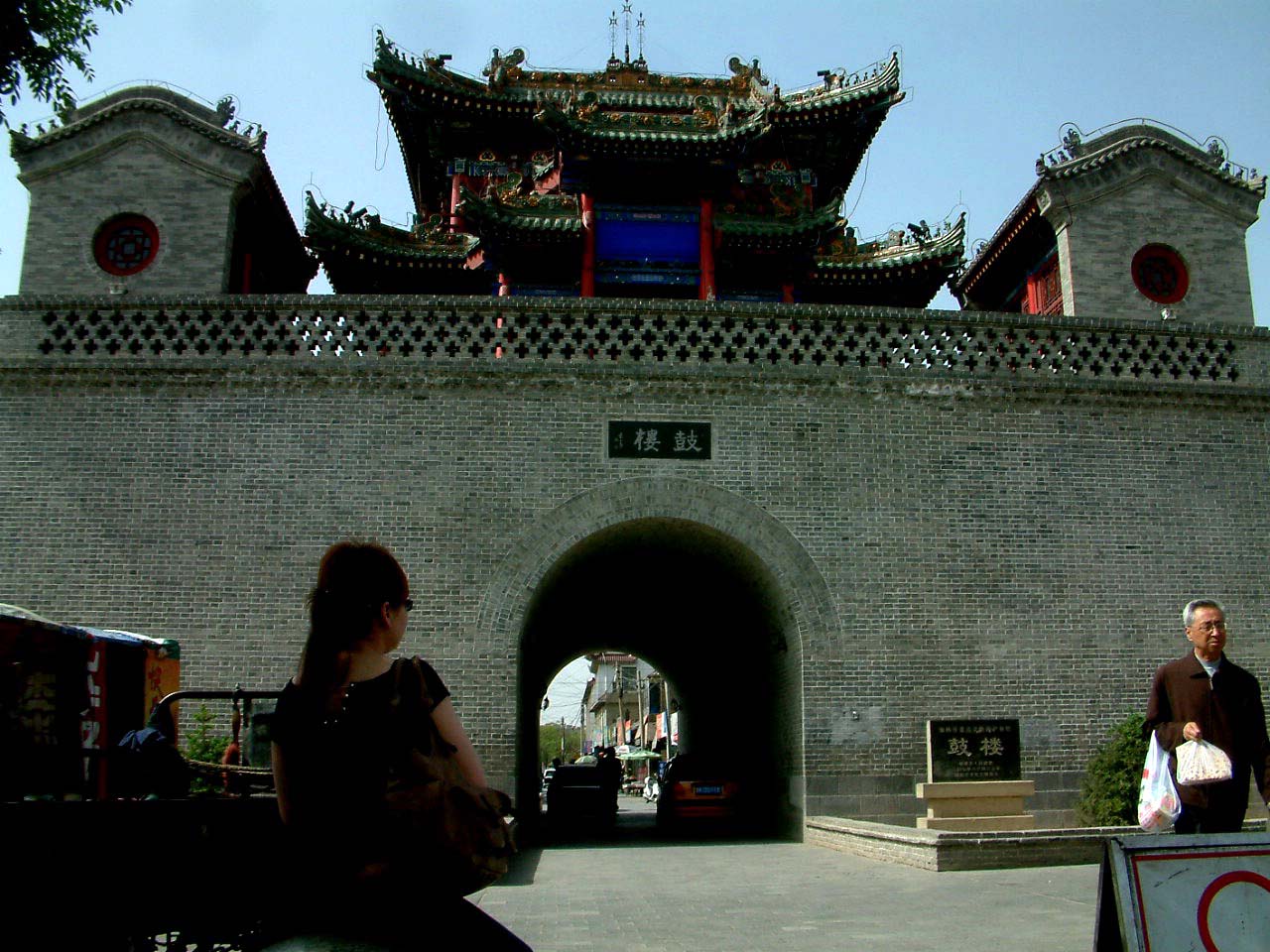 Yulin has four distinct seasons. The temperature in autumn and spring differs greatly and it is frequently harassed by strong wind and sand. A proverb goes that a fur-lined jacket in the morning is replaced by thin summer clothes at noon and you may keep yourself warm in front of the fireplace at this moment and then eat watermelon a moment later. This has fully proved the big difference in temperature at different time of the day.

When you go to visit Yulin, you'll surely be surprised by the delicious local food: Tofu. Yulin tofu enjoys a long history and can be cooked into many tasty dishes by different ways of cooking such as stir frying, deep frying, braising and steaming. Lots of gourmets are attracted here in Yulin to have try it. Other local delicacies include horseshoe-shaped cakes, boiled mutton, chrysanthemum pot, Yangzasui and steamed bun made of glutinous millet.