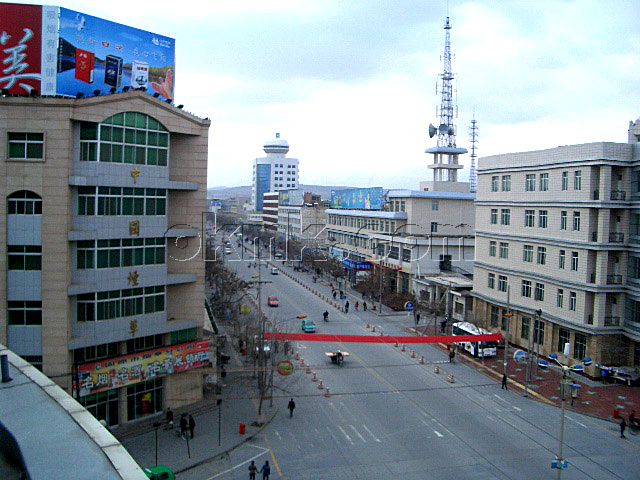 Guyuan city (固原) is a prefecture-level city located in south of Ningxia Hui Autonomous Region, in the central area of a triangle formed by Xi'an in Shaanxi Province, Lanzhou in Gansu Province and Yinchuan, the capital of Ningxia. It's where the Islamic culture and culture in the Central Plains collide and influence each other.

Administering one district and four counties, Guyuan covers an area of 14,421 sq.km. (5,568 sq. mi.) and has a population of 1.51 million, 86.5% of rural population and 44.5% of Hui population. It has a monsoon-influenced humid continental climate with a neither too hot summer nor a too cold winter. Large quantities of mineral resources deposit under the ground such as pyrites, copper, phosphoric, quartz sand and limestone. In 2008, a large-scale salt mine was discovered in Yuzhou District promising to have a deposit of 10 billion tons. 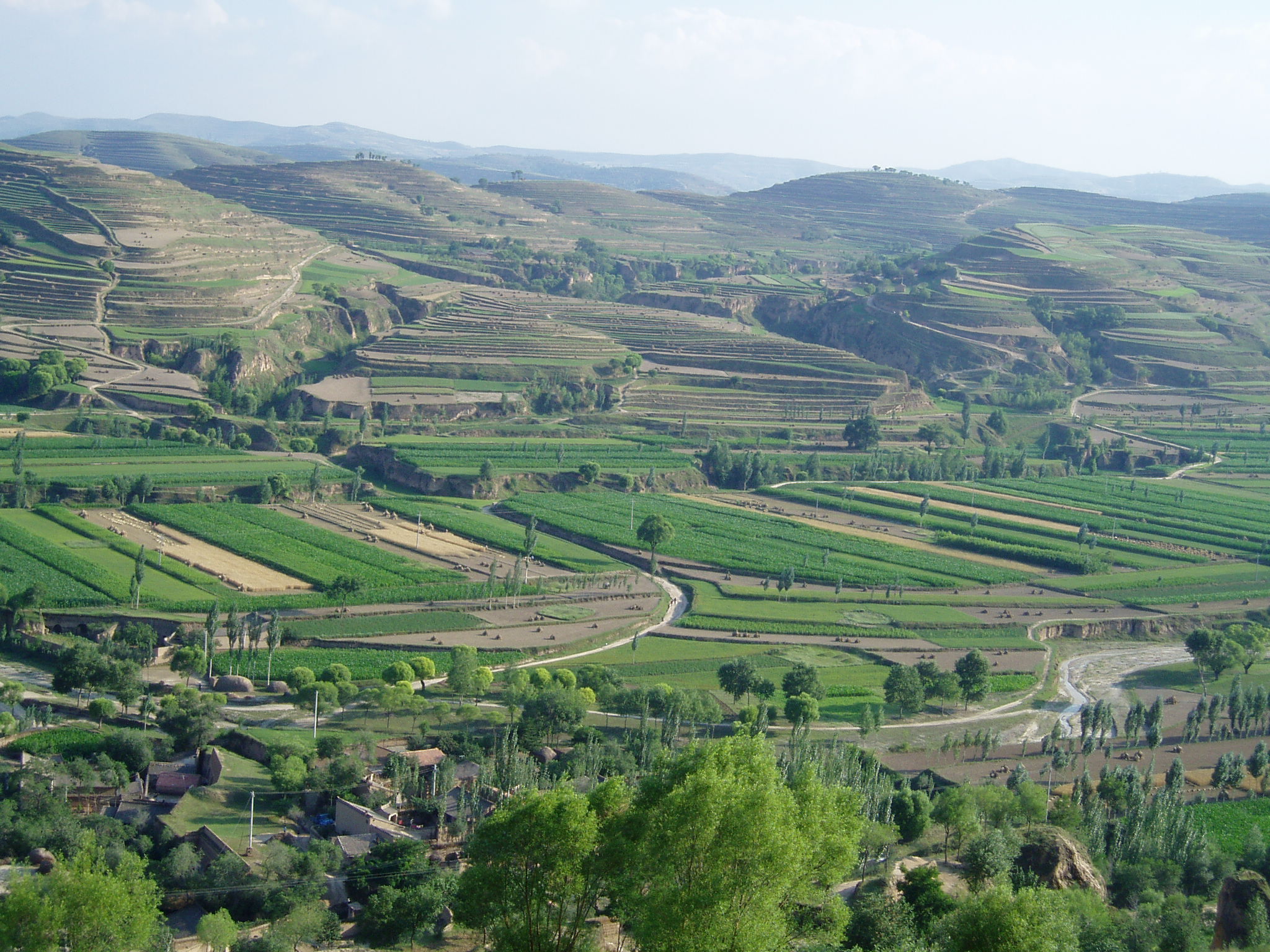 In the vast expanse of farmland, wheat is grown as the main crops along with other grains such as potatoes and beans. Sesame is the main cash crops with an annual output of 80,000 tons earning Guyuan city the title "oil basin of Ningxia". Animal husbandry is also a flourishing industry in Guyuan city. Currently, more than 400 species of Chinese medicinal crops have been found mostly in two wild resources reserves, Liupan Mountain and Yunwu Mountain. 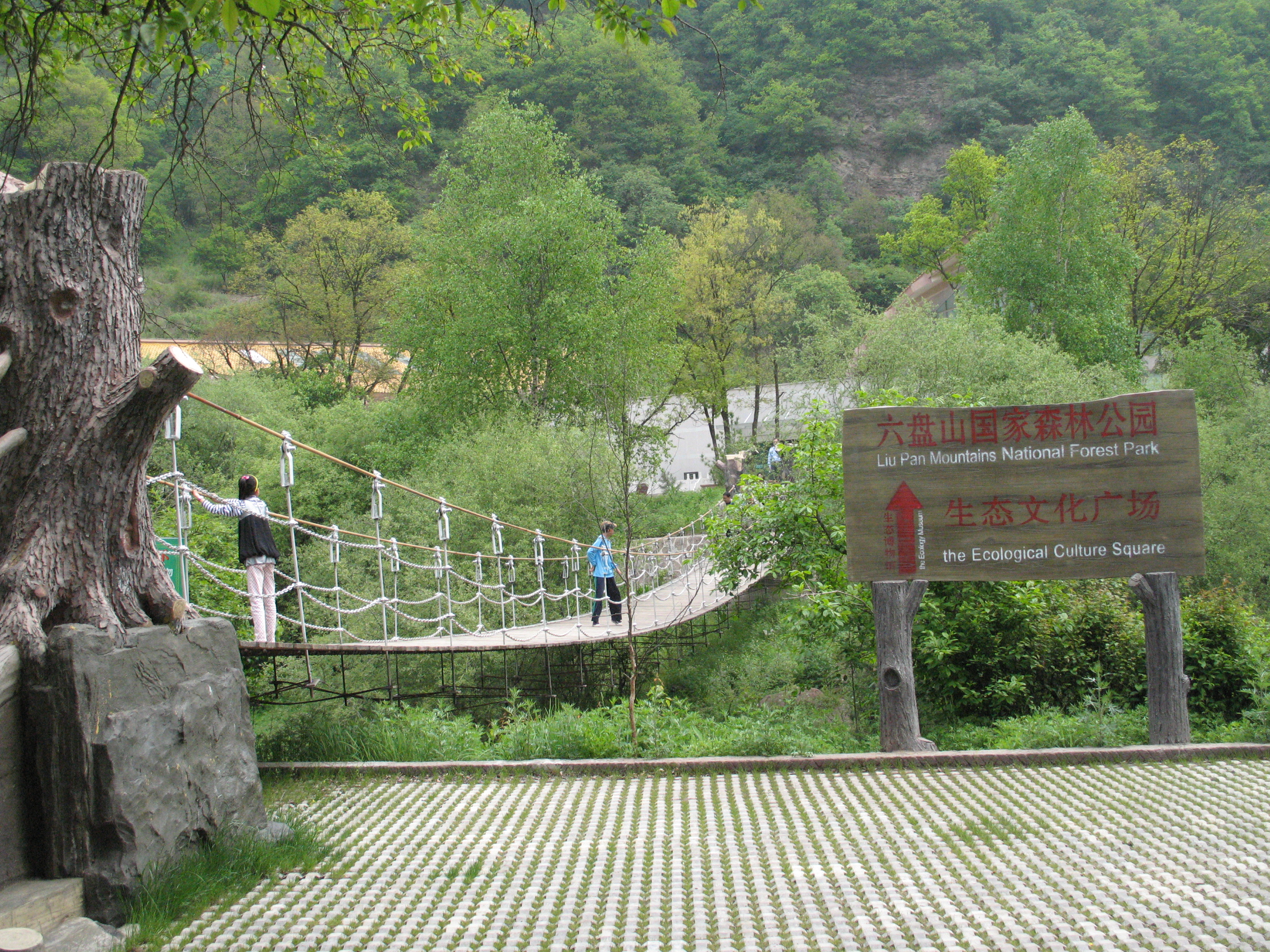 Guyuan city enjoys a wide and convenient transportation network with a railway mileage of 165 km. (1.2 mi) and a highway mileage of 2,900 km. (1,802 mi) providing easy access to Central Asia and Europe as well as to small towns and villages inside the city.

As a cultural and historical city, Guyuan is blessed with many tourist attractions. Liupanshan Mountains National Forest Park. located 2,928 m. (9,606 ft.) above the sea level is well know for its beautiful scenery and a pavilion built in memory of the historical event of Chairman Mao arriving at its top and wrote a poem for when leading the Red Army of Workers and Peasants in the Long March. Xumishan Grottoes, a series of 162 caves chiseled on the cliff of eight mountains separated by chasms is also a hot tourist resort in Guyuan. Other major attractions include Guyuan Museum, Flint Village, the salt lake and the site of ancient Hanna city.