Tibetan Buddhism, also known as Lamaism, has a history of more than 1,400 years since it was first introduced into Tibet. It is based on Tantra and Yogacara, and belongs to the Mahayana school. Throughout its development it has absorbed and intertwined features of Indian Buddhism, Tibetan Bon religion and Chinese culture, thus appearing to be far more mystical than other forms of Buddhism. Mantras, Mudras, Yantras (sacred art) and secret initiation rituals, etc. all add to its striking characteristics.

The first introduction of Tibetan Buddhism can be dated back to the reign of King Songtsen Gampo in the 7th century AD when Tibet was finally unified and the Tibetan language created. King Songtsen Gampo successively married a Nepalese and a Chinese princess, both of whom brought with them large quantities of Sutras and Buddha statues into Tibet. Then, under the reign of King Trisong Detsen (742-798), the Indian spiritual leader Padmasambhava was invited to Tibet to develop Buddhism. Many monasteries were built and many sutras translated into Tibetan during this period through to the reign of King Tri Ralpa Chen (866-896), Buddhism had had an unprecedented influence in Tibet. Unfortunately, Buddhism was banned and subsequently destroyed when King Lang Darma was enthroned, as he believed in Bon, the oldest indigenous religion of Tibet. During the following century, Tibet experienced a period without Buddhism of any description.

From the year 978 Tibetan Buddhism began a revival, and in the beginning of the 11th century the Indian high priest Atisha (Dipankara Srijnana) came to Tibet to develop Buddhism. The Buddhism that developed utilized some features of Tibetan Bon religion that was in competition with it for followers and was influenced by the shining Chinese culture of the period, thus gaining greater acceptance and popularity than before. More sutras were translated, more monasteries were built and more Buddhists entered Tibet on pilgrimages. Different sects of Tibetan Buddhism began to develop, with every sect having at its core the reincarnation system and the living Buddhas played important roles in politics, the economy and religion. The most important and influential sects are as following:

Tibetan Buddhism reached its height of power and splendor during the period between the founding of Gelugpa through to the mid 20th century. Since then, it has started to spread throughout the world. Its intensive philosophy, unique tantras, profound cultural connotation and communal values concept can commendably fill the lack of spiritual life often found in our modern times, and thus has become more and more popular. Now, in Europe, North America, Macau, Hong Kong, etc, the number of people who take Tibetan Buddhism as their belief is continuing to increase at an ever-increasing speed, making it a truly international religion. 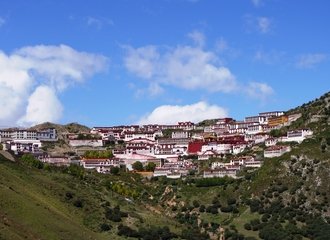 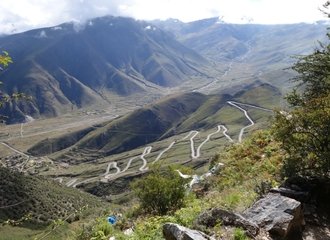 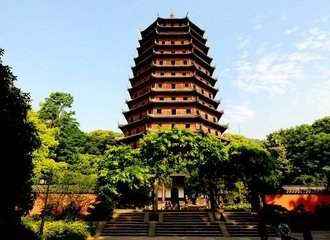 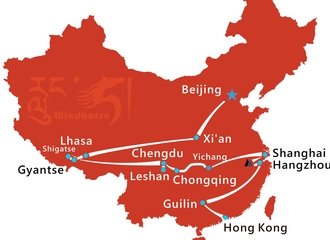 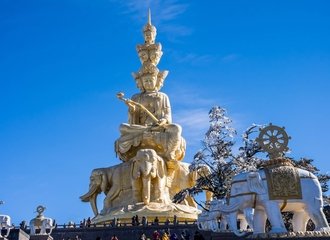 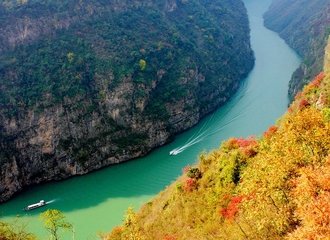 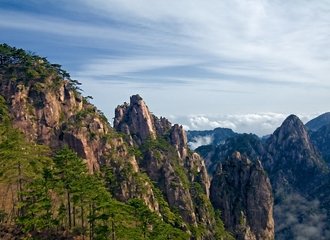 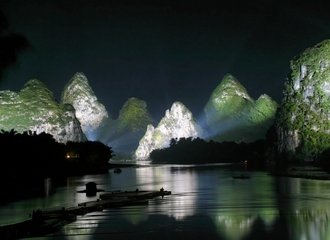