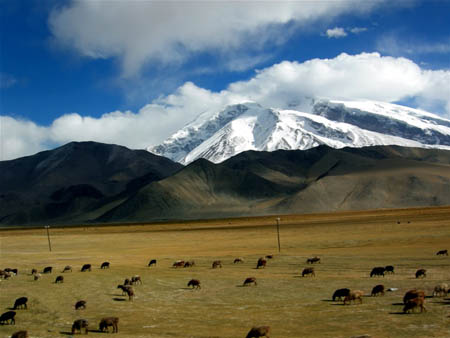 Kashgar city, the westernmost city in China, lies in southeast of Xinjiang Uyghur Autonomous Region. It is a center for economy, politics, culture, transportation and religion in Kashgar District. According to 2003 National Population Census data, it has a population of 351,874 comprised of 26 minority groups including Han people, Uighur people, Hui people and Uzbek people. Covering an area of 294.21 sq. km, it is 1,473 km. (915 mi.) away from Urumqi. The climate there belongs to continental dry climate with four distinct seasons; it's either too hot in summer nor too cold in winter.

In 1980, four Special Economic Zones (Shenzhen, Xiamen, Zhuhai, Shantou)were established with the purpose of developing economy in a special mode focusing on foreign enterprises. Eight years later, Hainan also became one of them. In 2010, Kashgar was included in this list and this has drew lots of people attention and the economy there has since gained momentum. Both light and heavy industries have been developing by leaps and bounds; the variety of industrial parks in clothing, textile, energy and tourism along with a high-tech development park are put in the spotlight. 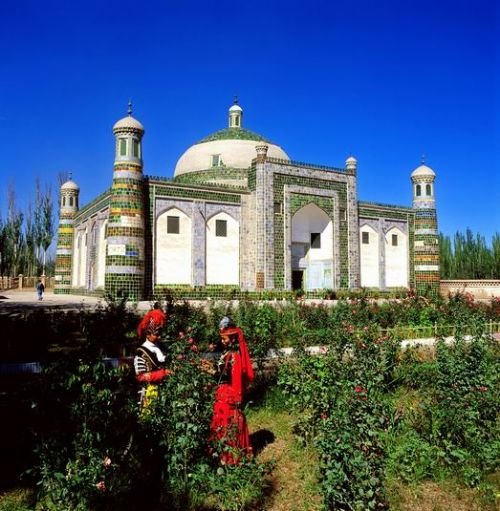 Kashgar has long enjoyed the reputation of being a fruit city. An abundant rainfall and a pleasant climate provide favorable conditions for the growth of various kinds of fruits such as pomegranates, grapes, figs, almonds and so on. Besides, once you are in Kashgar, you will have a chance to experience the life of local Uighur people eating Uighur flavor food, shopping in the busy local market or go for a sightseeing in the following major tourist attractions: Karakul Lake, Abakh Khoja Tomb, Id Kah Mosque, Stone City, Three Immortals Buddhist Caves, Mount. Muztagata and many other scenic spots.