Aksu, the water city in deserts

Aksu City is located in the northwest of Xinjiang Uyghur Atonomous Region, the south of  Celestial Mountain and the northwest of Tarim Basin. Coveing an area of 18,369 sq.km and with the population of 560,000, it is known as an important Water City of the Desert. It is also a city of Agriculture, with the cotton as its major crop. Standing at an elevation of 1,115 m. (3,658 ft.), it borders the Kashgar city and the Urumqi. It is famous for its natural reserves and cultural heritage in the area regarded as the first National Forest City. 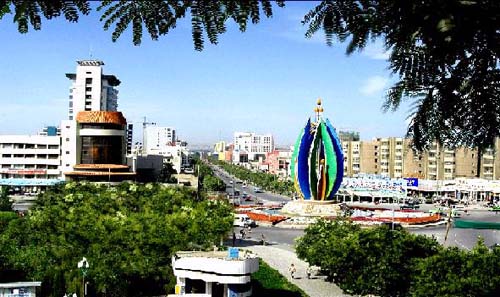 The history of the Aksu city can be dated back to the Han Dynasty, when it is only the capital of an ancient countries. It was brought into Chinese territory during the Tang Dynasty and has been governed by the successive dynasties. It was an important stop of the "silk Road", and origin of the ancient Qiuci culture, regarded as the "Saiwai Jiangnan" by ancient people.

The climate of Aksu belongs to the Temperate arid climate zone, with a low annuals rainfall. Though the temperature varies a lot in day, the climate here is very delightful. There are Flat terrain, fertile earth, rich water, heat and light resources, which is helpful to all kinds of crops. Except cotton, there are also many fruits and melon such as dates, apples,grapes and Cantaloupe. It is worldwide known as the Home of Melon and Fruits and the base of cotton and grain in China.

Aksu city is abundant in its natural reserves, boasting its rich mineral, biological, water resource. There has found 53 kinds of mineral products and 400 oil fields up until now. Moreover, many rare birds and trees live here, such as swans, red duck, mallards, populous, elaeagnus and so on, having 497 kinds of tree living here.  Water resources in the Aksu ranks first among other areas in Xinjiang, with and water storage of 215.4 stare and 1,298 glaciers. Except glaciers, snow mountains, there also more than 16 rivers flowing through the city, such as Aksu river and Tarim river which enable the city become a beautiful land to stay, live and travel. 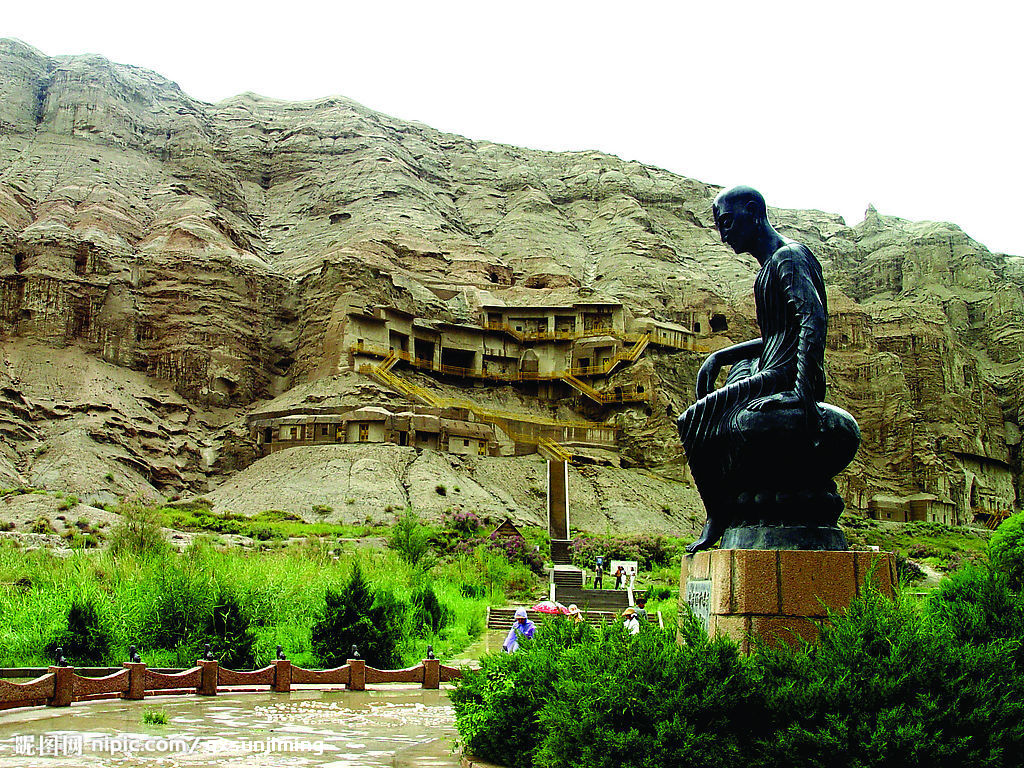 Aksu city is also featured by its tourism resources, natural scenic spots and culture heritage. Except rivers, glaciers, there are also some historical sites drawing people's attention. The most outstanding attraction is Kizil Thousand Buddha Caves, Kuche Great Mosque, Kuche Grand Canyon, the sites of Qiuzi ancient county, all of which not only show the prosperous culture of the city, but also its splendid local customs and peoples' lifestyle. There are also many mosques of Islamic architectural style when you can worship there. If you are interested in religion, this city will surely draw your interest.

Aksu city has undergone tremendous change and economical boom over past few years and people's living level, transportation has also improved a lot. If you want to travel to this city, you can also enjoy yourself in all kinds of clubs, KTV, shopping center and amusement park, which will surely add fun to your tour.