Urumqi City, the capital of Xinjiang

located in the north of the Xinjiang Uyghur Autonomous Region, Urumqi city (乌鲁木齐) is the capital of xinjiang, and the center of politics, economy and culture. Covering an area of about 10,900 sq. km. (4,208 sq. mi.), and holding the population of 241,000, it is the largest land in Chinese western interior. It is also an important gateway of China' s opening up to western countries and a regional transport node. 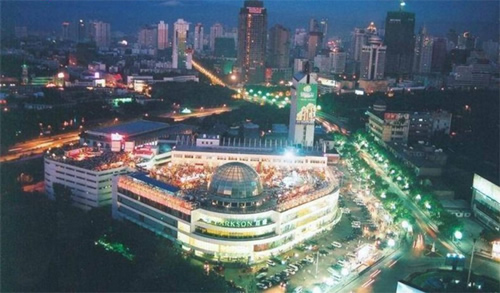 Most people living in Urumqi are ethnic groups, taking a percent of 75%, including Han, Uyghur, Kazak, Mongolian and other 47 ethnic groups. All the Uyghur and Ethnic Hui Chinese lived with each other in groups, while other ethnic people scatter in the city. Urumqi is of long history, being an important stop of the ancient "Silk Road". As the assembling place of western and Chinese culture, the culture in the city is very diverse a lot which can be seen from the kind, enthusiastic, open minded people, their lifestyle, their religion and their customs. 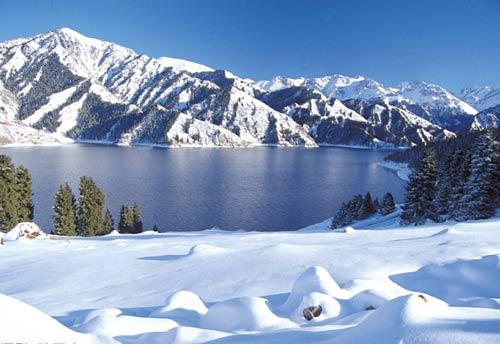 Natural resources in Urumqi are very rich. There are many natural oil fields, such as the Zhundong Oil Field in the east and the Tarim Oil Field in the south. It is also abundant in its coal and only in the city area there are over 1 billion coal reserve, regarded as the Coal Ship of the Oil Sea. Moreover, there are glaciers and snow of the Celestial mountains, being regarded as the natural solid reservoir. In the mountain area, there are natural forests and grassland and more than 300 kinds of available plants. Light, wind and heat energy resources here is fully used,having the largest wind power plant of Asia in the area.

Tourism resources of Urumqi city has its own uniqueness and distinction since the ancient time, when this city was an important transportation node of the "Silk Road". Nowadays the city not only boasts its natural scenic spots but also its unique culture and the ethnic custom. Famous attractions in this area include the Heaven Lake, the Southern Mountain Pasture, the Hongshan Park,the Southern Mosque,the Shaanxi Great Mosque and the Xinjiang Regional Museum. It is the golden season of tourism every year from May to October, because of the flourish flowers and trees, fragrant melons and fruit of this period. 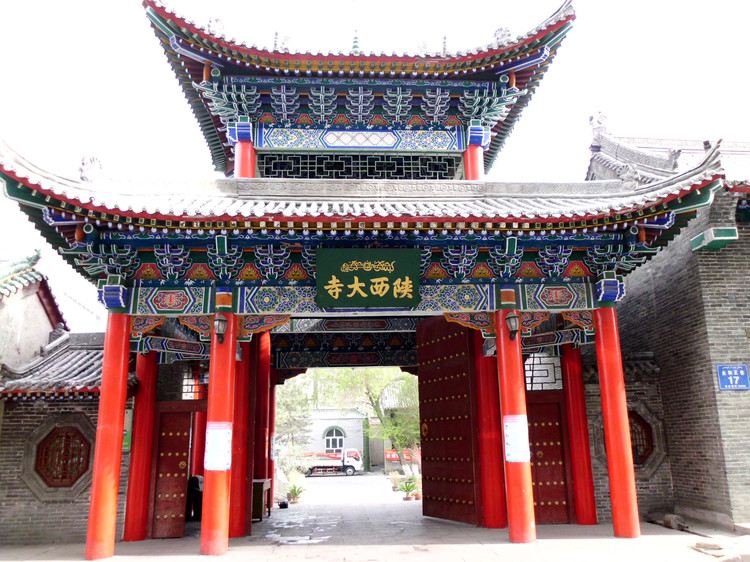 From the geographic position we can see that Urimqi is the most far city away from the sea in the world,    so the climate here belongs to the temperate zone continental dry climate. The hottest seasons are July and August with an average temperature of 25.7, while the coldest season is January, bearing the temperature of -15.2℃. Temperature even varies greatly Between the day and the night. If you want to Travel to Urumqi, it is recommended that you bring your thick clothes even in the hottest seasons.

The economy of Urumqi city boom a lot during these years and shopping is very convenient. There are big commercial centers, supermarkets and bazaars in the city, where you can get all kinds of goods, such as  handmade embroidery, gold and silver jewelry and some other precious goods. Moreover, there are all kinds of equipment for you to enjoy your night life, such as watching local dancing and singing, hanging out in the clubs or KTVs and eating local food in the night market. Urumqi is just a paradise of shopping, entertainment and tourism, if you want to travel, this city is definitely one stop of many places of your tour.