Samding Monastery, the only monastery administered by female incarnate lamas named Dorje Phagmo, is the only monastery that houses both monks and nuns. It’s located at the southern lakeshore of Yamdrok Lake, about 10km east of Nangartse town, Shannan Prefecture, Tibet, Samding monastery sits on a 4,550m high ridge of a hill that separates two smaller lakes encircled by the northern arm and southern arm of Yamdrok Tso Lake. It is about 112 km south-west of Lhasa and worth a stop after visiting Yamdrok Lake. It is an ancient monastery with a history of about 700 years and belongs to Shangpa Kargyu, a branch of Kagyu School in Tibetan Buddhism. Samding Monastery is noted for the unusual fact that it is traditionally headed by a female incarnate lama named Dorje Phagmo.

Samding monastery, according to the historical records, it was built by Khetsün Zhönnu Drub in the 13th century, a disciple of Khyungpo Nyalior who is the founder of Shangpa Kargyu. Another legend also said that it was constructed in the 15th century by Bhodhungwa Chokley Namgyel. From then on, it is the home to a few monks and nuns under an abbess. In the beginning, it was very small in size and gradually expanded with the efforts of the abbesses and generations of followers. In the 18th century, it housed 80 monks and nuns. In the early 20th century, the number increased to approximately 200, then the numbers gradually decreased in the following years and now it is the home to 34 monks and nuns and hosts hundreds of pilgrims every day. However, unfortunately, it was destroyed during the Cultural Revolution. Then, in the 1980s, the 12th Dorje Phagmo, Dechen Chokyi Dronma, started to repair the Samding Monastery with the assistance of the 10th Panchen Lama and the Chinese government. 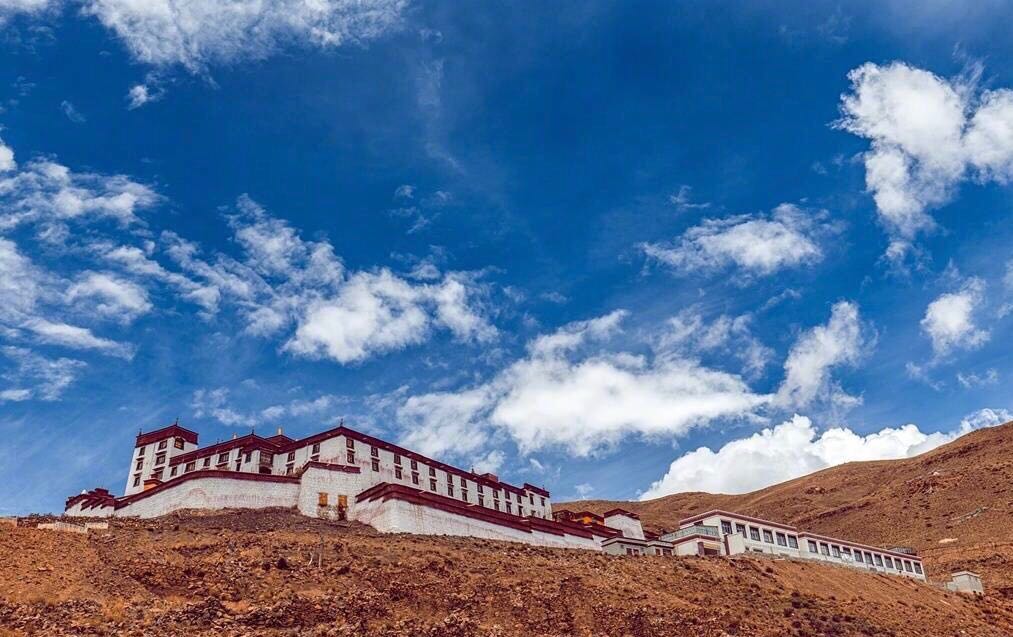 What to see at Samding Monastery

Samding Monastery looks like Potala Palace in Lhasa, made up of 2 parts: the red palace and the white palace. Seen from afar, it looks like a castle, however, on a close look, it is just an ordinary monastery. Upon entering the gates of the monastery, you find yourself in a rectangular courtyard, flanked on three sides by the traditional buildings including a three-story Buddhist chapel, a sutra-chanting hall, and a two-story monks’ dormitory. Part of the fourth side of the courtyard is occupied by a kind of grand-stand supported on pilasters of wood. Ladders with broad steps, cased in brass, give admission to the first floor of the main building. It's possible to visit the main assembly hall, to the right of the courtyard, which is dominated by a statue of Sakyamuni. There is also a footprint of the ninth Dorje Phagmo, plus an eerie protector chapel and several chapels upstairs. Besides its religious importance, it is a great off-the-beaten detour off the South Sino-Nepal Friendship Highway and a good place to overnight, offering nice hikes and stunning views of Dumo-Tso and the snow-capped mountains. 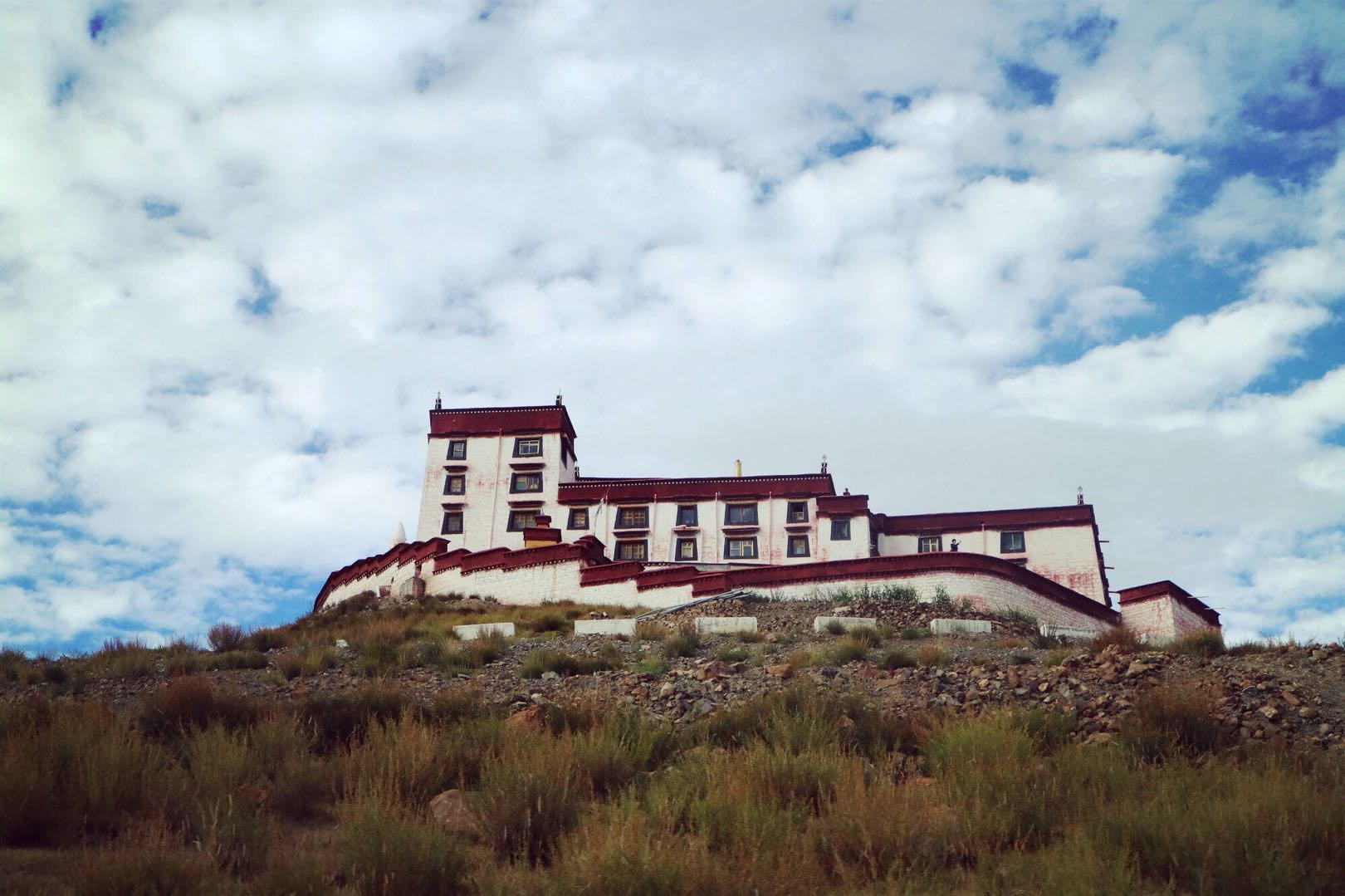 What makes Samding Monastery unique is that it has been the only monastery headed by female living Buddhas since its establishment. Dorje Phagmo, the highest female incarnation in Tibet and the third highest-ranking person in the Lamaist hierarchy after the Dalai Lama and the Panchen Lama, is believed to be the incarnation of an Indian deity Vajrayogini. After the Samding Monastery was built, Choekyi Dolmey, the 1st Dorje Phagmo, became the abbess of the monastery. After she passed away, her reincarnation Kunga Zangmo was selected as the 2nd Dorje Phagmo. Up to the present, there have been twelve reincarnations. The mortal bodies of the late eleven reincarnations are still housed inside the monastery. The 2nd, 5th, and 9th Dorje Phagmo make a great contribution to expanding the monastery.

Lhasa
⇀ Lhasa
...
Lhasa ⇀ Tsedang ⇀ Gyantse ⇀ Shigatse ⇀ Lhasa
8 days
∙ Private ∙
Culture and Heritage
The holiness of Tibet, the tradition of Potala Palace, the majestic beauty of Mount Everest and Yamdrok Lake - whether you are a pilgrim, tourist or adventurer, Tibet has something to offer you!