Samye Monastery is the first true Buddhist monastery in Tibet, lies on the north bank of the Yarlung Tsangpo River of Zharang County, and about 38 kilometers from Tsedang. It's one of the main scenic spots of the state-level scenic area - the Yarlung River Scenic Area.

The construction of Samye Monastery began in 762 AD and was completed in 779 AD. It is the first monastery in Tibet featuring Buddhists, laws, and monks, where the famous debate of the doctrines between ancient Indian Buddhism and inland Buddhism happened. The monastery is modeled on the Odantapuri Temple in Bihar, India. After several dynasties extensions, it now covers a large scale of more than 4,900 square meters.

Samye Monastery is at least a few decades later than Jokhang Temple and Ramoche Temple, so why is it called Tibet’s first temple? This is because the so-called temple refers to a Buddhist place with all the three treasures of Buddha, laws, and monks. There is no monk in the place where the Buddha statues were built before. The first monks in Tibetan history lived here.

Samye means 'unimaginable' in Tibetan. It was said that when Tritsong Detsen asked for suggestions about the construction of the monastery, Padmasambhava, exerting his magic power, showed the king an image of a monastery in his palm. That is the origin of the name. 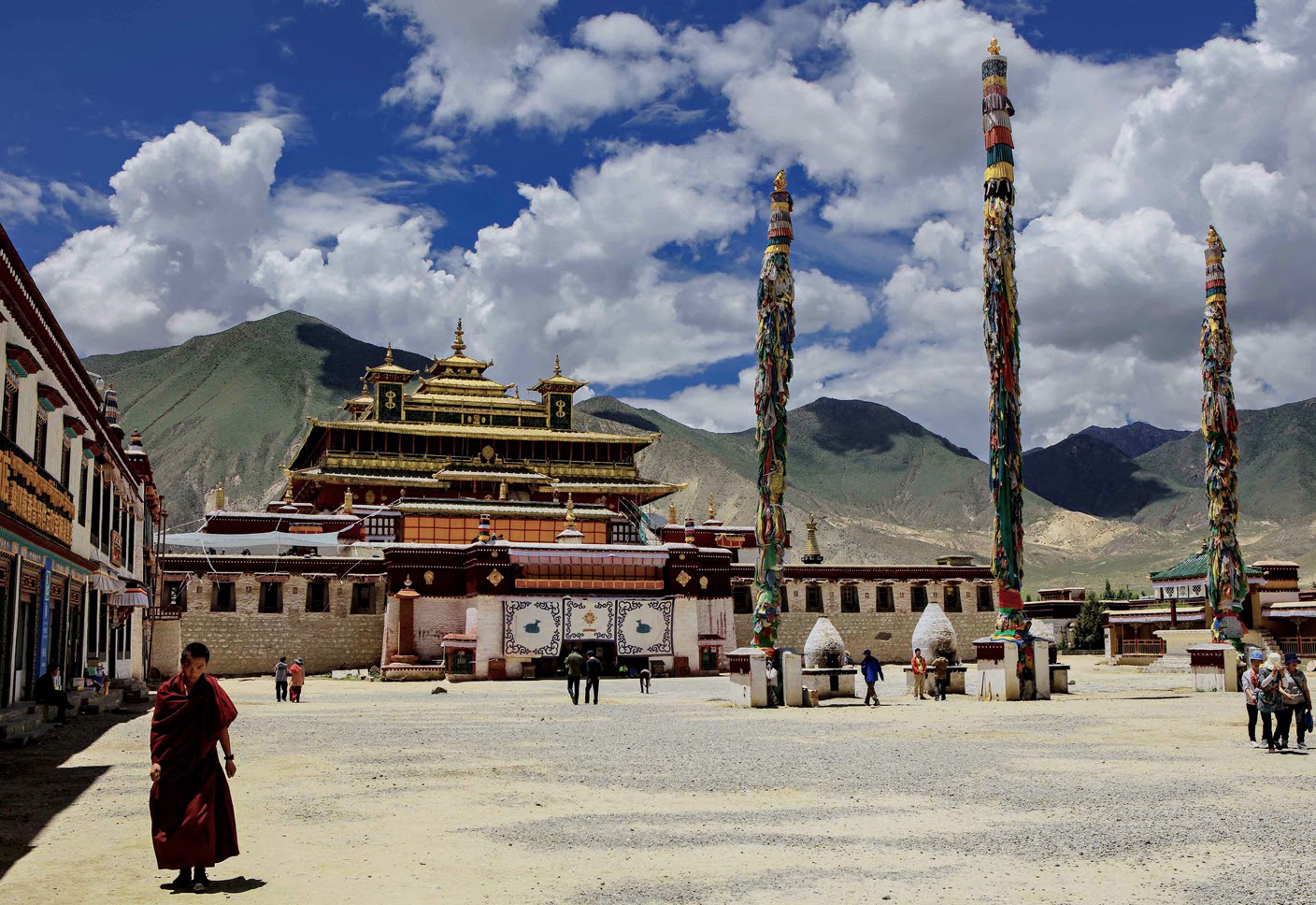 Before 'Utse' the Great Hall which combines Chinese, Tibetan, and Indian architectural styles, there is a stone 'stele', which was erected to honor Trisong Detsen's vow of his piety to Buddhism. In the monastery there is a pair of white marble statues, their shapes are simple and with a carving style of the Tang Dynasty. They are the most precious remaining stone sculptures in the monastery. Besides, there is a rare bronze bell with ancient Tibetan script on it. According to the record, this is the first bell cast in Tibet. 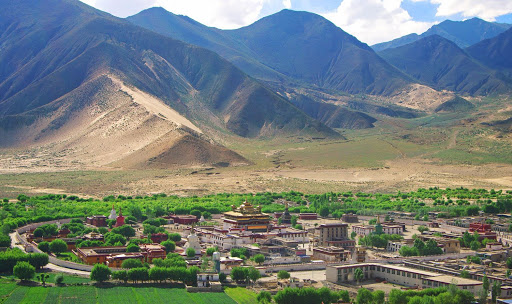 The architecture of the Samye Monastery is large and the layout is peculiar. When entering the monastery for the first time, visitors may be confused by the strange layout of the towering temples. If you understand the significance of these individual buildings and the role they play in the layout of the monastery, then you visit this monastery again, you will be impressed and moved by the glorious building group considered unparalleled in the history of architecture.

More than 1300 years have passed, and Samye Monastery still maintains its original pattern. The whole monastery is like a mandala descending from the sky, guarding the most central part of Tibetan culture. 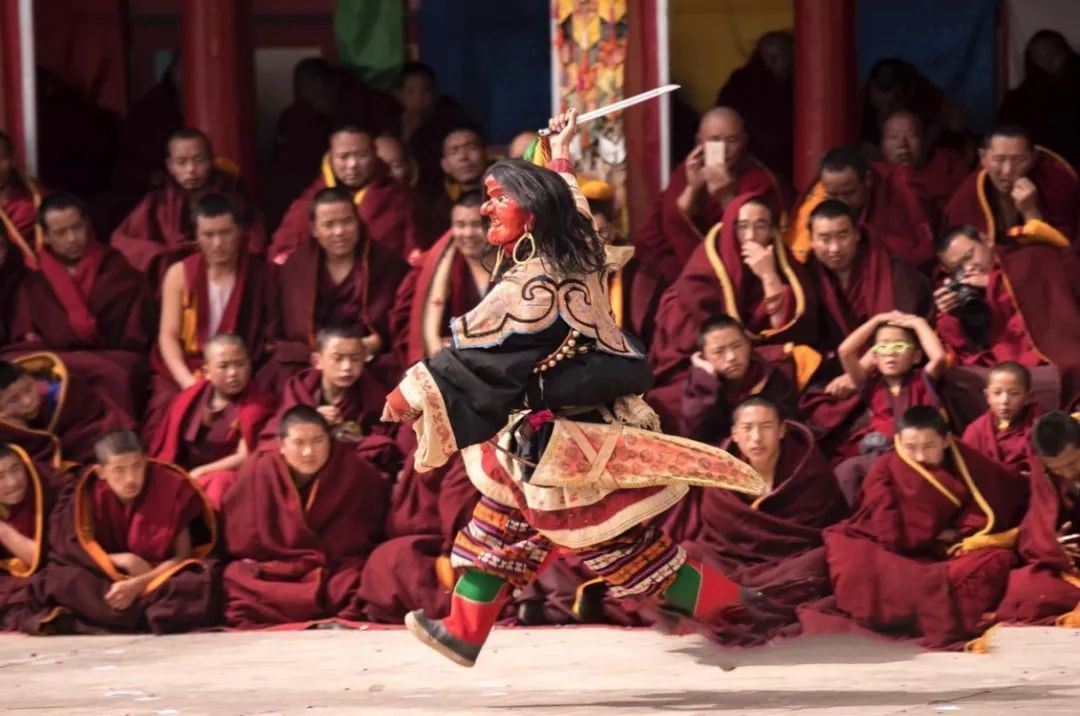