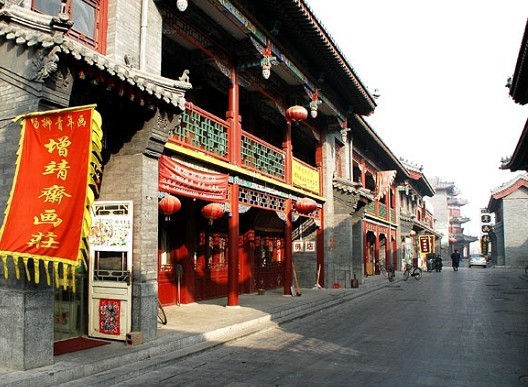 Ming-Qing Street (明清一条街) is situated on South Avenue in Pingyao Shanxi Province. It stretches 400 meters long and houses 78 ancient shops from Ming and Qing Dynasties such as exchange shops, pawnshops, grocery stores, drugstores and stores that sell fine silk fabrics covering almost all that you can imagine of a commercial center.

Pingyao had been the center of trade that leads the national finance for decades ever since the Ming Dynasty (明朝; míng chāo in pinyin; 1368-1644). Ming-Qing Street as the noisiest center of business at that time witnessed the prosperity of this ancient city. The street is not wide but is lined with various kinds of shops on both sides which are all made up of bricks or stones and are completely in the style of Ming and Qing architecture and this makes Ming-Qing street stand out from other street which only have imitated ancient buildings. 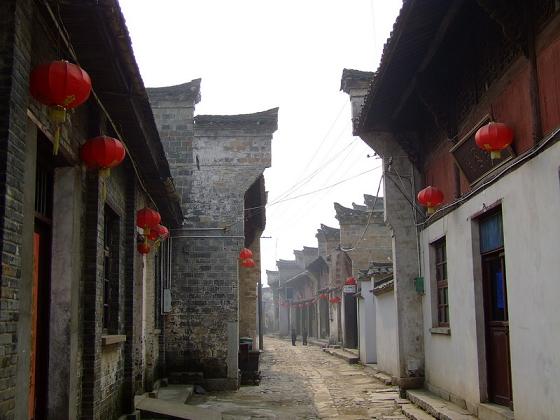 Among the various shops located on this street, Rishengchang Exchange Shop can be cited as an example to demonstrate its past glories in business and trade exchange. It was one of the seventeen largest exchange shops in China during the Qing Dynasty and had ove 35 branches in major cities of China at that time. As the initial financial institution, it provides bills of exchange to custmers to save them the trouble of bringing cash coins with them everywhere. In contrast with today's advanced banking system, Rishengchang Exchang Shop had an enormous impact on sales transaction. Other range of businesses including teashops, cloth shops, salt shops, and silk shops also flourished on this street. 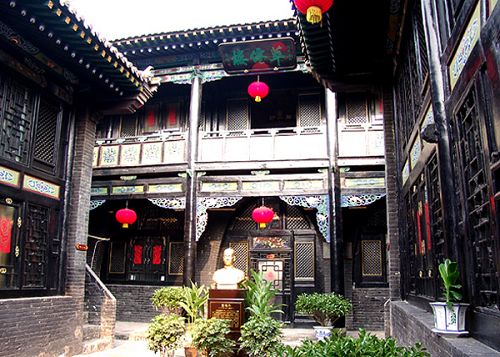 A visit to Ming-Qing Street will give you a strong atmosphere of the bustling market at that time. You can not only appreciate the design of the architecture but also have a chance to taste some of the delicious food available in Pingyao such as uncongealed beancurd, savory beefs and the local delicacy 'Wantuo'. With so many interesting attractions to visit plus lots of delicious food to sample, Your Pingyao trip will surely leave a lasting impression on your mind.

You can take the train at Taiyuan train station to reach Pingyao and an all-inclusive ticket of 120 yuan is suggested if you want to visit Pingyao for it covers the admission fee of 20 small attractions in this city including Rishengchang Exchange Shop, City Wall of Pingyao and other popular attractions.