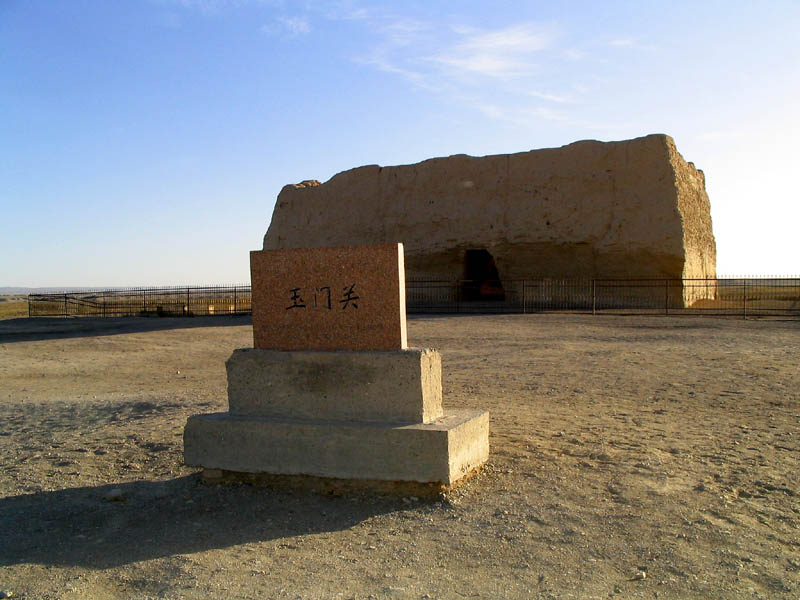 Yumen Pass, along with Yangguan Pass is one of the two important gateways on western frontier during Han Dynasty (206 - 220 B.C.).

Yumen means "Jade Gate Pass" in English, it gets this name because of jade transactions between the then Han businessmen and merchants from western regions.

It is located 90 km. northwest of Dunhuang City, Gansu Province at the western end of Hexi Corridor (part of northern Silk Road).

Yumen Pass served as an important fort in Han Dynasty. It was originally set up by Emperor Wu to strengthen the stability of western frontier and launch counterattacks on the Huns, a nomadic people which invaded the Han area ceaselessly before Emperor Wu came to power.

At that time, Yumen was also a station where gathered many businessmen, military generals and ambassadors. It has witnessed the prosperity of business transactions during that period of time along the Silk Road.

It was through this vital portal fine silk fabrics from Central China were introduced to the western regions and meanwhile, music and religion of Western China style were transported back.

Nowadays, Yumen Pass has lost its historical function, but its past glory can still be seen from the present remains. It now still looks like a royal soldier having witnessed the vicissitudes of life and wishing to reveal its past secrets to passers-by. 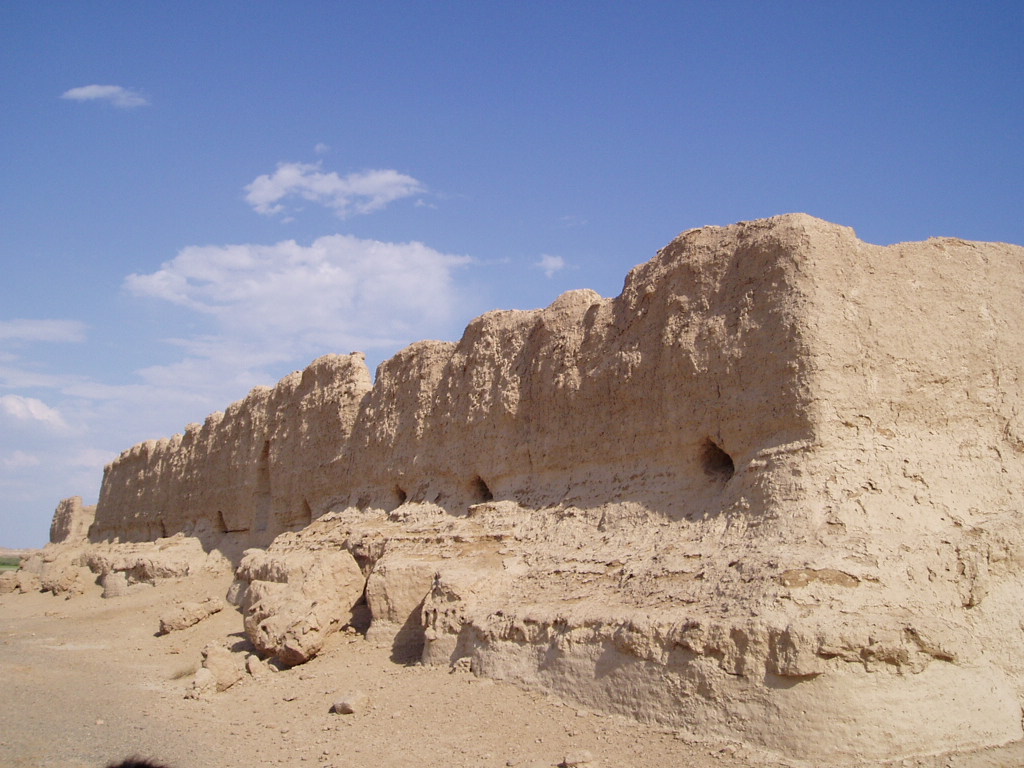 The pass is made up of rammed yellow earth and has two gates: the west gate and north gate.

Today you can still climb up to the top of the wall to see the remains of the Great Wall and the beacon towers standing among the vast expanse of desert.

Kathmandu
⇀ Kathmandu
...
Kathmandu ⇀ Annapurna Base Camp Trekking ⇀ Kathmandu
16 days
∙ Private ∙
Hike into the heart of the Himalayas with their spectacular peaks, trek into the Nepal lush forests in this 2 week plus trip. Walk along trails lined with flowers and timeless unnamed villages filled with locals of the Gurung and Tamang clans.
Add to shortlist
From ¥ 5,800
View tour >