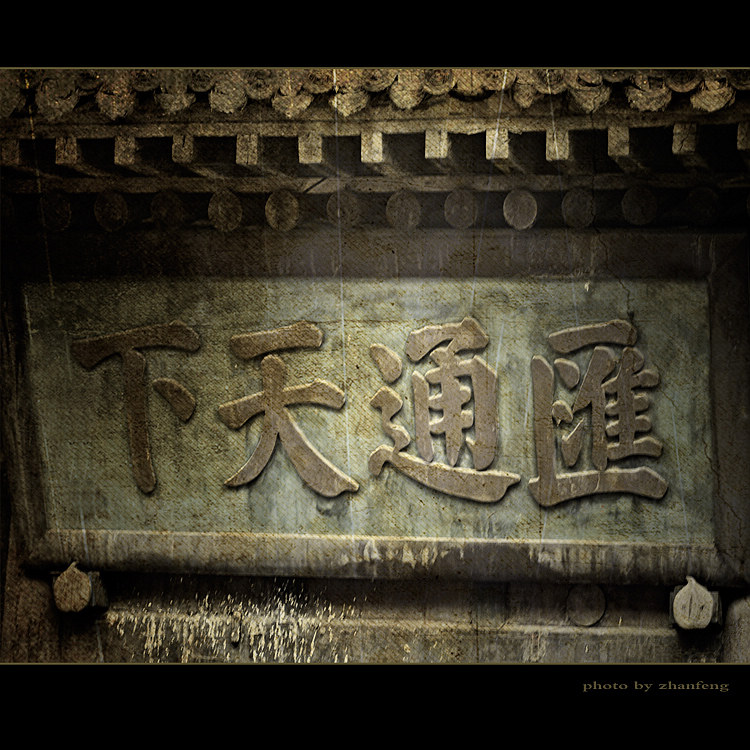 Rishengchang Exchange Shop was one of the largest financial institutions in ancient China. It is the best place to learn about the bank services of ancient China.

Read on travel tips on it's location, history, ticket price, opening time etc.. It is located on West Street in Pingyao City of Shanxi Province.

It was established in 1823 during the Qing Dynasty when it had already over 35 branches opened in major cities of China.

Nowadays, the old site of the exchange shop is well preserved by Shanxi provincial government and Rishengchang Exchange Shop has become an exchange shop museum that is attracting large numbers of tourists there to explore its glorious past.

During the Qing Dynasty silver coin was used as a common currency in circulation and various problems relating to security and convenience occur when businessmen carry large sums of money in this form with them. 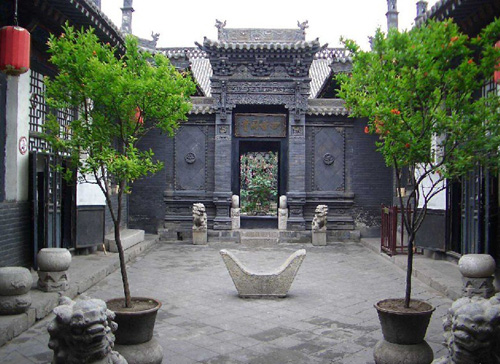 The exchange shop therefore offered an alternative by providing bills of change to replace silver coins which means that cash deposited at one branch can be withdrawn at another by means of bill.

This has greatly facilitated business and trade and promoted the development of economy at that time, earning Rishengchang Exchang Shop the reputation of Hui Tong Tian Xia, which means the silver coin and the bills of the exchange could reach every part of the country.

Thanks to the efforts of the provincial government, Rishengchang Exchange Shop is well preserved to this day. It is now housed in a large compound with three courtyards. In front of the compound, five rooms facing the street make up the facade of the shop.

Passing through these rooms, you will see the first courtyard with four cashiers' offices scattered on either side of the passage that runs along the axis of the compound.

In the second courtyard, three south facing halls are used for exchange business and there are also rooms to accommodate the staff of the shop.

Store rooms are located on the second story of the second courtyard. The third courtyard is where the senior staff of the shop lived and important customers are received.

In order to prevent possible intruders from breaking into the premise, a large net made from metal thread was fixed over the top of the whole compound and small bells were tied on it to sound a warning in that case.

Travelers who come here for a visit are often surprised by the ingenuity of the merchants in ancient China. 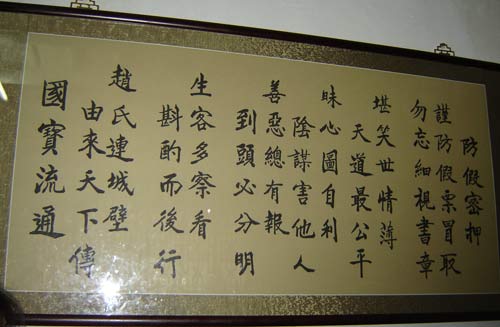 In contrast with the function of modern banking system, you can imagine how important a role Rishengchang Exchange Shop has played at that time.

You can take a coach from the south side of Taiyuan Train Station to reach Pingyao and then take a rickshaw or walk to Rishengchang Exchange Shop.

You are suggested to buy joint tickets for 120 RMB (20 USD) which cover the admission fee of 20 small attractions including the exchange shop in the historical city Pingyao.