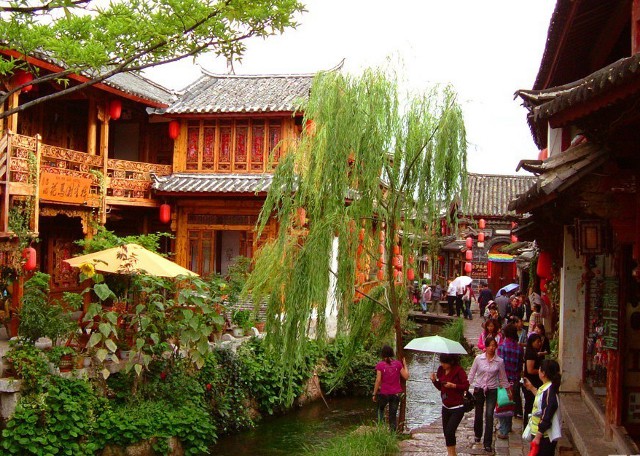 Yunnan (Yúnnán 云南) province is located in the most southwest of China with the well known Spring City Kunming as its capital. Covering an area of 390, 000 sq. km. (150,580 sq. mi.) and bearing an population of 45.96 million, it borders Myanmar, Laos and Vietnam in the south as well as Tibet, Guangdong. Sichuan Provinces. It is a paradise for tourism and adventure because of its numerous natural wonders, cultural heritages and diverse ethnic customs.

The history of Yunnan can be dated back to the Warring States Period thousands of years ago and it became one part of Chinese territory in Han Dynasty (206 BC-220 AD). Boasting the most ethnic groups in China, it is a melting pot of 25 ethnic groups including Bai, Yi, Zhuang, Miao, Hui and so on. All the groups are living in their own communities and have their own special lifestyle, language and culture. Moreover, there exists different kinds of religion, such as Buddhism, Islam, Christians, Taoism, Catholicism, Dongba Culture and so on, which make this province the best place to savor all kinds of ethnic custom. 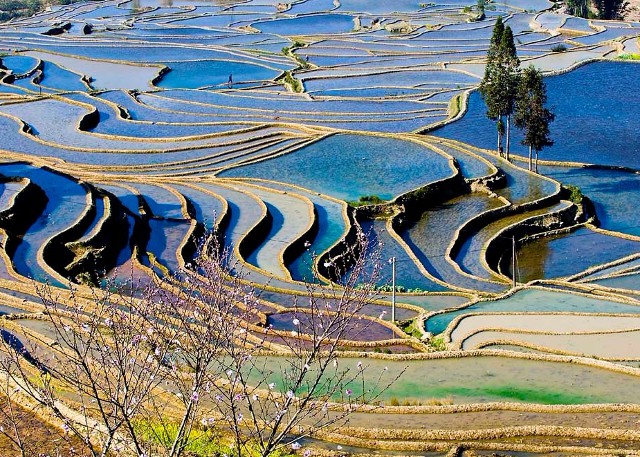 The geographic condition of Yunnan Province is very complex and the topography changes a lot due to the sharply decreasing altitude. The whole area can be divided into west and east, each of which boasting a different morphological regions. The west area consists of many high mountains and valleys, which are closely distributed and form a steep, unusual, and dangerous landscape. In the east is the plateau area, which is mainly made up of undulating low mountains and small hills. Owing to the different topography, climate in this land varies a lot, with seven climate zone in this whole area. Temperature varies a little in a year and Kunming is mild with delightful temperature all the year round.

Yunnan is abundant in its tourism resources and is one of China's major tourism destinations due to its beautiful landscapes, mild climate and colorful ethnic minorities. It is famous for its unpolluted natural scenic spots, cultural heritage and numerous snow mountains, pastures, valleys and beautiful lakes. The most famous snow mountains are Jade Dragon Snow Mountain, Meili Snow Mountain, Haba Snow Mountain, which just like guardian Gods standing at the edge of Yunnan and are great place for adventure. There are also many well known lakes such as Dian Lake, Lugu Lake, Erhai Lake which like clean magic mirror on the ground and add great charm for this vast land. 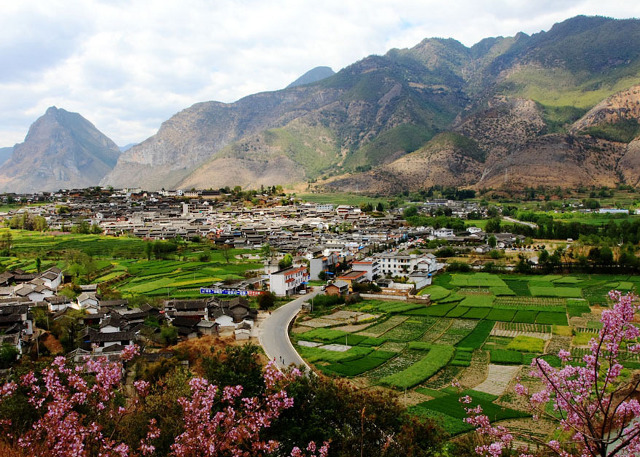 Maybe you have never been to China, but some places are in your hearts, such as Shangri-la, Dali, Xishaungbanla, Lijiang which are well known worldwide. Shangri-la is a mysterious place and virgin land far away from the outside world and Dali is the historical center of the Nanzhao and Dali kingdoms. Cultural heritage is widely distributed in this land, such as The Old Town of Lijiang, Yubeng Village, Shuhe Ancient Town, Nationalities Village and so on.

Except for all the attractions, Yunnan Province is also featured by its special custom and festivals. Famous festivals here include: Torch Festival of Yi Nationality, Songkran of Dai, Flowers-Stepping Festival of Miao, Cutter Arbor Festival of Li and so on. If you come here then, you will have the chance to see all the local dancing, wedding and singing and enjoy the great authentic local culture. If you are hungry, there are also all kinds of hotels and night markets for you to savor the delicious local flavors.