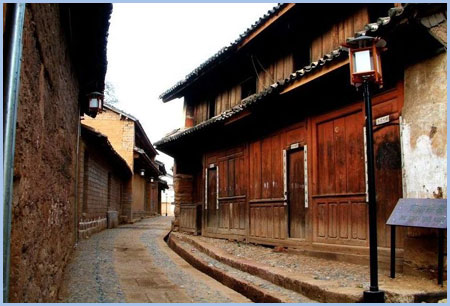 Shaxi Ancient Town is one of the most attractive destinations in Dali City, Yunnan Province. Located in the southeastern part of a nature reserve where the Jin Sha, Lantsang and Nu Jiang rivers converge, it boasts agreeable climate, beautiful natural landscape and rich natural resources.

It has been one of the world's 100 most endangered sites listed by the World Monuments Fund since 2001.

The long history of the Shaxi Ancient Town can be dated back to Spring and Autumn period and the Warring States period (770 - 221 B.C.).

It was set up on the historical site of an ancient market town. It was once an important transportation node on the Tea Horse Road that connected southwest China's hinterland with Southeast Asia and Europe, which is actually older than the more famous Silk Road (in the North), predating it by at least 300 years.

Nowadays there still remains ancient buildings, stone bridges, ancients roads and streets as a record of the once glory and vicissitude of the its past.

The Stone Treasure Mountain is the most popular attraction in Shaxi Town. It is famous as a fantastic scenic spot and religious site and was regarded as one of the first national cultural heritages under the protection of the government in 1982.

It boasts its varieties of unique temples and grottoes and natural reserves and when going up to the temple you may find many funny monkeys which will surely leave a deep memory on the tourists.

The Shaxi Ancient Town is also featured by the Sideng Square Street, which is a busy market with thousands of years history. Built nestling under the Stone Treasure Mountain and near rivers, it is the soul and core and the ancient trading place of the ancient town.

If you come here, you are presented with ancient temples, ancient drama stages, shops, old trees and so on, which is regarded as the only remaining old market on the Tea Horse Road. 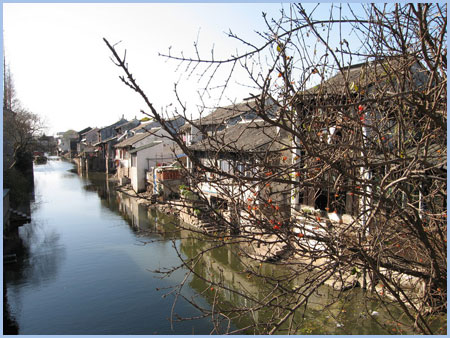 Architectural buildings here are of unique style and there are some fork performances are on show here from time to time, which add great charm for the attraction.

The Shaxi Ancient Town is a fantastic place to savor the ancient culture and custom of the local people. The Bai and Yi ethnic people from the surrounding mountains will always come here to sell and buy some goods.

You will be impressed by the women's colorful traditional costumes and men's leading mules to carry supplies back to their home. The entrance fee is free and if you want to buy some things as souvenirs for your families, here is your good choice.