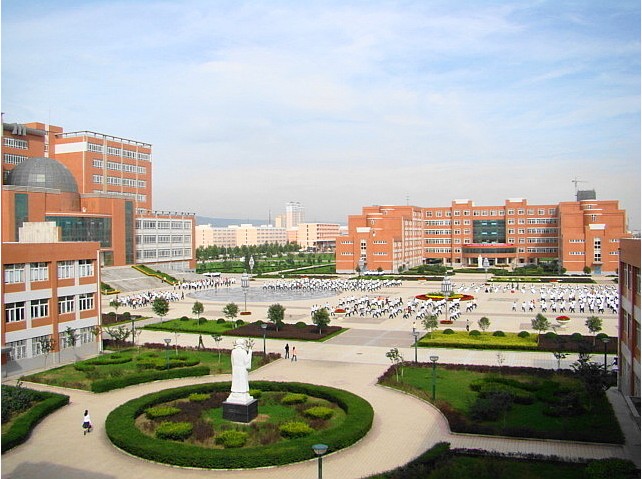 Baoji (宝鸡) is the second largest city in Shaanxi Province with an area of 18,200 sq.km. (7,027 sq. mi.) and a population of 3.76 million. There is a famous phrase in Chinese called " Ming Xiu Zhan Dao, An Du Chen Cang (明修栈道, 暗度陈仓)" which means do one thing under the cover of another and here Chen Cang refers to the city Baoji. Located in the center of four capital cities, Xi'an, Lanzhou, Yinchuan, and Chengdu, Baoji is the third largest transport hub on the Asia-European continental bridge and connects many other big cities and regions in southwest and northwest of China. 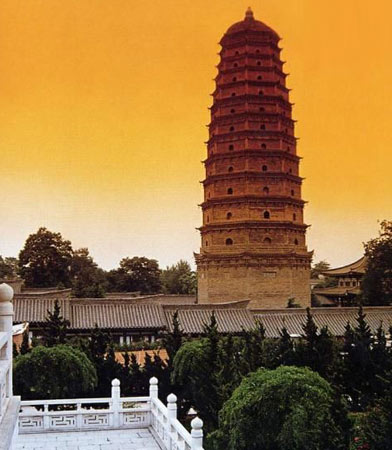 At present, Baoji administers three districts, nine counties, 138 townships and twelve street offices. It is surrounded by hills and mountains on three sides and has a complex geological structure. It's cold and dry in winter whereas hot, humid and dry in summer with the highest temperature in Wei River plain and valley. According to historical records, people in Baoji have been suffering from hails for more than three hundred years and due to its uneven distribution of rainfall, drought occurs frequently in several regions.

Favored by its unique geographic and climatic conditions, Baoji has breaded more than 2,100 species of plants and is home to 500 speces of animals with 28 species of rare plants and animals accounting for 75.7% and 93% respectively among the national protected ones . On Taibai Mountain Nature Reserve alone, there are 1,550 speces of plants, 192 wild birds and 62 animals. It is covered by 9.35 million mu of forest accounting for 13% of the total national forest area and with a forest cover rate of 34%. 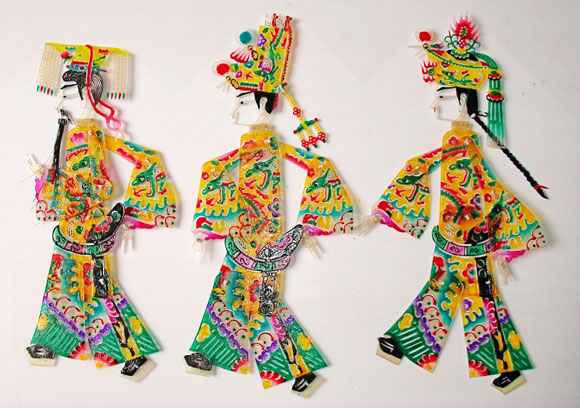 Baoji was rated as a provicial level garden city in 2004 and In 2009, it became one of the only two cities to have won the best Chinese residential environment award. Nowadays, it has nine provincial and national forest parks along with 62 historical site under national or provincial protection. Famen Temple, located 96 kilometers away from Baoji, is well known far and wide for the world highest Buddhist tower where the Sarira of Sakyamuni is enshrined, and the numerous cultural relics excavated in the mysterious underground palace. Besides, the only Bronze Museum with national historical relics in China is also located in Baoji.

There is a characteristic folk performance called Shehuo (社火), a kind of pantomime which is staged in the form of parade by people wearing facial makeup like in Beijing opera. The show is displayed on special occasions such as in ritual activities and temple fairs and the most grand one takes place on the fifteenth of January. Besides, Baoji is also a city with a wide selection of delicious food and snacks, for example, Pita Bread Soaked in Lamb Soup and Saozi noodles.