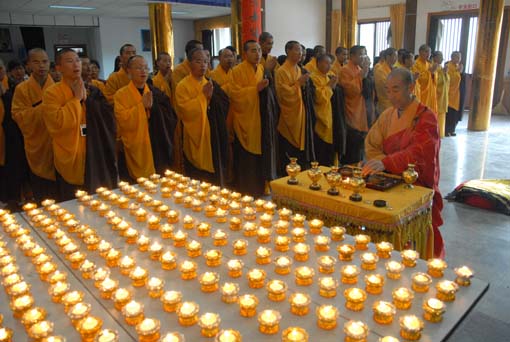 Famen Temple houses the priceless Sarira of Sakyamuni along with other precious statues. Its underground palace is the largest one in the world.

This awesome temple is a must see for you. Read on travel tips on it's location, history, what to see,  ticket price, opening time etc..

Famen Temple stands in Famen town, 96 km. (60 mi.) away from Baoji city, in Shaanxi Province. The history of this temple can be traced back to more than 1,700 years ago. 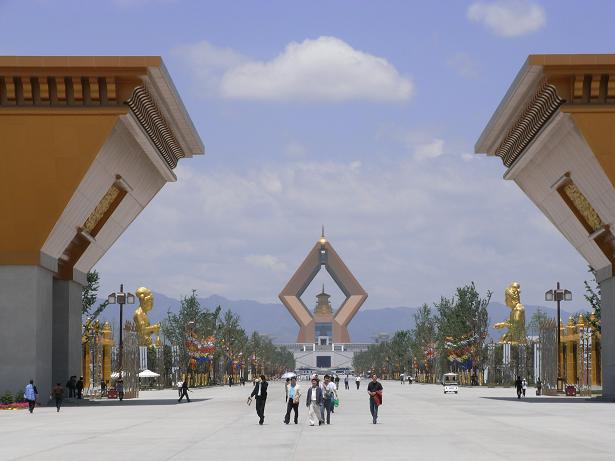 It was originally built in the last years of the Eastern Han Dynasty and went through several times of enlargement and renovation until 1981 when half of the tower collapsed and was in badly need of reconstruction.

In February 1987 when the reconstruction work began, an underground palace---a splendid treasury house of Tang Dynasty lying 1,113 years under the ground, was discovered. Following its discovery, large numbers of precious and valuable cultural relics made their first appearance with modern people.

Among them, there is the priceless Sarira of Sakyamuni along with 120 gold, silver, glass, and pottery wares, silk fabrics, sutra and 98 Buddhist statues.

Famen underground palace is the largest in scale and is the earliest one to be discovered in the world.

Apart from the above-mentioned Buddhist relics, ancient coins including 13 precious tortoise coins, amount to a number of 27,000 and a complete set of imperial tea wares together with 13 pieces of secret color porcelain wares was also discovered. 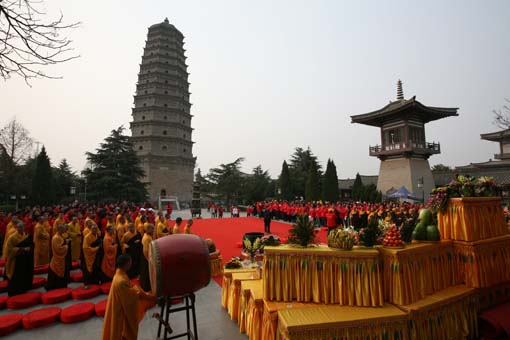 On 5 September 2009, the world's highest Buddhist tower---the modern Famen Temple, towering 148 m. (486 ft.) above the ground was completed in order to enshrine the Sarira of Sakyamuni. 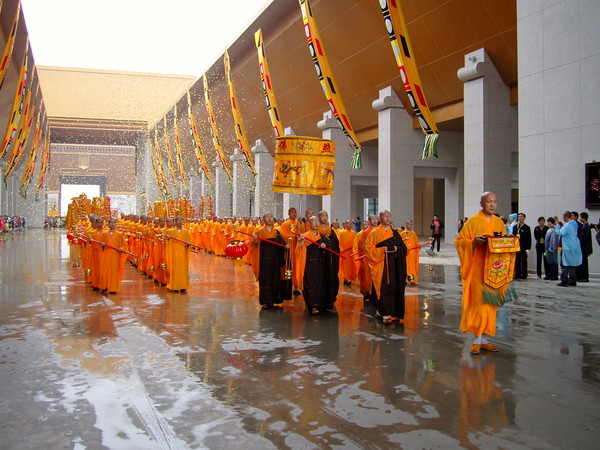 In addition, you can also have the opportunity to try the delicious vegetarian dishes there and pay a visit to the Famen Temple Museum which has those precious cultural relics on display.