Don't you know that hiking, or at the very least viewing, the Great Wall is a must for any China tour itinerary? According to a well-known quote by Chairman Mao, the founder of modern China,  "不去长城 非好汉" (Bù qù chángchéng fēi hǎohàn) - "He who has not been to the Great Wall is not a true man"! 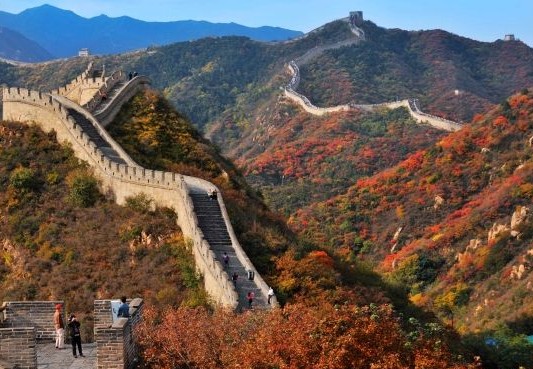 China's Great Wall, one of the wonders of the world, is the greatest architectural achievement ever accomplished by the Chinese, finished with the sweat and blood of countless workers over hundres of years. To all Chinese people, the Great Wall embodies the nation's inherent spirit and industrious nature, and has appealed to architects and poets in times past, while now it resonates with all people - hikers and adventurers most of all!

For first-time visitors, it may be interesting to know that the Great Wall was not built as one continuous wall or as a single building project, but instead, many sections of wall were built and added onto throughout different dynasties, leaving a more-or-less contiguous stretch of wall spanning east-to-west across China's historical border. The most famous sections were built by the first Chinese emperor from 220 to 206 BC, while the majority of today's exisiting Great Wall was restored and enhanced during the Ming Dynasty of 1368.

So, you might be wondering which section you should visit - here a few of our suggestions. 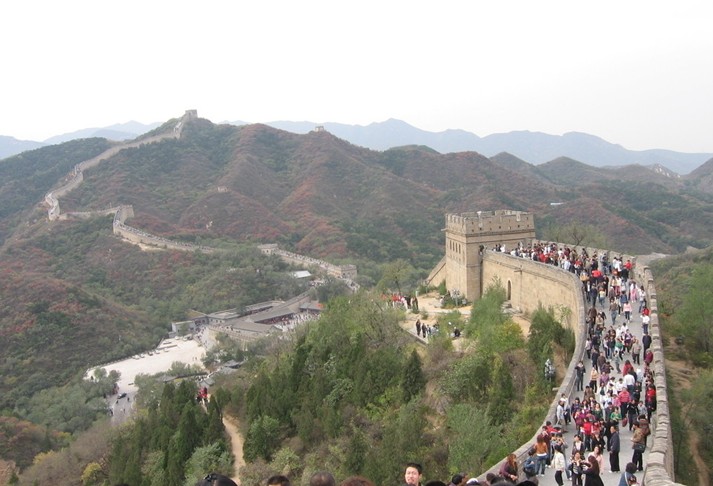 For the more adventurous hiker in hope of finding untamed and non-manicured sections, the Jinshanling section, Yunmengshan section, or Simtai section of the Great Wall are highly recommanded.

If you want to take a glimpse of the Wall that affords close proximity to some ancient local villages, you may want to visit the Changyucheng section of the Great Wall. However, no matter what section you choose, the grandeur of China's Great Wall awaits you! 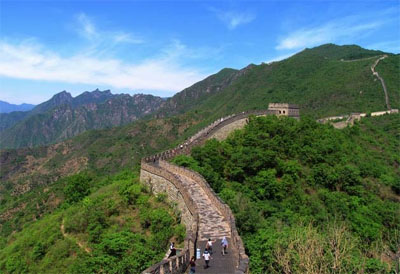 And so, be a true man - come trek China's Great Wall! Whether you tackle the expansive Great Wall with the intensity of an energetic hiker or at a more leisurely pace, a good pair of shoes are highly recommended!

Shanghai
⇀ Shanghai
...
Shanghai ⇀ Hangzhou ⇀ Suzhou ⇀ Nanjing ⇀ Shanghai
12 days
∙ Private ∙
Culture and Heritage
This tour does it all! Five must-see cities and more along eastern China. Each having its individual personality and key attractions you won't miss. No two are alike. Some will say Mout Huangshan is No. 1, but we will want to know your favorite.
Add to shortlist
From ¥ 9,700
View tour >

Beijing
5 days
∙ Private ∙
Family focused
Old and modern Beijing are both here to welcome you. With a day of hiking break up the traditional sites with a Great Wall adventure. Balanced so you can explore the imperial parts of Beijing, and enjoy the fashionable parts of Beijing.
Add to shortlist
From ¥ 3,500
View tour >