The Great Mosque of Xi'an is one of the largest Muslim temples in China with an architectural style that blends both Islamic and traditional Chinese features.

In 1988, it was listed as a key cultural site under national protection. Nowadays, it is one of the most popular tourist sites in ancient Xi'an.

One extraordinary fact about this unique mosque is that it is facing west, supposedly to Mecca, instead of facing south as most Chinese temples would do.

Read on travel tips on it's location, history, what to see,  ticket price, opening time etc.. Great Mosque of Xi'an is situated in Huajue Alley northwest of Drum Tower in Xi'an, Shaanxi Province. You can get there by a short walk along the west of Xiyangshi.

According to historical records, Great Mosque was originally built in Tang Dynasty and after several times of renovation in subsequent dynasties, it is now one of the oldest and best preserved mosques in China. The mosque is divided into four courtyards with a floor area of 120,000 sq. m (1,300,000 sq. ft.) and a building area of 6,000 sq.m. (64,584 sq. ft.).

Inside the mosque, you'll find a nine-meter-high memorial archway from Qing Dynasty built in the seventeenth century along with the uniquely designed front and back halls and the Pheonix Pavilion.

Besides, the precious cultural relics like the stone carvings, the horizontal inscribed boards and the inscriptions on the stone are also worth a trip to see. 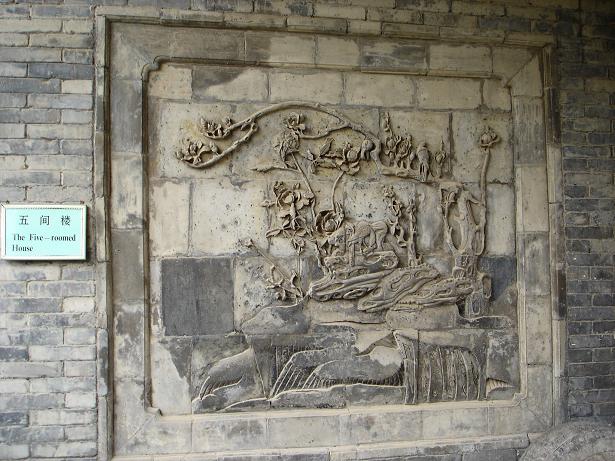 Currently, a valuable handwritten copy of the Koran and a map of Mecca are on display in Great Mosque adding to its Muslim atmosphere.

Besides, there is a famous Muslim Quarter nearby where all kinds of authentic Muslim food are served.

Great Mosque is open to visitors from 8:00 a.m. to 7:30 p.m. Mind that it will not be accessible for travelers after 5:30 pm during October to March.

Non-Muslims are not allowed to enter the main prayer hall during prayer time.

Final travel tips for you: ticket price for the Great Mosque is 25 RMB (4.2 USD) per person from March to November and reduced to 15 RMB (2.5 USD) in the rest of the year. Free for Muslims. Spend 2 to 3 hours exploring this fantastic mosque when you travel to Xi'an!