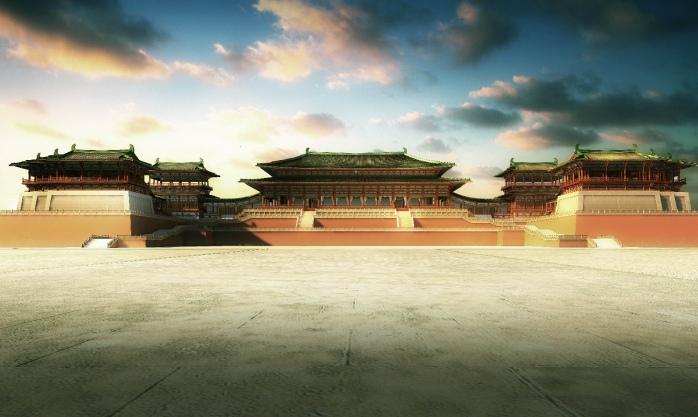 Can you imagine a palace that is 4 times as large as the Forbidden City in Beijing, 3 times the size of Versailles, and large enough to house 12 Kremlins, 13 Louvres, 15 Buckingham Palaces and 500 football pitches in the world?

What I'm talking about is the grand and luxurious Daming Palace site located on the Longshou Plateau in the northeast of Xi'an in Shaanxi Province.

Daming Palace was first built in 634 A.D.during the reign of Emperor Tang Taizong. It was originally named Yong'an Palace and renamed Daming Palace the following year after its construction.

For 300 years, many emperors of the Tang Dynasty had been living there while handling state affairs, receiving officials and holding big events such as dress parades. Thus it turned into an important political center during that historical period. 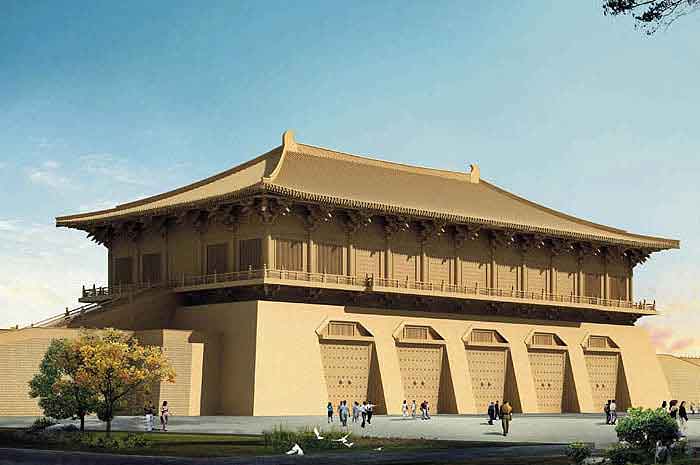 The whole palace can also be split into two parts: the front and the inner courts based on their functions.The front court is where the emperors meet his ministers to discuss state affairs every morning while the inner court serves as recreational place and residence for royal members.

South of Danfeng gate, the front gate of Daming Palace stretches a 176-meter-wide (577-feet-wide) street and in its north, you will find halls like Hanyuan, Xuanzhen, Penglai, Xuanwu forming a south-north central axis along which other ancient architecture like pavilions are distributed in a well-proportioned manner.

Hanyuan hall also called the "outer court" is the main hall of Daming Palace and Xuanzhen hall where the emperor deals with state affairs then is the so called "middle court".

What's also worth mentioning is the Taiye pool or Penglai pool in the inner court. Covering an area of 16,000 sq.m. (172,223 sq.ft.), it is divided into north and south pools with a channel connecting them both and the surrounding scenery is particularly beautiful. 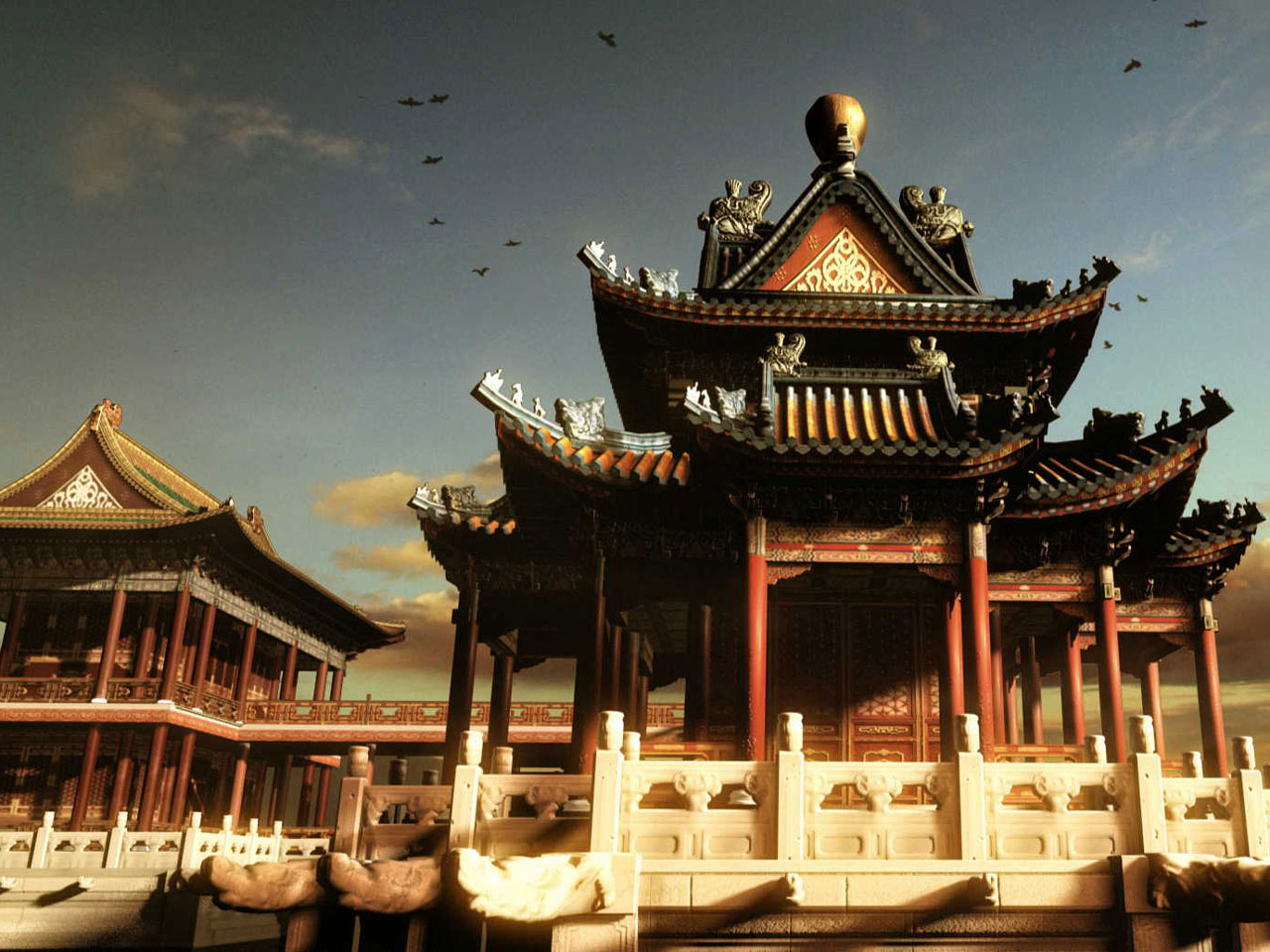 Unfortunately, the original Daming Palace was destroyed after several wars only its glorious history and ruins remain.

The renovated palace site now has many exhibition halls that display the cultural relics unearthed there providing travelers an opportunity to admire this masterpiece of ancient architecture and its brilliant history.

In order to protect this important historical site, Daming Palace National Heritage Site Park is built and open to the public on 1 October, 2010.

Final travel tips for you: the ticket price of Daming Palace is 60 RMB (10 USD). You are recommended to spent 3 hours strolling in this magnificent palace.