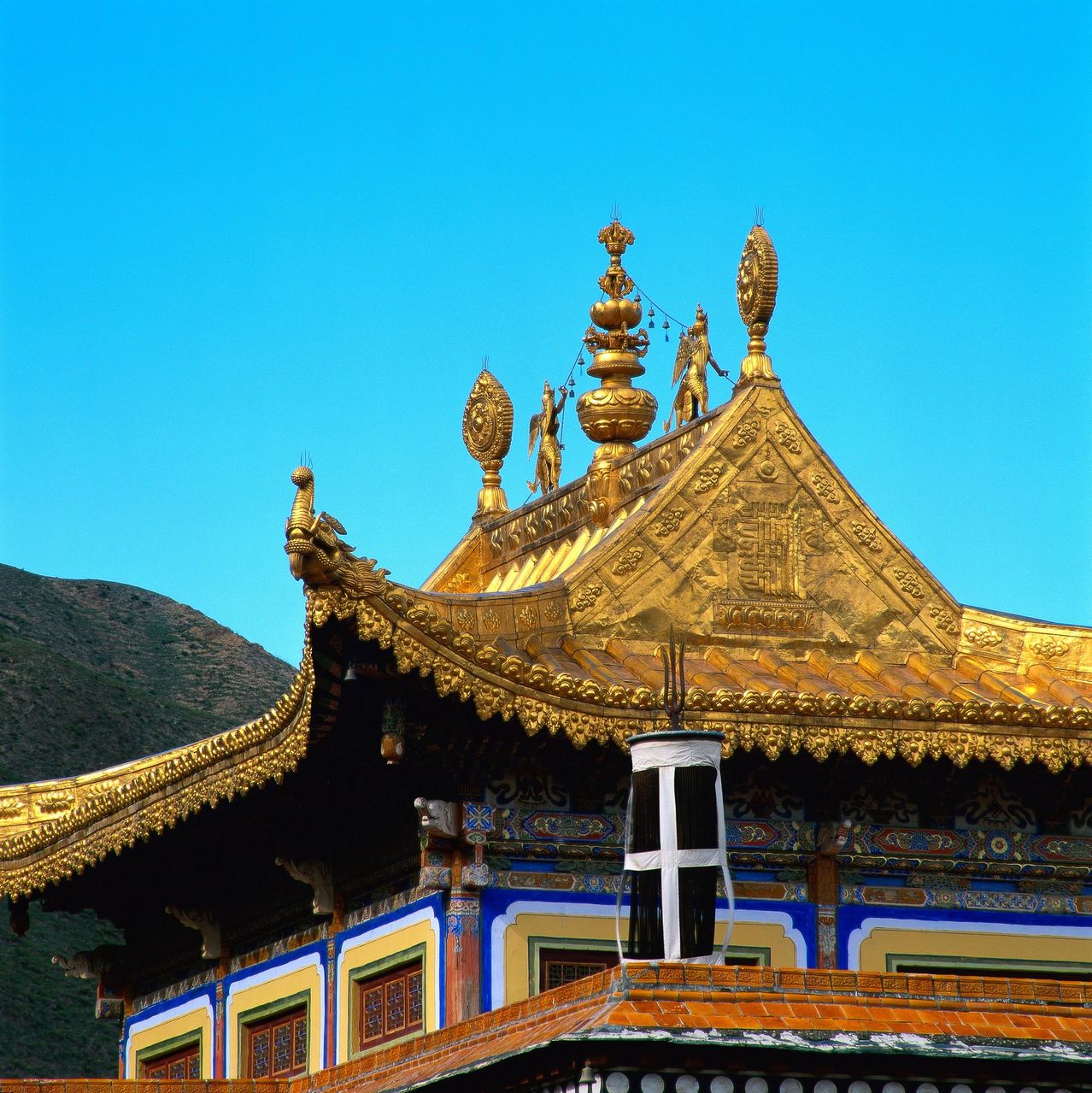 Labrang Lamasery is one of the six Tibetan Buddhism temples belonging to Gelu Sect (the other five being Ganden Monastery, Drepung Monastery, Sera Monastery in Lhasa, Tashilhungpo Monastery in Shigatze, and Ta’er Monastery in Xining of Qinghai Province).

It is located at the foot of Fengling Mountain in Xiahe county, Gansu Province. Presently, Labrang Lamasery keeps the most complete teaching system of Tibetan Buddhism in China. In 1982, it was included in the list of key cultural sites under national protection.

Labrang Lamasery was initially built in 1709 under the supervision of Jiamuyang, the first generation of living Buddha. Since then, through the painstaking efforts of generations of living Buddhas, Buddhist disciples.

With the strong support of the central government, it has now become the largest and the most advanced institute for teaching of Buddhism. In 1980, it was open to the public and large numbers of tourists have been attracted to this religious site thereafter. 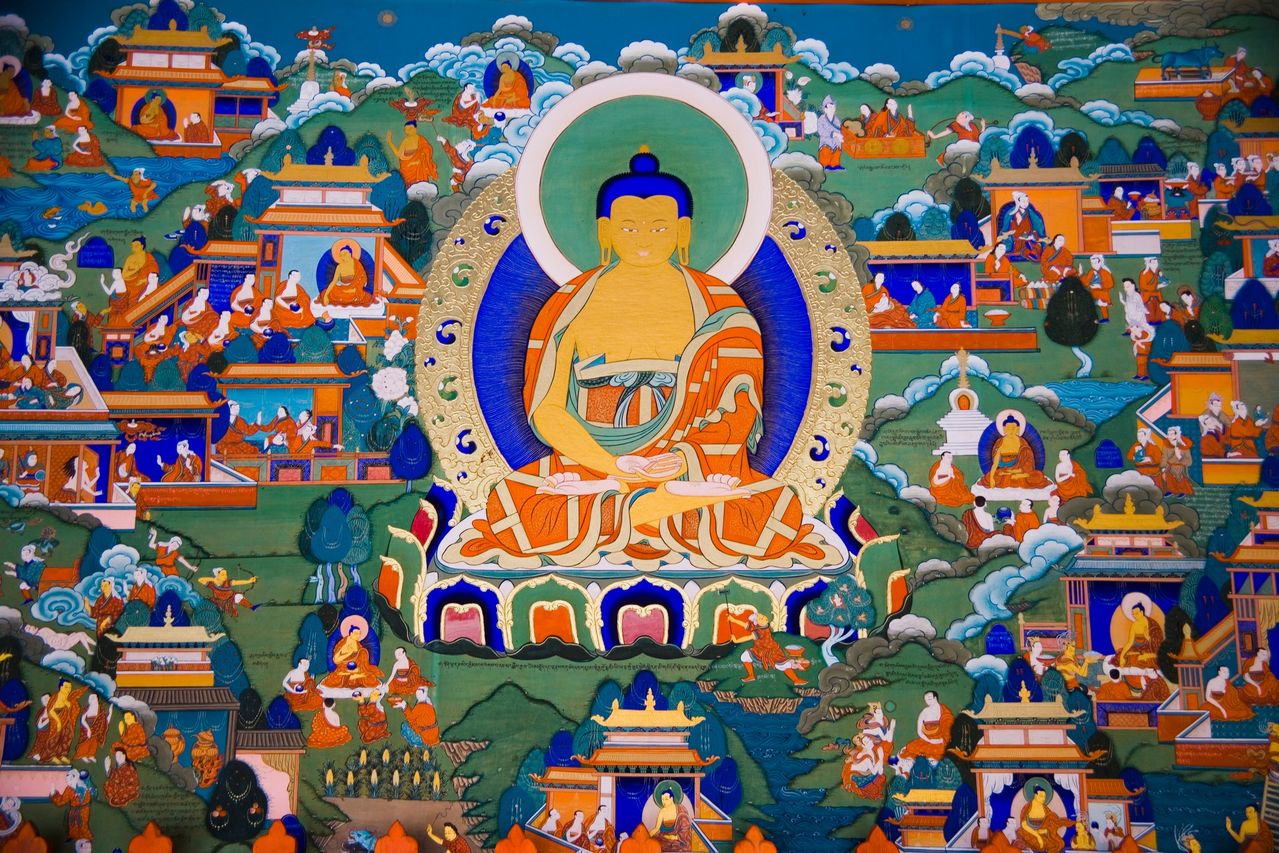 These magnificent buildings are of wooden or stone structures with Tibetan feature or Han palace style creating a grand complex with a strong Tiban Buddhism atmosphere.

Apart from the spectacular buildings, Labrang Lamasery is also a repository of treasures which stores fascinating frescos, tapestries, painted Tibetan furniture and other exquisite cultural relics.

The most stunning of all are the different kinds of Buddha statues and the resplendent Thangka paintings showing the wisdom and fine craftsmanship of ancient artists. 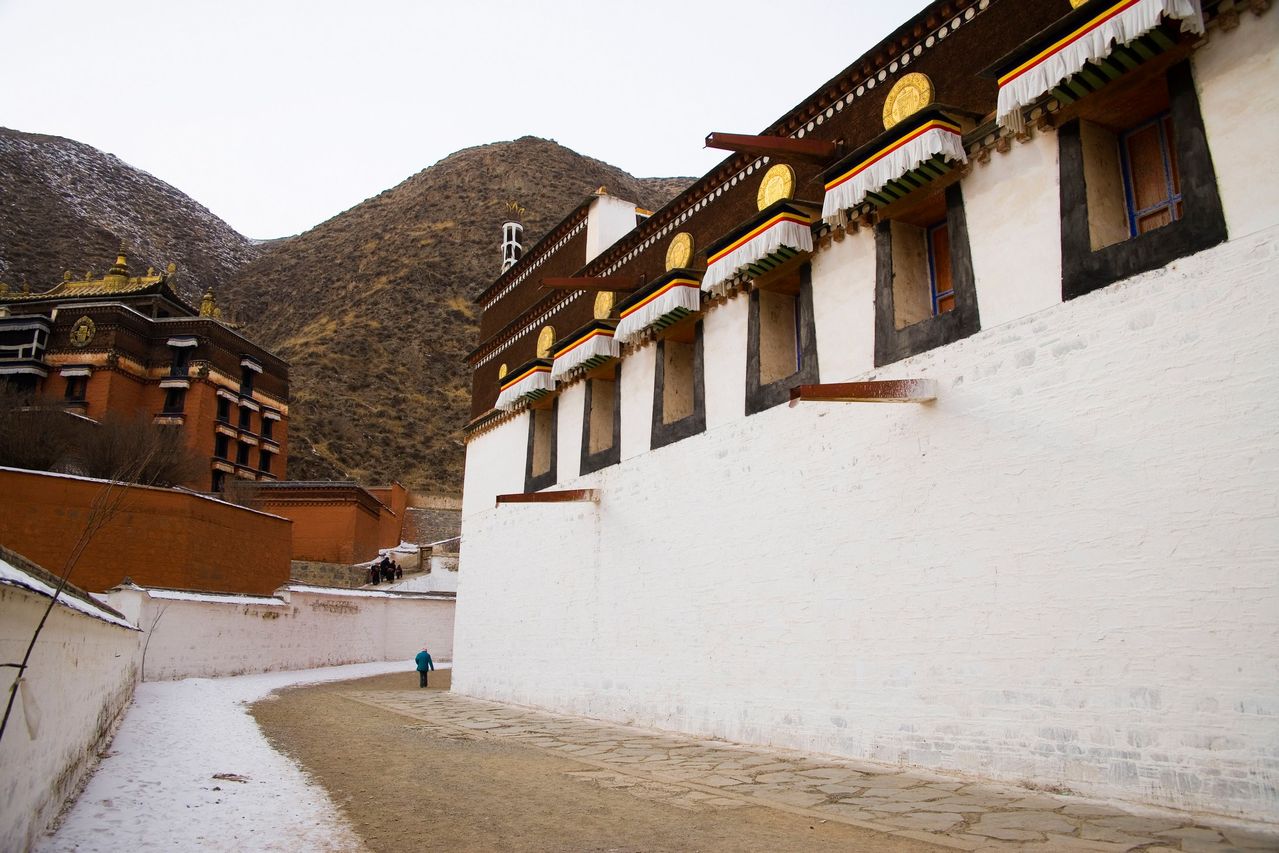 Besides, you can also have the opportunity to try authentic Tibetan food in Labrang Lamasery and take part in a variety of religious activities.

At the religious ceremonies, you can hear the recitation of Buddhist scriptures by all the monks gathering in the Grand Sutra Hall.