Xiahe, the small Tibet in Gansu 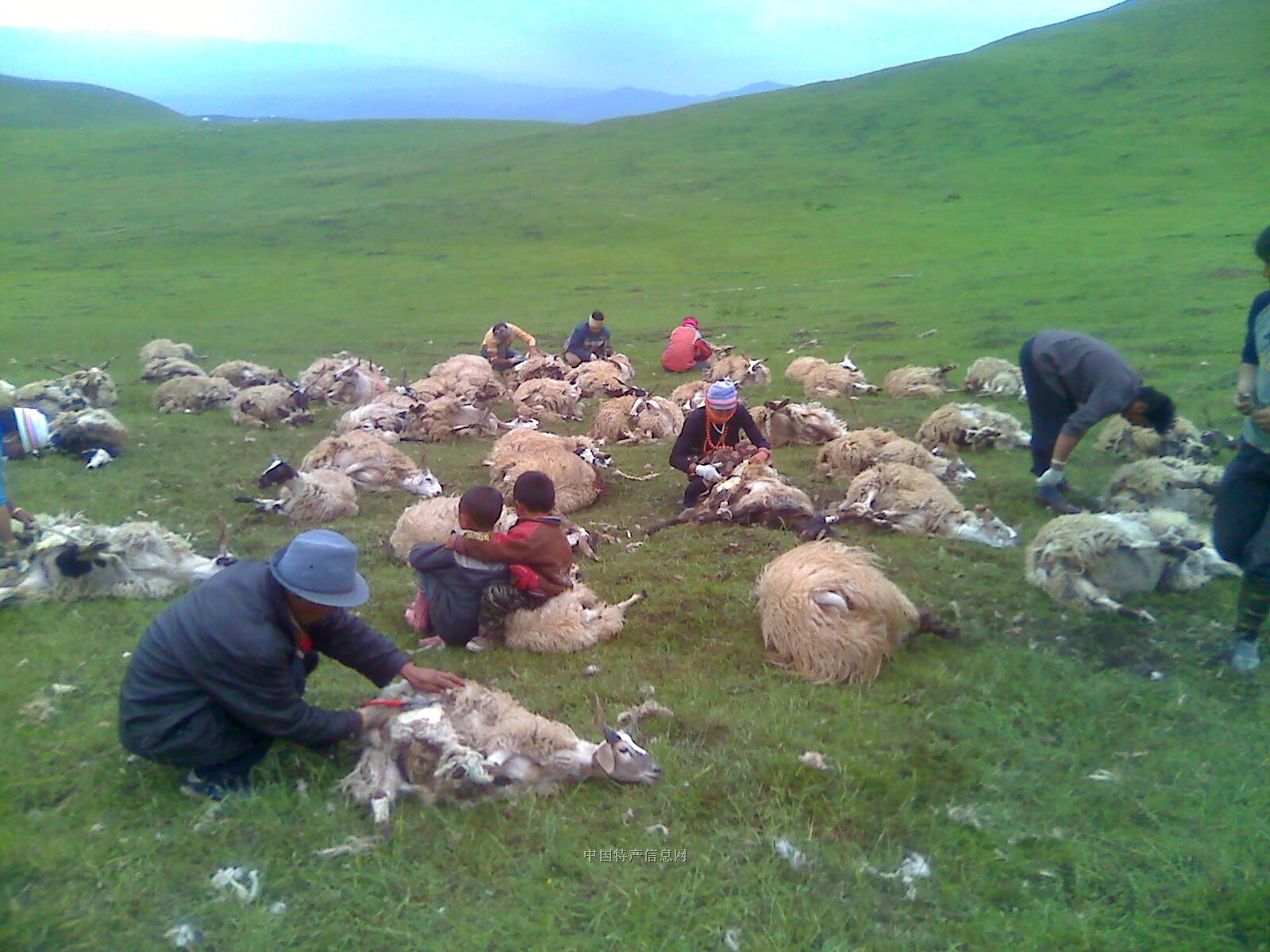 Xiahe is a county located in south of Gansu Province bordering Xunhua county (循化县) in north of Qinghai Province. It covers an area of about 8,037 sq.km with a population of 80,500 dominated by 78% of Tibetans and administering one towns and sixteen villages. Due to its strong Tibetan Buddist cultural atmosphere, it is named as a "Small Tibet". The climate there is cold and wet with an average temperature of 2.6 degrees centigrade and an annual rainfall of 516 mm.

In ancient times, Xiahe was a hustle and bustle center for politics, economy, culture and religious activities and was regarded as an important military position by generations of emperors. After the foundation of People's Republic of China, especially since the implementation of opening up and reform policy, great changes took place in this county with a rapidly growing economy, an increased standards of living and a more stable society.

Blessed with more than 7 million mu (亩; an ancient unit equals 666.7 sq. km) of grasslands, Xiahe becomes a key county in Gansu Province to be featured with animal husbandry. According to statistics, an average mu of pasture cultivates 218 kilogram of fresh grass. Besides, the number of animals amounts to 723,400 among which sheep and cattle take a large proportion. These two kinds of animals in turn 11,020 tons of milk and 494.5 tons of wool.

However, what makes Xiahe well known is not only its vast pastures but also its famous tourist attraction---Labrang Lamasery (拉卜楞寺). This grand Tibetan Buddhist temple enjoys a long history of more than 300 years. It is visited frequently by tourists from both China and around the world for its typical Tibetan architectural style buildings as well as the numerous treasures like the elaberate Thangka paintings and the lifelike Buddha statues. Other attractions like Sangke Prairie and the White Stone Karst Caves are also popular tourist destinations.