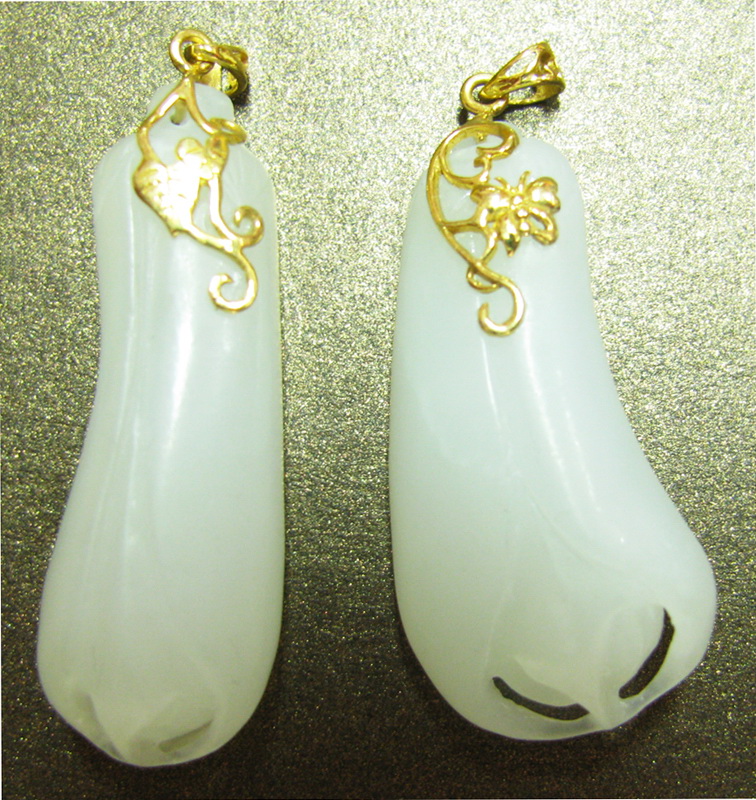 Hotan is located in the southernmost part of Xinjiang, adjacent to the Kunlun Mountains in the south and stretching north to Taklamakan Desert. It covers an area of 247,800 sq. km. (95,676 sq. mi.), 63% of which is dominated by Gobi desert leaving only 3.7% of the oasis and 33.3% of mountains. It has seven counties and one city under its governance. According to the sixth national population census data on the first of November 2010, its total population amounts to 2,014,400 among which 96.3% are Uighurs, 3.5% Han people and 0.2% are from other minority groups.

Hotan is rich in a variety of mineral resources; presently, sixty kinds of mineral substances like natural gas, coal, limestone, gypsum, sulfur, and granite are found in 168 mineral occurrences. Besides, Hotan is also benefited by an abundant amount of light and heat resources enjoying 2,470-3,000 hours of sunlight every year. With the implementation of reform and opening-up policy, all kinds of infrastructure constructions like communication and transportation are in operation, rural transportation network has been built and there is a civil aviation airport in use, all of which have contributed greatly in the growth of the economy and the improvement of people's lives. 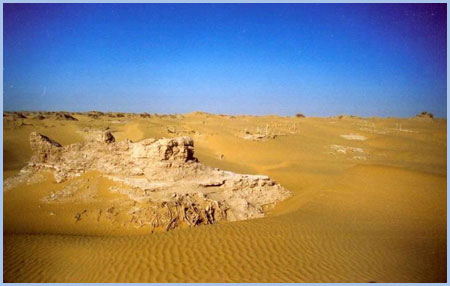 In recent years, many cultural sites featuring Buddhism and all kinds of cultural relics have been discovered there making it a hot tourist attraction. Niya Ruins, a well-known ancient city remains, recorded the deep footsteps left by the old man names history in ancient times while in Hotan Museum you'll find numerous kinds of cultural relics such as the jade monkey, the copper Buddha, and the ancient coins are all exhibited making you stand in awe for ancient craftsmen's fine crafting skills and outstanding wisdom. In addition, lofty mountains, magnificent glaciers, deep, serene caves and the mysterious jungles and desert combined to make Hotan a picturesque and fascinating wonderland.

What makes this city particularly famous is its jade artifacts and that is why it's reputed as the "City of Jade". Hotan jade enjoys a long history of at least 7,000 years and is a representative of China's jade culture. Kunlun Mountain is the sole place that produces jade; Yangzhi jade and black jade are among the most renowned throughout China. 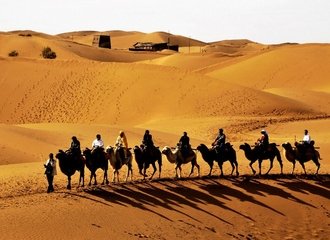 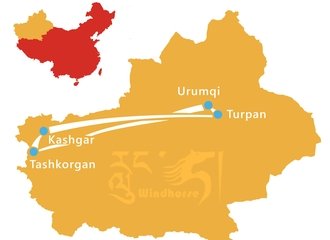 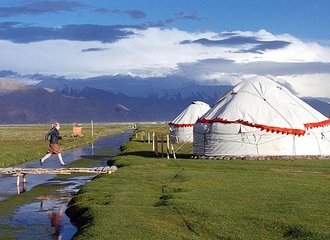 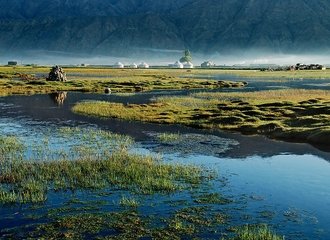 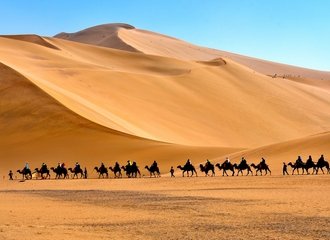 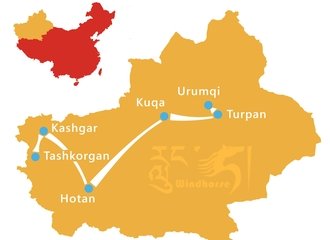 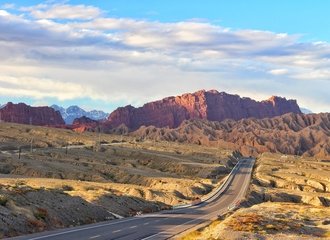 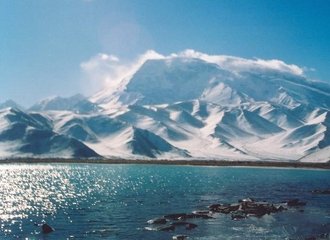 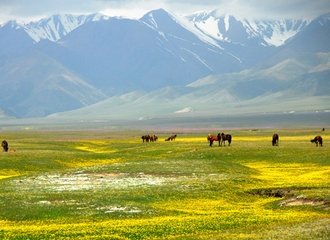 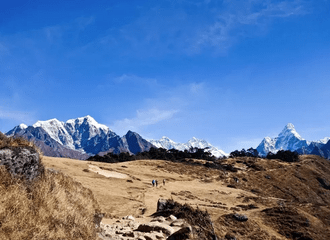 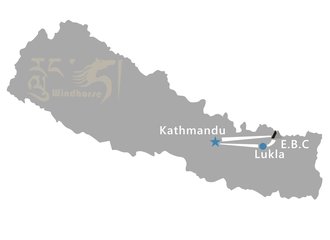 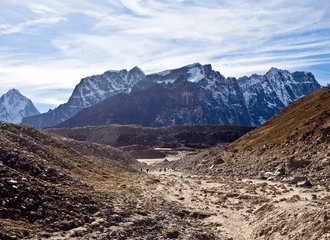 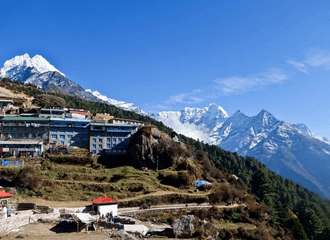 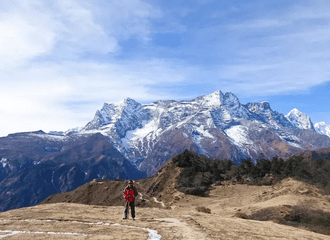 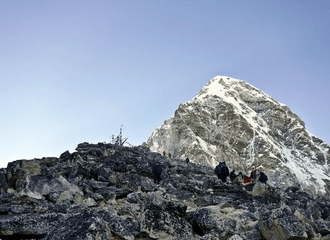 Urumqi City, the capital of Xinjiang

Aksu, the water city in deserts