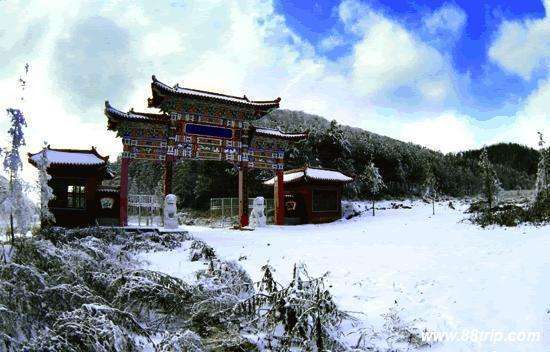 Ankang (安康; ān kāng), also known as Jinzhou (金州) in ancient times, is located at the south end of Shaanxi Province. Administering one district and nine counties, it covers an area of 23,391 sq.km. (9,031 sq. mi.) and has a population of  2.95 million which consists of twenty-three nationalities such as Han, Hui, Tujia, and the Korean and Hui is the largest minority group.

Ankang is a city that is surrounded by strong religious atmosphere for there are now some 100,000 believers in five religions: Taoism, Buddhism, Islam, Christian, and Catholicism. According to historical records, Buddhism was introduced to Ankang in Tang Dynasty, Taoism in Song Dynasty, Islam in Yuan Dynasty and the last two religions in Qing Dynasty during the reign of Daoguang Emperor (道光帝; 1782-1850). Temples, halls and palaces dedicated to the activities of these five religions are scattered in many places of Ankang making it an important and active religious center in Shaanxi Province. 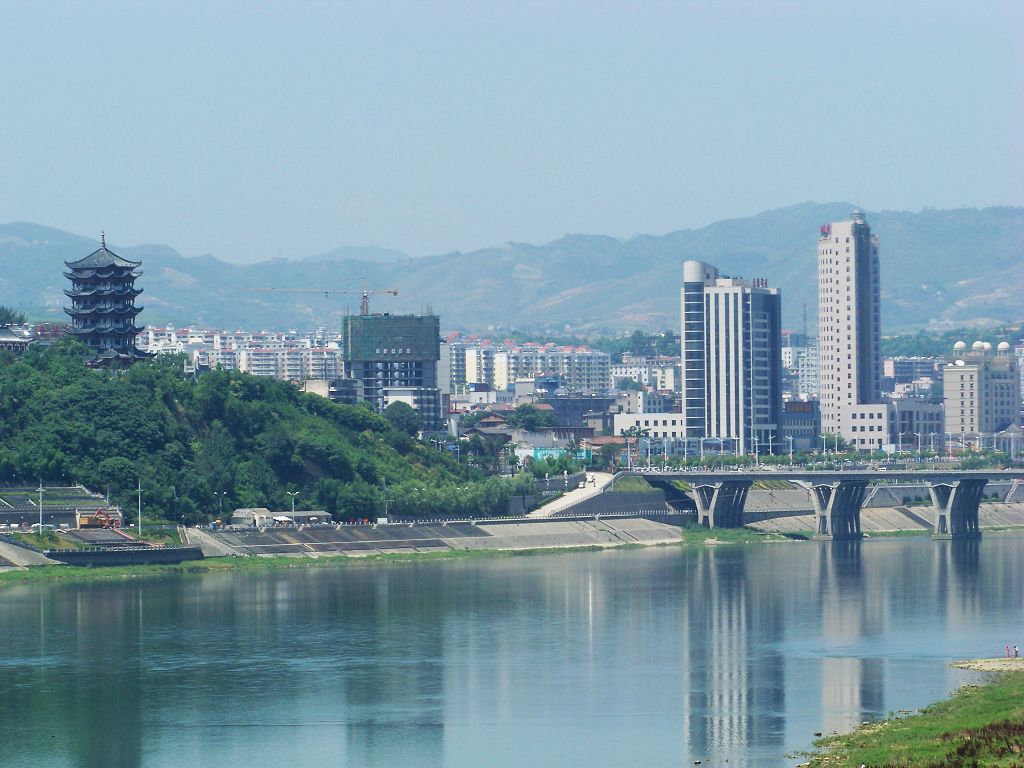 In Ankang, Sericulture plays an important part in the development of economy and currently three major private enterprises are devoted into this sector. Due to its favorable geographic location, tea trees are widely grown in eight counties and one district in this city. In 2010, the total area of tea gardens reaches ten 430,000 mu with a yield of 8,800 tons and an output value of one billion yuan. Moreover, thirteen kinds of famous tea have been developed winning more than 20 awards for their high quality.Besides, winter peaches produced in Cigou village, 50 km. (31 mi.) away from Ankang is well known for having tiny kernels and tender flesh, and the quality of being sweet, crispy and not easy to rot.

While you are in Ankang, be sure to have a try of the local food and snacks such steamed noodles, dried bean curd and the special kangkangmo (a kind of pancake). The dragon boat festival held annually there is also worth a visit to see as well as the characteristic Han opera, the second largest type of operas in Shaanxi Province.