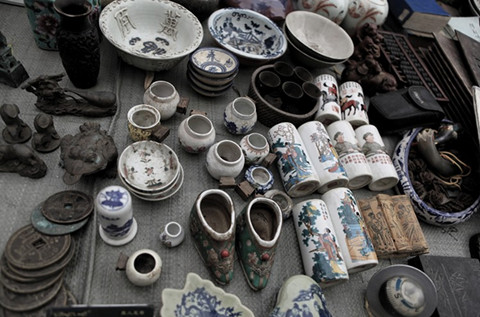 Located at No. 22 North Huanhua Road in the well-known Huanhua Culture and Scenic Area, the Chengdu Curio Art City, also called the Songxianqiao Curio Market, is the largest largest Arts & Crafts market in southwestern China. The market is also adjacent to many famous tourist attractions in Chengdu, such as Qingyang Palace, the Du Fu Thatched Cottage and Huanhuaxi Park, With its typical Ming and Qing Dynasty style buildings and a large numbers of antique stores selling a variety of exquisite arts and crafts, Songxianqiao Curio Market has become a tourist hot spot for architecture buffs, antique collectors and tourists. Songxianqiao (sòng xiān qiáo in Chinese Pinyin; 送仙桥) is named after a Chinese tale about Lu Dongbin, a famous immortal in Chinese legends who was said to have enjoyed the lantern show at Qingyang Temple fair and left afterward by crossing the bridge and vanishing to the west. In Chinese, Song means "sending off;" Xian means "immortal" and Qiao means "bridge."

Covering an area of 20,000 square meters, Songxianqiao Curio Market houses many shops from north to south selling items as various as you can imagine, such as family heirlooms, calligraphy, painting, jewelry, jade, embroidery, bone carvings, ancient coins and rare stones.  Shops ranging from formal stores to stalls to outright shanties selling traditional antiques and other goods spread out across the market. Most of the shops are operated by peddlers from Chengdu, and provinces across China, such as Zhejiang, Guangdong, Tibet and Shaanxi. 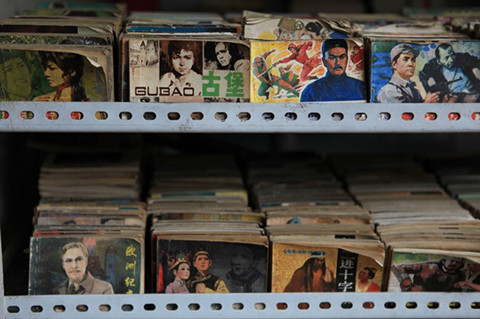 In my opinion, the two shops worth visiting most in the Songxianqiao Curio Market are the specialized Painting & Calligraphy Market and the Exotic Stone Market. In the Painting & Calligraphy Market, you'll find dozens of studios where great painters and calligraphers ply their trade, displaying their skills on the spot; selling pieces for themselves. The painting and calligraphy artwork mostly center on traditional Chinese subjects such as old village scenes, pandas, tigers, fish, mountains, water, landscapes, and the four seasons. The Exotic Stone Market is also well worth careful exploration, especially if you are interested in seeing a wide rang of precious stones such as colored pottery stones, chrismatite, gold, and macrofossil and rock quartz.

Buyer Beware: Not all of the antiques are sold in the Songxianqiao Curio Art City are authentic. It is the buyers responsibility to appraise antiques and verify authenticity for themselves. Bargaining is welcome and you can usually obtain a fair price if you don't mind haggling. So, if you are a big fan of collecting coins and if you are interested in Chinese calligraphy and painting, be sure to visit Songxianqiao Curio Market next time you come to Chengdu. 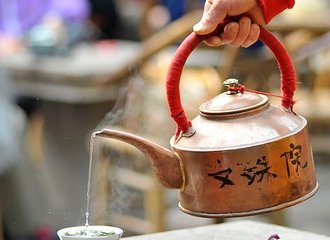 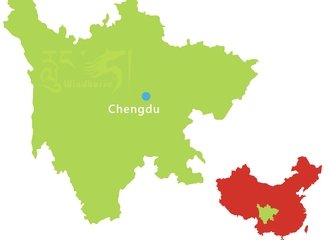 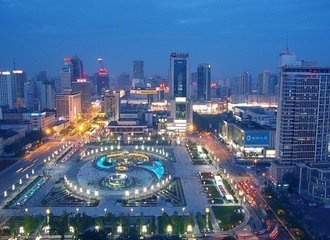 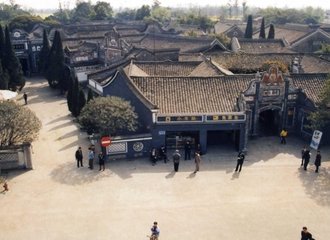 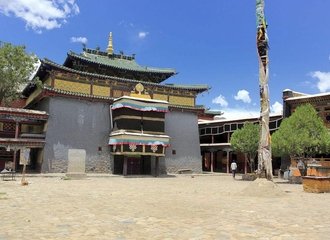 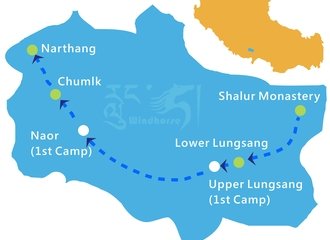 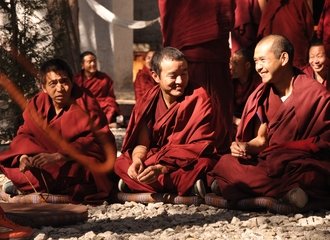 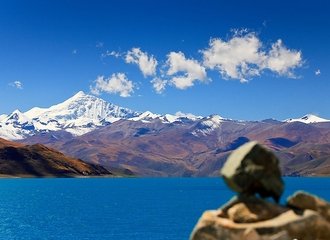 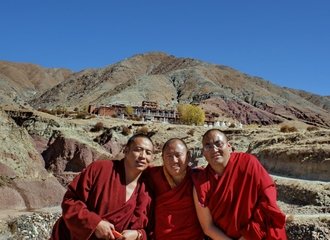 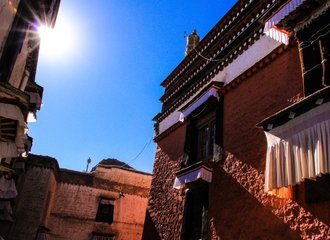 Which is better, Wide and Narrow Alley or Jinli Street?
My trekking day on Mount Qingcheng
Chengdu Panda Base vs. Bifengxia Panda Base
Chinese sherpas - customs and culture
Two not-to-miss shopping markets in Beijing