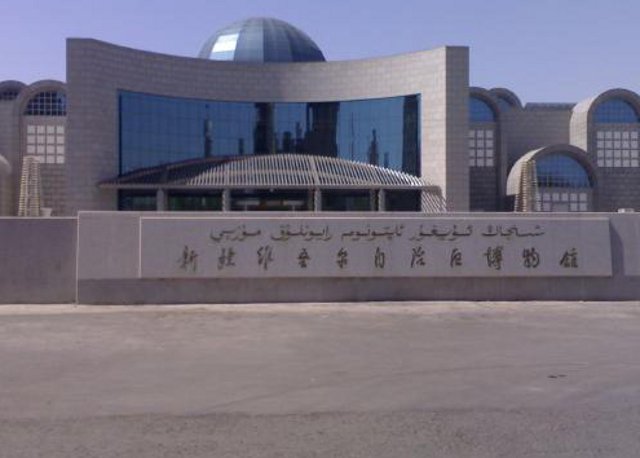 Located in the northwest road of Urumqi City , Xinjiang Museum, is an integrated museum and a large center for cultural relics collecting and scientific researches in China's northwest Xinjiang Province.

Built in 1953, it is featured by its Uyghur architectural style in appearance. It is famous for its historical, national cultural, and revolutionary cultural relics, having more than 5,000 relics in its exhibition hall.

The most important thing of the Regional Museum needs to note is that there are about 32,000 objects in the Permanent exhibition hall, 288 of which is first grade, including the silk, wool, cotton, hemp fabrics from the Tang Dynasty and some woodcarving and clay sculpture warriors and some bronze objects from the ancient time.

Have you ever been to place with so many precious objects? This museum can satisfy such desire. Another outstanding attraction is that in the Ancient corpse hall, there are many remains of ancient people from primitive society or some other dynasties.

Most of the corpses are kept well enough, and they are in gorgeous dress, having make up, and their skins are totally good as living people, which is one of the wonder of the museum. There is a corpse called "sleeping beauty" left from the 3,800 years ago, which is the earliest and the best kept corpse in China. 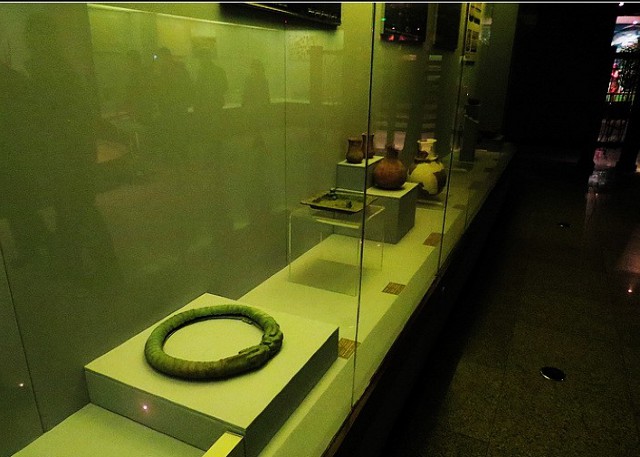 The whole museum can be divided into seven parts:

The Xinjiang Museum is just a convergence of cultural heritage and historical and fork relics.

If you come to Xinjinag, this museum will surely be one stop of your tour and remember don't miss any thing here. We recommend you to stay a whole day to savor the great historical relic and cultural heritage and you will gain great fun to your tour.