Trandruk Monastery is located in Nêdong County, about seven kilometers south of the county seat, Tsetang. It is famous throughout Tibet since it was the first Buddhist chapel ever built in Tibet. Regarded as one of the earliest Buddhist monasteries in Tibet, It has been founded at the same time as the Jokhang and Ramoche in Lhasa, during the Tang dynasty. It lies 5 km. (3 mi.) south of Tsedang on the road leading to Yumbu Lakhang. For those who travel in Tibet, Trandrunk Monastery is a great place to learn about the culture and history of Tibetan Buddhism. The monastery is also a place to see the famous Tibetan Thangka. 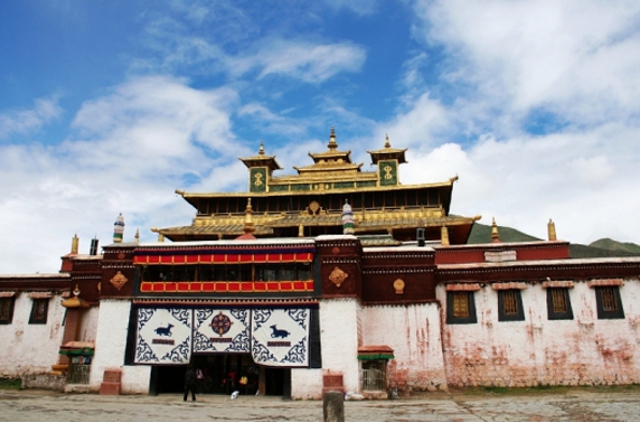 What to see in Trandruk Monastery

The main building of the Trandruk Monastery is the Tshomchen, in which Padmasambhava is enshrined. The Tshomchen was built in the style of the Tang Dynasty structures and adopted the characteristics of Nepalese and Indian architecture. The building has many chapels. In one of the chapels, a precious Pearl Thangka, representing Chenrezi at rest, is housed the Tibetan Thangka, or scroll painting, is a special art of Tibetan Buddhism and is an elaborate and intricate depiction of Buddha's various forms and teachings. The Tibetan Thangka in Tshomchen is made up of 30,000 pearls and hundreds of other gems like diamonds, sapphires, turquoise, rubies, and amber. In Tibet, Thangkas are frequently the center of Buddhist religious ceremonies. Pilgrims throw money to the Thangka to show their respect. 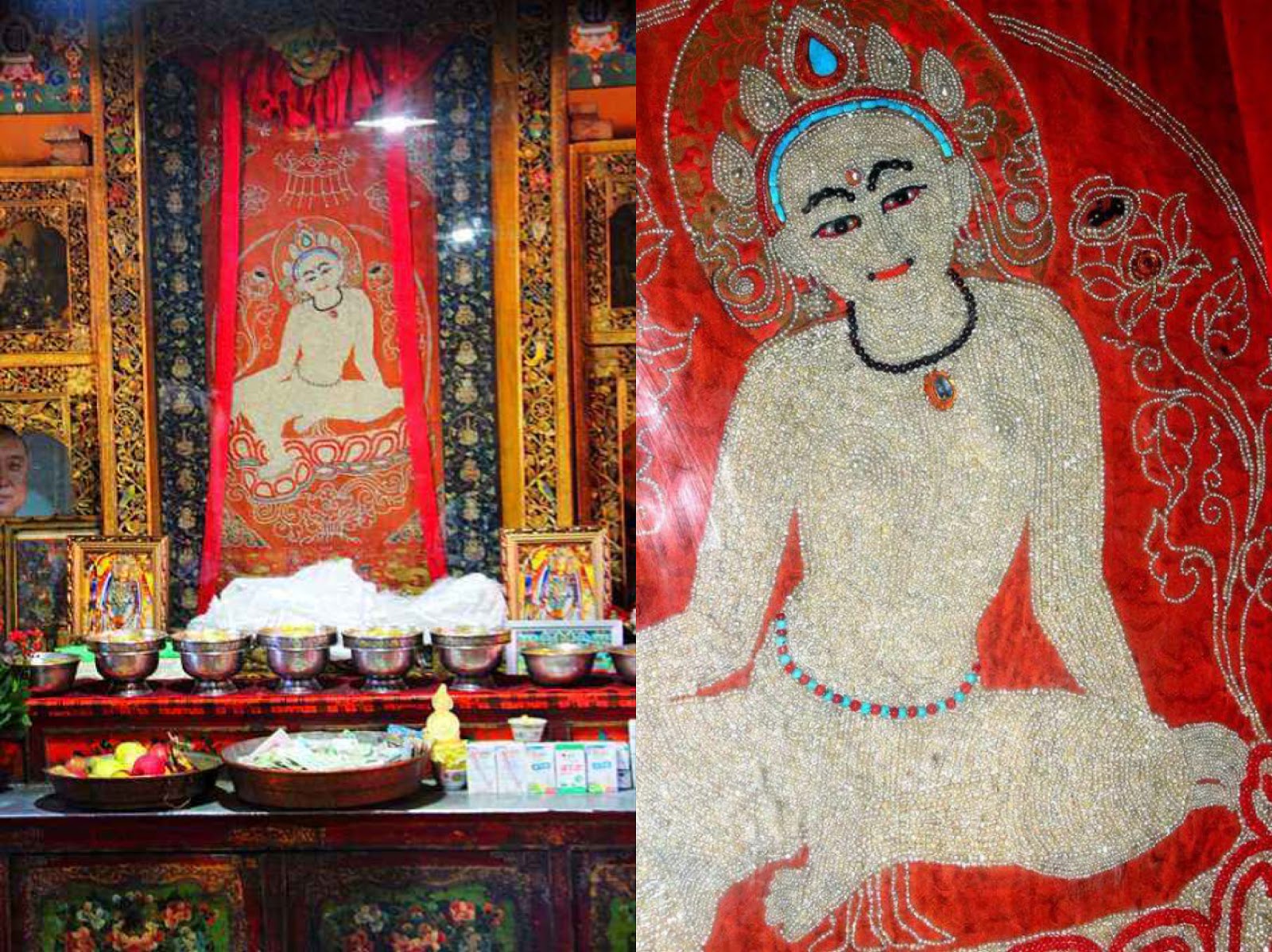 The Legend of Trandruk Monastery

Since it was founded during the reign of Emperor Songtsen Gampo (617-650), the Trandruk Monastery has taken an important position in the history of Tibetan Buddhism. According to the local legend, Princess Wencheng found out that Tibet is a supine witch after entering Tibet. To suppress her and keep the locals safe, it’s necessary to build 12 extra temples on her body, besides the Jokhang temple on the witch’s heart. On her right arm's Trandruk monastery is one of the twelve temples.

The site where the Trandruk Monastery once was a large lake. There was an evil dragon with five heads in the lake, which often brought disaster to the people living around the lake. In order to defeat the dragon and bring the locals back to normal life, Songtsen Gampo turned into a roc and fought with the dragon. Eventually, the dragon was killed. Hence, the Trandruk Monastery was built to commemorate Songtsen Gampo's great deeds. In Tibetan, the word "Trandruk" means a roc and a dragon. 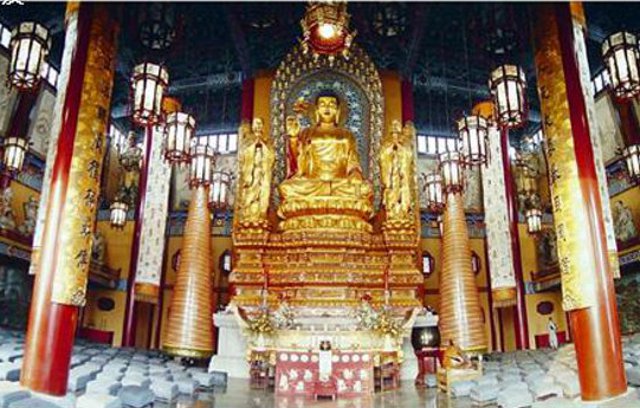 The monastery layout and cultural artifacts

Trandruk was significantly enlarged in the 14th century and again under the auspices of the fifth and seventh Dalai Lamas. After the expansion, the Trandruk Monastery has a novel and unique layout. It is divided into two parts, the front part is a small courtyard, and the rear part is the Lacan compound centered on the Cochin hall. Enter the gate are small courtyards. The entrance of the monastery opens into a courtyard area ringed by cloisters. The building to the rear of the courtyard has a ground plan similar to that of the Jokhang and shares the same Tibetan name, Tsuglhakhang.

In addition to the pearl thangka mentioned at the beginning of the article, a bronze bell hanging in the inner gallery of the temple is also a very important treasure here. This bronze bell has two inscriptions in Tibetan, the same shape as the Samye monastery bell. The bell was made by a monk in the Han Dynasty. It is a historical witness of the close cultural and religious exchanges between the tang kingdom and Tibet.

The large, splendid, and spectacular architectural group of the Trandruk Monastery is one of the glorious achievements in the architectural history of Tibet. It is a precious crystallization of the hard-working wisdom of the working people, and a material witness to the development and evolution of Tibetan culture and religion. 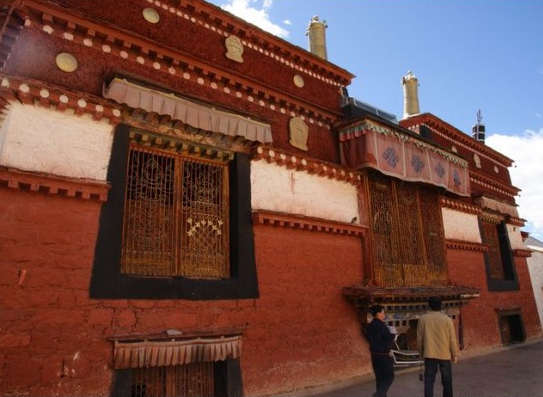