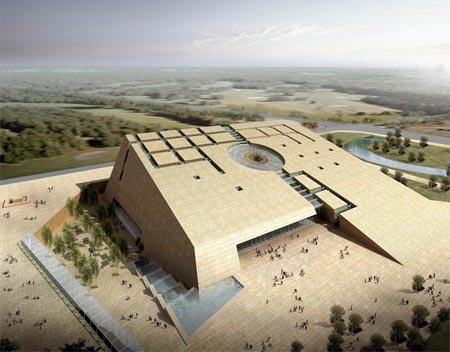 Explore and unveil the mysteries clouding a culture that is thousands of years old in Jinsha Site Museum! Best choice for those who are into history and culture while traveling in Chengdu.

As one of must-see places to visit in your Chengdu tours, Jinsha Site museum has shown a little known civilization and era of China's history.

It is a unusual site museum in Chinese museums which combination of modern civilization and the civilization of ancient Shu State (Sichuan Province was called Shu State in ancient times).

It was discovered by archeologists in 2001 A.D. and that the construction of Jinsha Site Museum was finally completed in 2007 A.D.

When you travel to Chengdu, you'll see four parts in Jinsha Site Museum to learn about its culture, they are Relics Hall, Exhibition Hall, Cultural Heritage Protection Center and Ecological Garden. 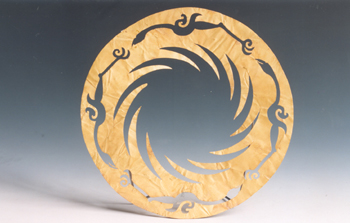 After you have visited Jinsha Site Museum, it's worth buying some souvenirs for memory, like Jade ornaments. Generally, the entrance fee is 80 RMB (13 USD) and for the 4D movies you need to pay extra.