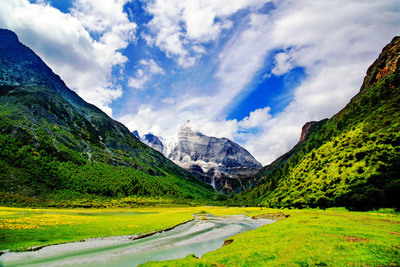 As a charming Sichuan attraction, Daocheng is located on the southwestern edge of Sichuan Province, recently known to people for its pure and extreme beauty. Travel to Daocheng enables you to appreciate both natural landscapes and particular culture. If you plan to travel to Shangri-la or visit Tibet from Sichuan, you should pay a visit to Daocheng. Follow this and get some information about the top attractions in Daocheng. 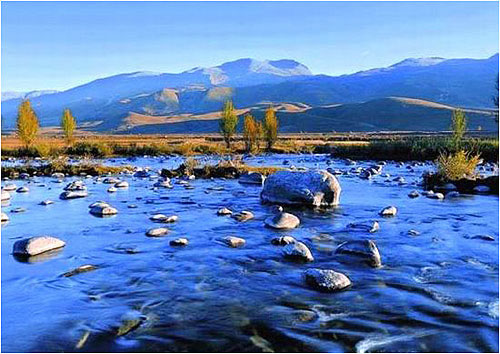 Yading scenic area deserves your visit when you travel to Daocheng, which is a major attraction in Daocheng. Renowned as a hub for new-wave eco-tourism, Yading nature reserve is a holy attraction with three holy peaks and three sacred lakes. Amazing mountains and shimmering waters make a picturesque land, fragrant flowers and cute wild animals add fun to your trip. Chonggu Si and Yading town shows you the living and culture of local people. Exquisite temple and gorgeous residential houses show you the arts of Tibetan architecture. Yading is also a provincial ecological protectorate and one of the most important regions of Tibetan Buddhism in South-western China. Staying in Yading can pure your heart and relax your body. 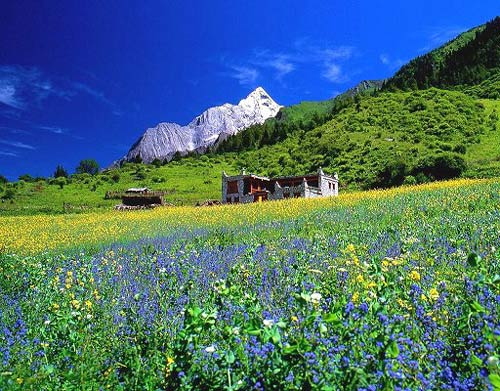 Haizi mountain scenic area boasts unmatched natural beauty. As a typical Tibetan landscape, the area has beautiful striking blue lakes, a natural hot spring sourced from the purest of natural mineral waters and grand monasteries that create a striking contrast with the barren empty landscape. Xingyingcuo Lake and Rabbit Mountain are two main attractions in Haizi mountain scenic area. Xingyingcuo Lake is comprised of three lakes and filled entirely with fresh water. It lake shapes in triangularly and the bottom is like that of a caldron, with an average depth of 3 m. (about 10 ft.) and innermost point of dozens of meters. It is abundant in fish and bird-life and the grasslands surrounding the lake are similar to that of Tibet yaks, goats and boars wander in herds. Moreover, Cervus albirostris (white-lipped deer, a species of deer that is only found in China) can be seen here.

Rabbit Mountain has an unusual shape which is similar to two small rabbit ears poking out of the earth, especially on clear days the rabbit ears can be clearly seen. it paints the picture of a rabbit scurrying away from a predator. Surrounding the mountain are the crystal clear lakes. 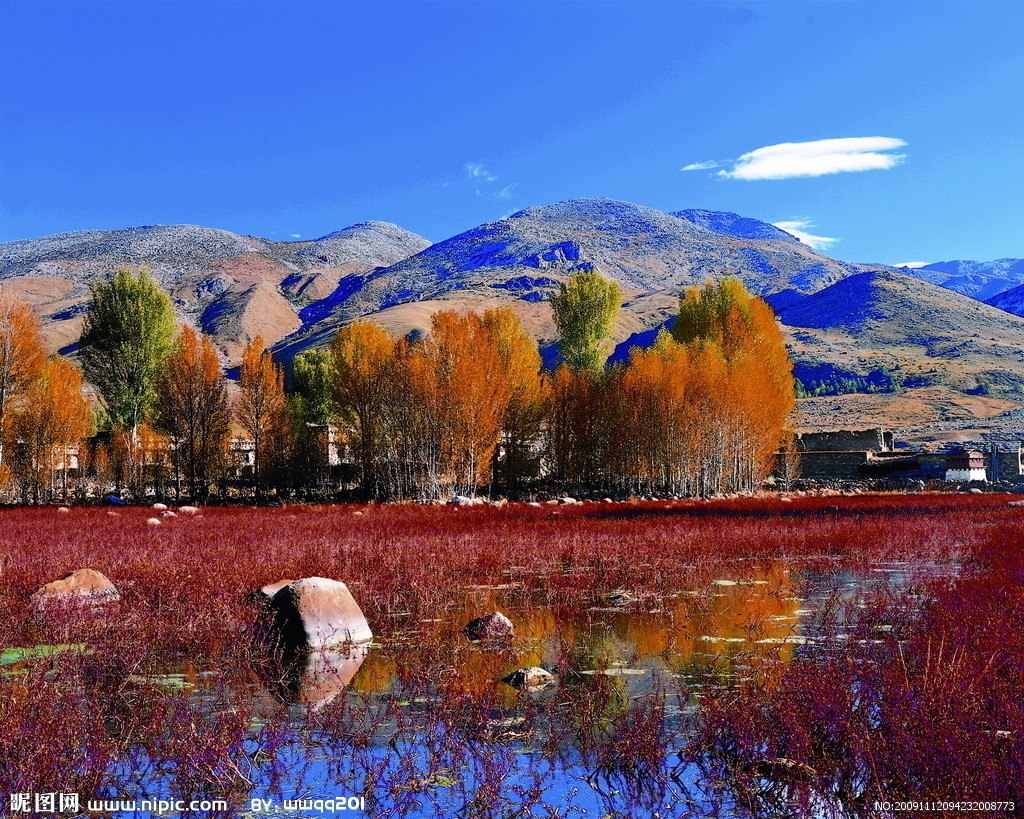 Other top attractions like Hongcaodi (Red Glass Lake), Rupuchaka Hot Springs and couples of monasteries also attract travelers. Hongcaodi is a lovely lake fringed by red bushes, located half way between Sangdui and Daocheng. Rupuchaka Hot Springs is a perfect place for spa, where you can let your hair down and keep healthy during the travel. Monasteries such as Bangpu Si, Zhujie Si and Gongling Si are all with historic value and architectural beauty. You may appreciate Lamas’ debate in some of monasteries. Despite the attractions, local culture and food are unique. A a Tibetan county located outside Tibet itself, Daocheng has developed its own unique Tibetan culture mixed with the influences of Sichuan and South-western China to create a truly unique cultural melting-pot. Take the Daocheng tour on your traveling plan to Shangri-la or to Tibet.