Mt. Kailash is located in Burang (Purang) County. It is the highest peak of Gangdise Mountain, with an altitude of 6714m. Mount Kailash has a hulking shape - like the handle of a millstone, according to Tibetans- and its year-round snow-capped peak, it stands apart from the pack. Its four sheer walls match the cardinal points of the compass, and its southern face is famously marked by a long vertical cleft punctuated halfway down by a horizontal line of rock strata. This scarring resembles a swastika - a Buddhist symbol of spiritual strength - and is a feature that has contributed to Kailash's mythical status. The mountain is known in Tibetan as Gangrinpoch, or ' Precious Jewel of Snow'. It is one of the most mysterious and sacred mountains in the world and recognized as the center of the universe by four religions: Bon, Buddhism, Hinduism, and Jainism. Every year, thousands of pilgrims from India, Nepal and other parts of Tibet make their trip to Mount Kailash for worship, the circuit around Mount Kailash (or Mount Kailash Kora) is one of the most important pilgrimages in Asia.

Mount Kailash refers to the 'sacred mountain' in Tibetan and 'Heaven of Siva' in Sanskrit (Siva is the god of Hinduism). It is the place where the religion of Bon is originated. According to the Indian epics Lomoyana and the Tibetan historic epics History of Gangdise, people began to worship Mt Kailash as early as in 1000 B.C. As the Bon sutra goes, a river, which rose from Mt Kailash, flew into Lake Manasarovar, which meant 'unconquerable'. Then four great rivers, named after the four supernatural animals in paradise - the horse, lion, elephant, and peacock, rose from the lake and flew to four directions.

If you want to visit this holy mountain either for a regular trek or pilgrimage, we suggest booking an Mt. Kailash Tour with our travel agency. 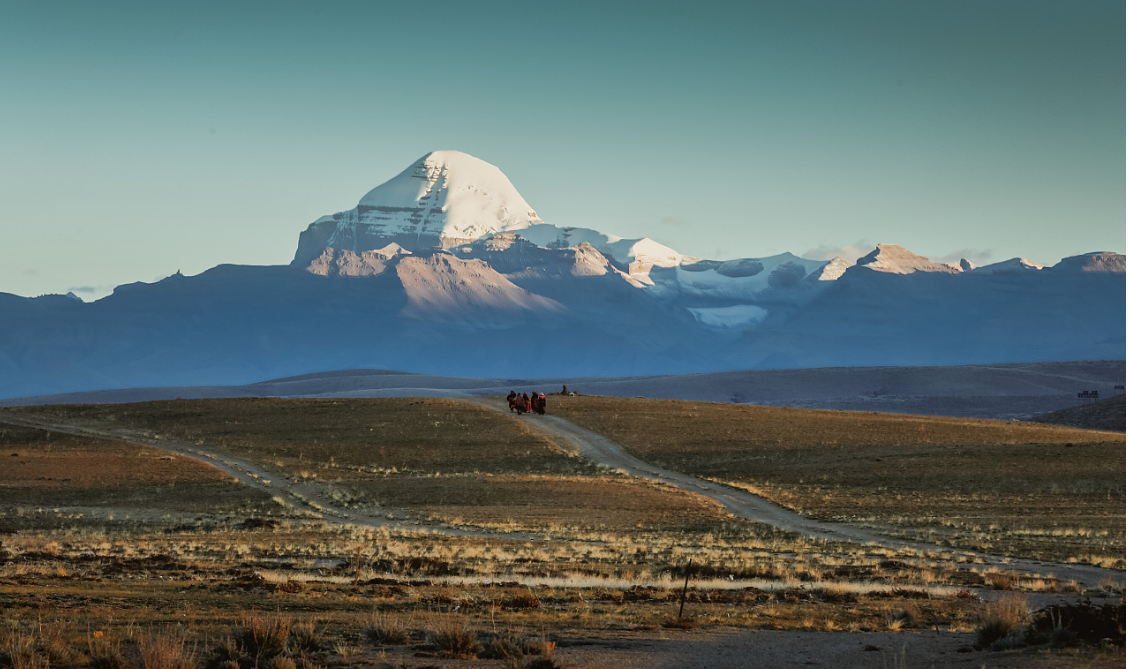 It is said that Mount Kailash is the Sumeru Hill in Buddhism. Semeru means the center of the world. As the legend goes, 360 deities once lived on the mountain. In the legend of Tibetan Buddhism, Mount Kailash is also the center of the world, and it is the most outstanding place in the Buddhist world. In addition, many Buddhist monks and great virtues have practiced here, adding infinite mana to this mountain.

Indians call it Mount Kailash. They also think it is the center of the world. They believe that Siva, the god with the highest supernatural power and the highest rank among the three gods of Hinduism, lives in the mountain. The upper branches of the Hindu River, Ganges River rise from the mountain. So it is not strange to see a lot of Indian pilgrims there. 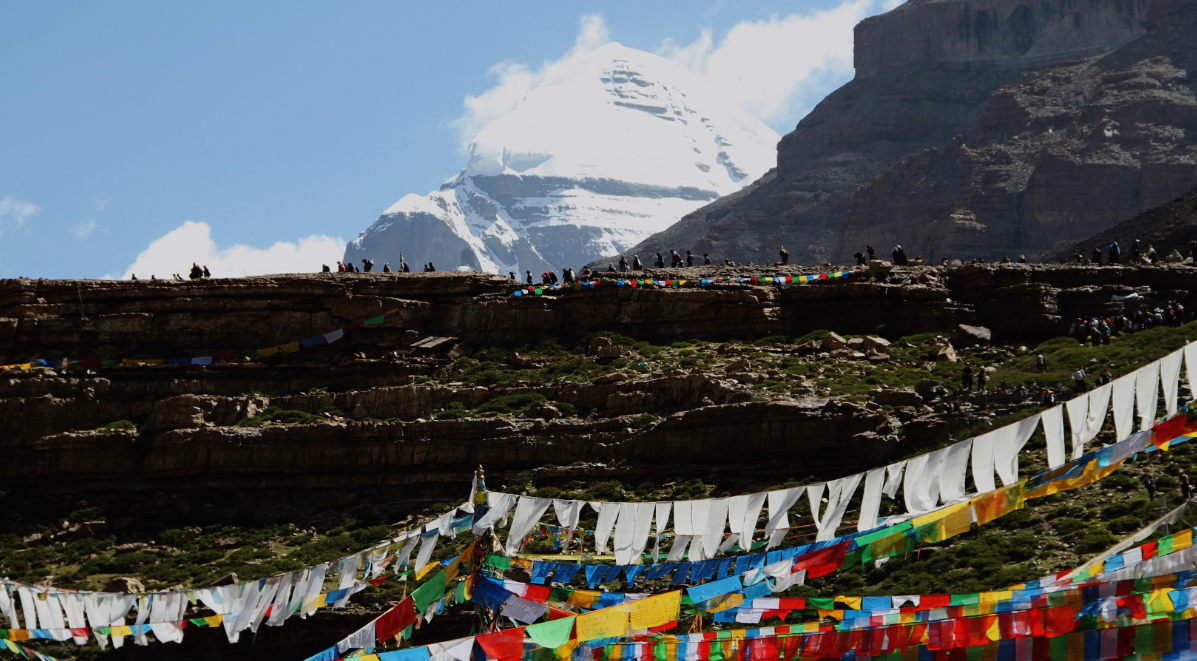 Even if you are just an ordinary traveler, looking up and respecting Mount Kailash is absolutely to make you feel awe. For thousands of years, there has been an endless stream of devout believers who dedicated their efforts to complete the 52 kilometers of circumambulation. Here, the history, myth, belief, and philosophy have been blended with each other for a long time.

When traveling here, you must consider the terrible climate, the inconvenience of transportation, and the hardship of food and accommodation as another experience beyond modernization. Only by overcoming physical obstacles can we gain a spiritual journey.

For more details, please check A Complete Travel Guide to Mount Kailash and Kora Trekking and Everything you need to know about traveling to Mt. Kailash.