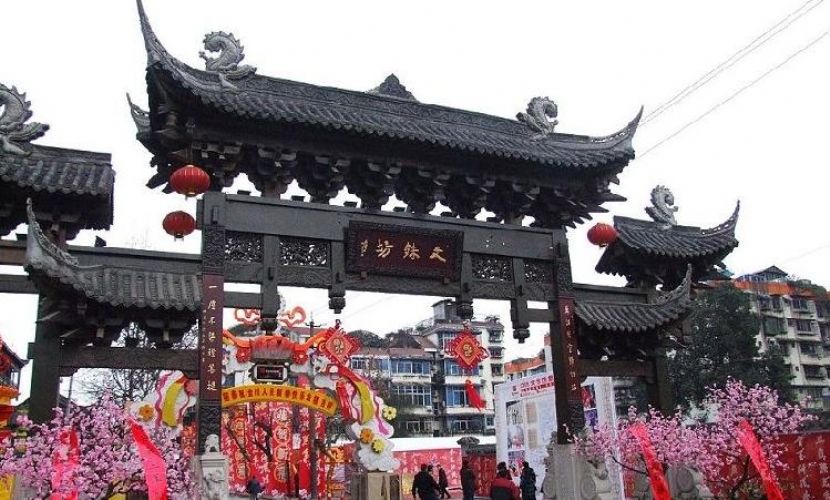 Walking past Wenshu Monastery, one can see the whisps of burning incense and sense the importance the site has to Buddhist culture - the monastery complex is certainly the best preserved anciet Buddhist temple in Chengdu and is well-known for its profound Buddhist cultural legacy in Chengdu's history and its grand architecture.  However, the monastery also houses a brilliant collection of art dating back to some of China's earliest dynasties.

In 1942, three fragments of the broken skull of Xuanzang, a deeply influential monk of the Tang Dynasty, were discovered in Nanjing (in Jiangsu Province) and one of the fragments is now preserved in Wenshu Monastery, the most valued cultural relic in the monastery's collection.

Another treasure that also draws much attention from visitors is the jade Buddha statue.  It was brought to the monastery by a Buddhist monk named Xing Lin who was said to have covered the whole distance from Burma to China on foot in 1922. 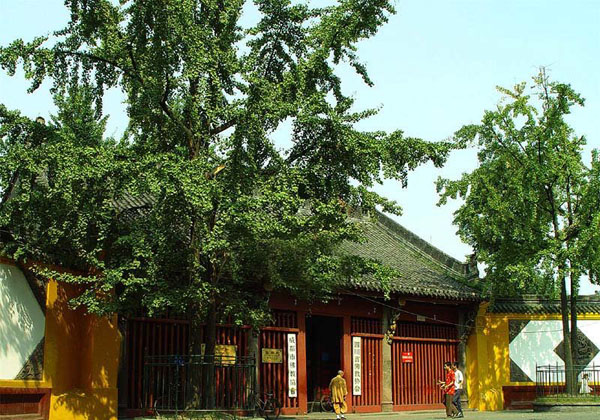 Besides these two noteworthy items, Wenshu Monastery houses some 300 Buddha statues made of iron, bronze, stone, wood, and jade, some of which are brightly painted. Wenshu Monastery is also home to over 500 works created by renowned Chinese painters and calligraphers such as Zhang Daqian, Zheng Banqiao, and Feng Zikai. These precious works of art are remnants from the the Tang and Song dynasties of over one thousand years ago, and are now stored in the Sutra-Preservation Pavilion.

Wenshu Monastery's long history makes it well worth a visit while in Chengdu.  Aside from its religious influence, the site houses a large collection of important historical Chinese works that are sure to appeal to anyone with an interest in Chinese history.