The Jinsha Site Museum is widely regarded as China's most important archeological discovery of the twenty-first century. It has brought significant interest and a depth of understanding of the culture of Chengdu's ancient Shu kingdom that was previously unknown. With its numerous valuble cultural relics finally unearthed after 3,000 years, the Jinsha Site Museum draws a multitude of archeologists and Chinese history enthusiasts every year.

The Jinsha Site Museum was built at the site of the Jinsha archeological find, which was discovered in 2001. Large numbers of important cultural relics, including gold, bronze, jade, ivory, and lacquerware artifacts have all been excavated from the site and are now on display in the museum. The most precious relic is the treasured Sunbird, a symbol of the Shu kingdom, and the Black Color Wood, which come from particularly rare trees that have been buried underground for thousands of years. 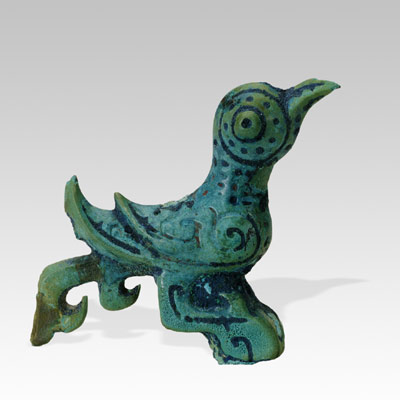 The Ruins Hall displays a collection of implements used by ancient people for sacrificial ceremonies to their gods. The Exhibition Hall has an overall area of 6,000 sq. m (64,583 sq. ft), complete with a 3-D cinema and an interesting display on the life of those who populated the ancient Jinsha site during the Shu kingdom and the exquisite articles they made, as well as presentations on the origin, development, and evolution of Shu civilization. 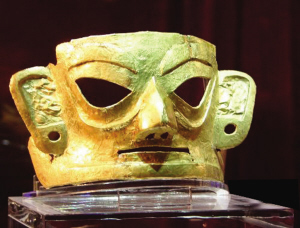 One of the most engaging and interesting aspects of the museum are the arts performances, which are hosted all the year round in the Jinsha Theatre. Through these performances, the glamour and splendor of the ancient Shu kingdom is recreated for visitors to experience first-hand. All in all, the Jinsha Site Museum perserves a momentous discovery and does a great job inviting visitors to step into a fuller understanding of the relics and the now-extinct culture that created them.

If you decide to Tour Chengdu and visit the Jinsha Site Museum, it opens from 08:00 to 18:00 and the admission fee is 80 RMB per person.