People say that Chengdu is the type of city where once you come, you'll never want to leave. Indeed it is, not only for its bustling urban feel and lively nightlife, but also for its historical importance and numerous tourist attractions which display the rich culture of southwest China. A finer example of today's China can hardly be found - a blend of tradition and modernity, both of which can be seen in the lifestyle of the local people. Smiling faces playing mahjong, women in the latest European fashions, and old men drinking tea over a game of Chinese chess are all part of the charm of this old city. 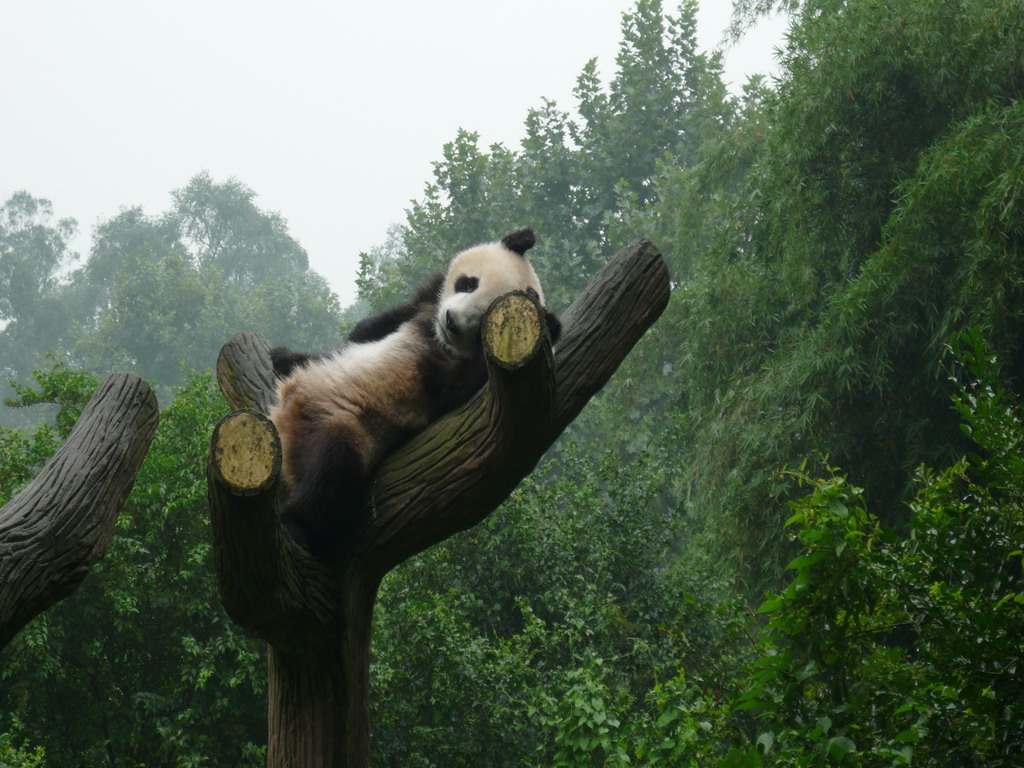 Chengdu is the capital of southwest China's 'Heavenly State' (Tian Fu Zhi Guo), Sichuan province, home to the giant pandas. Located in the west of Sichuan Basin on the Chengdu Plain, Chengdu boasts a population of over 11 million, China's fourth largest city.

For millenia, dating back to the Dujiangyan Irrigation Project constructed in 256 B.C., Sichuan province has been a prominent region of China and now, in the 21st century, Chengdu is capitalizing on its rich endowment of natural resources and abundant labor force to establish itself as an important city for China's tomorrow.

More and more manufacturing jobs are coming to Chengdu and global corporations are beginning to choose Chengdu as their hub for China operations, even over traditional focal points such as Shanghai and Shenzhen. In addition to high tech commerce and manufacturing, the greater Chengdu area benefits from the Min and Tuo Rivers, two branches of the Yangtze River, which irrigate more than 700 square kilometres (270.27 square miles) of extremely fertile land around the city. The resulting fertile basin around Chengdu is a bountiful agricultural center for the country. Taking all this into consideration, it is easy to see how Chengdu has positioned itself to be a major factor in a number of fields and industries, not only in southwest China but the country as a whole.

Historically, Chengdu has been home to a number of noteworthy elements in Chinese history. Chengdu played a major role in regional politics, commerce, and military affairs since the time of the of the Shu Kingdom (what is now Sichuan province) 2,400 years ago, and so it remains to this day. Continuing through both the Han (206 B.C.-220 A.D.) and Tang (618-907 A.D.) Dynasties, Chengdu was also renowned for its brocades and embroideries, which gave rise to a widespread and prosperous handicraft industry. Now, Shu embroideries are one of four main embroideries in China and still enjoy a high reputation for their bright colors and delicate designs. 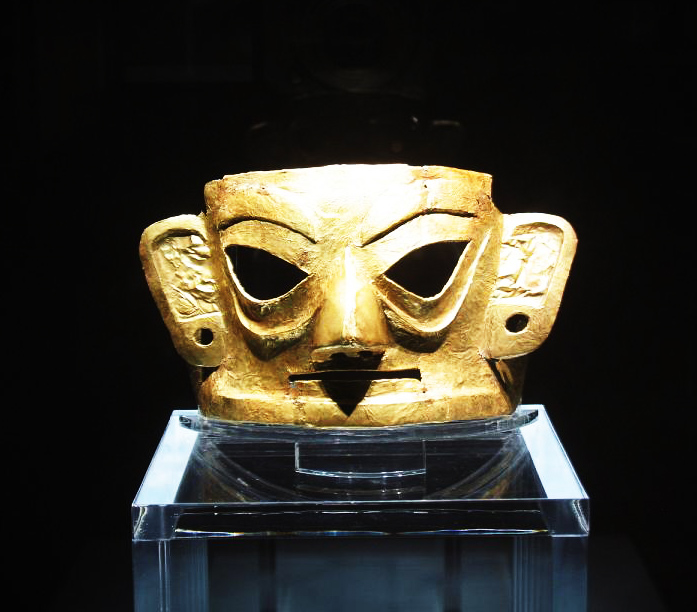 Chengdu was the birthplace of the bronze culture, an indispensable part of ancient Chinese history, the starting point of the Southern Silk Road, and the place where the earliest paper currency, called Jiaozi (not the dumpling!), was first printed. Today, the city of Chengdu is included among China's first 24 state-approved historical and cultural cities and lays claim to 26 key nationally-protected cultural sites. The rich history and abounding cultural importance of Chengdu can be engaged at any of its many historic places of interest, such as the Thatched Cottage of poet Du Fu, the Wuhou Memorial Temple, and Wenshu Monastery.

The improved land routes and numerous airlines that service this vibrant city make travel to Chengdu a breeze. Once you have arrived in the city, there is much to see and do, and after you have enjoyed all the city has to offer, you are only a stones throw from many of China's noteworthy natural landscapes and other areas of interest, such as the beautiful Jiuzhaigou Scenic Area and Huanglong Valley, and the popular Chengdu Panda Breeding and Research Center, which allows visitors to see China's cute national treasures up close.

Experience one of the best Chengdu City Tours, because there is something to explore for every traveler, adventurer and certainly something for you!