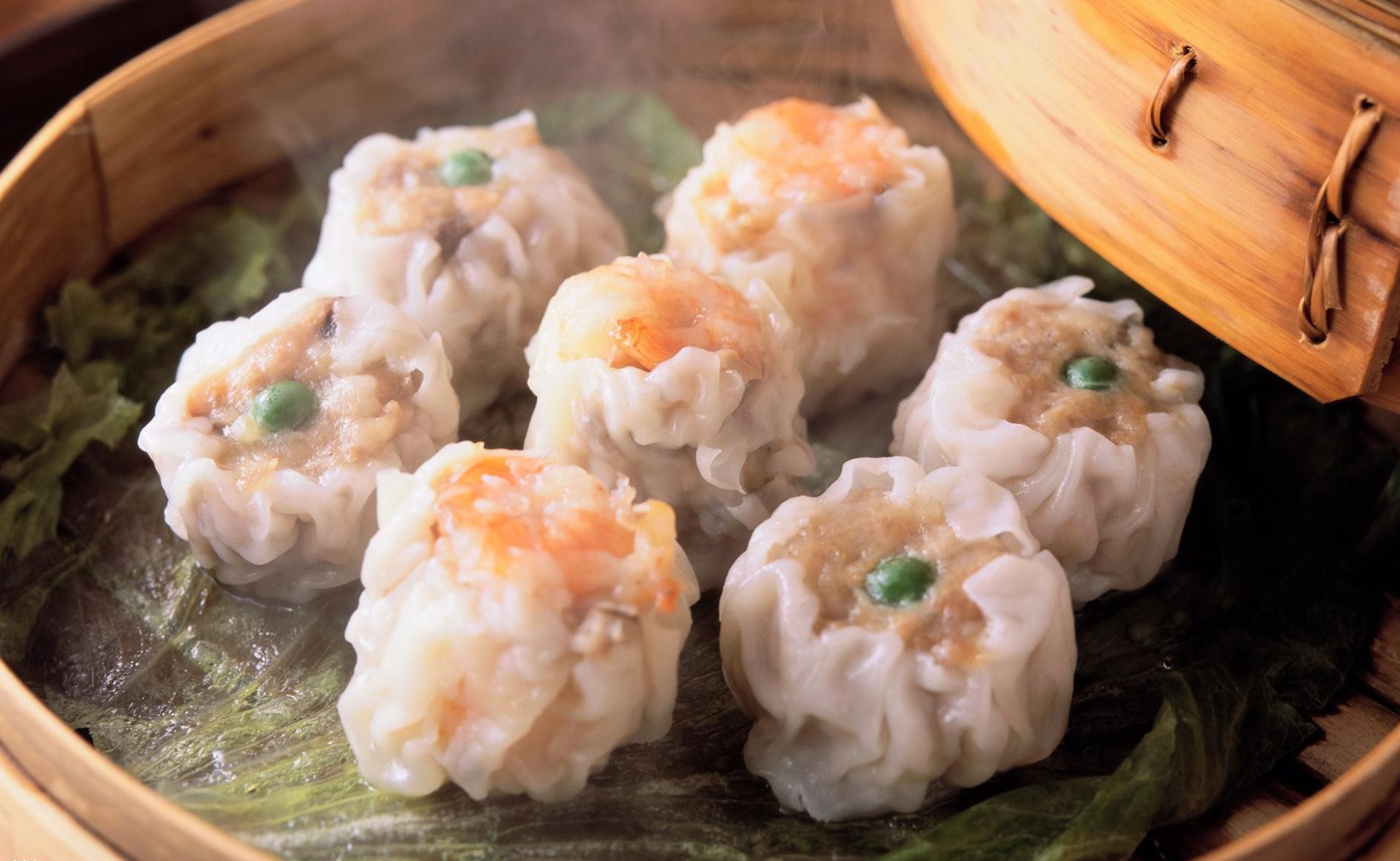 Explore Xi'an with a gourmet tour! Imperial Dumpling Banquet offers you a dazzling variety of yummy dumplings. Once you tried, it will become your favorite dish!

Dumpling is a traditional Chinese food widely popular all over China, especially in northern part of the country.

It is served in many restaurants and is particularly popular on some festive occasions such as on the reunion dinner of the Chinese Lunar New Year.

However, it is said that dumpling has already gained its popularity in Xi'an - the capital city of six dynasties in Chinese history during Western Zhou Dynasty as early as 2,000 years ago. 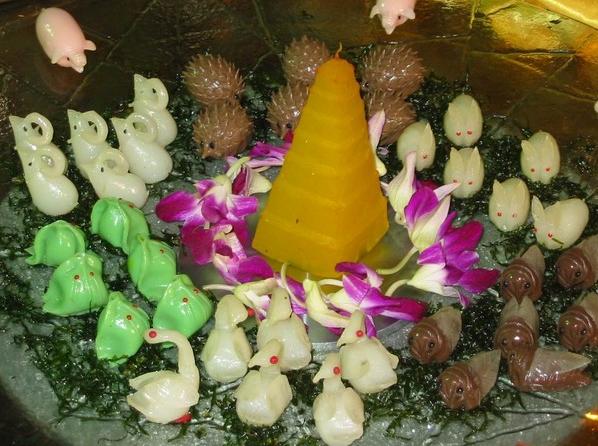 Nowadays, Xi'an is well known for the Imperial Dumpling Banquet which is a collection of a variety of dumplings presented with elegant names and different flavors. Unlike what you eat in ordinary restaurants, the dumplings served here in Xi'an has the following five characteristics.

First of all, they choose nutritious and delicious ingredients as fillings such as duck, chicken, fish, egg, fresh and dried vegetables, and even fruits which cannot be found in common dumpling fillings.

Secondly, different ways of cooking like quick, stir and deep frying are adopted besides the traditional ways of steaming and boiling.

Third, in Xi'an Imperial Dumpling Banquet you will be able to taste dumplings featured by sour, sweet, spicy and even strange flavors apart from the traditional salty flavor. 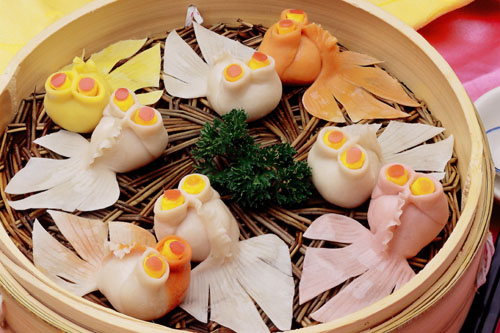 Fourth, the dumplings there come in a variety of shapes breaking the traditional model of bean-shaped ones.

Last but not least, dumplings are served together with other cold and hot dishes as well as drinks adding to the festive atmosphere.

However, the result that Imperial Dumpling Banquet has rooted in Xi'an is attributable to a restaurant located on north of Jiefang Road.

The dumplings in their restaurant enjoy a long history of more than 50 years. 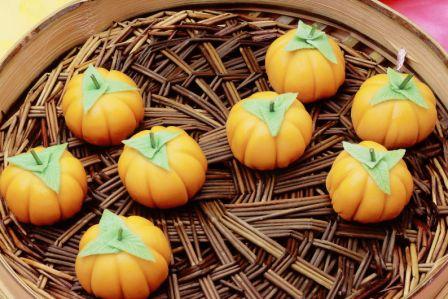 In order to satisfy the dietary needs of different people, they sent famous chef to many big cities in China to learn the cooking techniques and find out the favorite flavors of local people.

Meanwhile, they also had a close study on the cooking styles of ancient palaces during Tang and Song Dynasties.

An Imperial dumpling dinner without the show generally costs from 50 RMB (8.5 USD) to 250 RMB (42 USD) per person. Booking a package ticket from a licensed travel agency will save you money. WindhorseTour is able to offer you discount price on both of them.

Having said that, just enjoy these dumplings! You will be pleasantly surprised by the delicate Imperial Dumpling Banquet in Xi'an and deeply impressed by the fine culinary art of this traditional Chinese food.

Lhasa
1 day
∙ Private ∙
This short tour will take you to Yamdrok Lake, which is one of (3) Holy Lakes in Tibet, but only 2 hours' drive from Lhasa. At the Lake side you will visit Samding monastery, and one of the local Tibetan families to touch the real Tibetan life.
Add to shortlist
From ¥ 1,000
View tour >