The popular sections of Great Wall

The Great Wall in China, an existing world wonder, is one of the greatest architectural achievement ever accomplished by the ancient Chinese people with their sweat and blood for over hundreds of years. To all Chinese people, the Great Wall embodies the nation's inherent spirit and industrious nature. 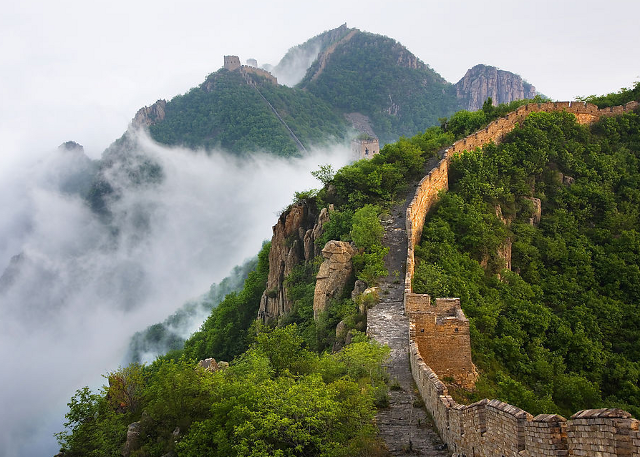 Suggestions on Which Section to Visit

Mutianyu is one of the most popular sections for those seeking for the magnificent scenery of the Great Wall. This section is famous for the gorgeous craftsmanship and an uninterrupted stretch of the ancient wall in Ming Dynasty.

You may hear about the Badaling section, which is the place we never recommend, because it is too crowd.

For the more adventurous hiker in hope of finding untamed and non-manicured sections, the Jinshanling section, Yumenguan section, or Simatai section of the Great Wall are highly recommended. 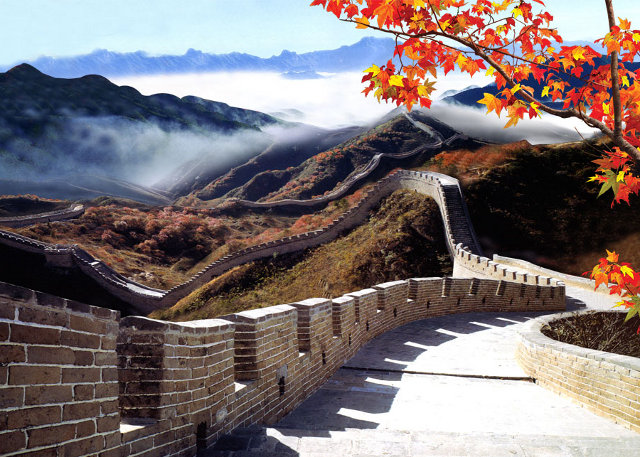 For the travelers who want to take a glimpse of the Wall that affords close proximity to some ancient local villages, they may want to visit the Changyucheng section of the Great Wall.

If travelers want a tour of the Great Wall that most people never get, head to China's western Gansu province bordering the Gobi Desert, and take in the amazingly well-preserved western terminus of the Great Wall near Jiayuguan, the so-called Overhanging Great Wall and Jiayuguan Pass sections.

Resembling a giant dragon, the Great Wall winds up and down across mountains, grasslands and deserts, stretching approximately 8,851.8 kilometers (5,500 miles) from east to west of China. With a history of more than 2,000 years, some of the sections are now in ruins or have disappeared. However, it is still one of the most appealing attractions all around the world owing to its architectural grandeur and historical significance. In 1987, the Great Wall was listed as the World Cultural Heritage Site by UNESCO.

The History of the Great Wall 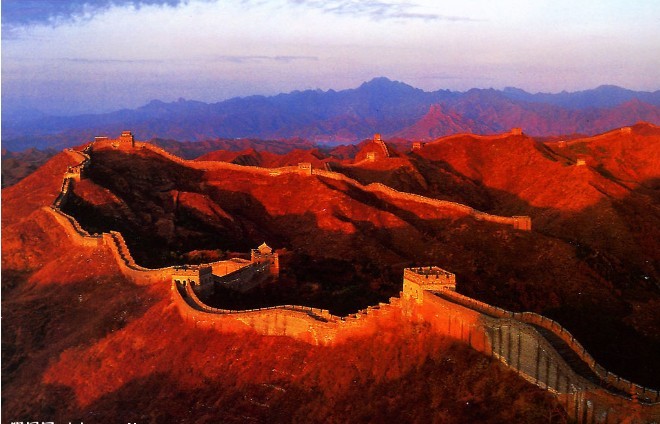 According to the historical records, the Great Wall was built section by section throughout several different dynasties. The most famous sections were built by the first Chinese emperor, Qin Shi Huang from 220 to 206 BC, while the majority of today's exisiting Great Wall was restored and enhanced during the Ming Dynasty of 1368.

The mystery of the construction of the wall is amazing. The construction, which drew heavily on the local resources for construction materials, was carried out in-line with the local conditions under the management of contract and responsibility system. A great army of manpower, composed of soldiers, prisoners and local people, built the wall. The construction result demonstrates the wisdom and tenacity of the Chinese people.

Beijing
6 days
∙ Private ∙
Many surprises awaits you on this Beijing and Datong history tour. Datong is a great way to go beyond the priceless Chinese relics of Beijing's Great Wall and Summer Palace. Offers a glimpse into 2 ancient and critical cities in China's history.
Add to shortlist
From A$ 852
View tour >