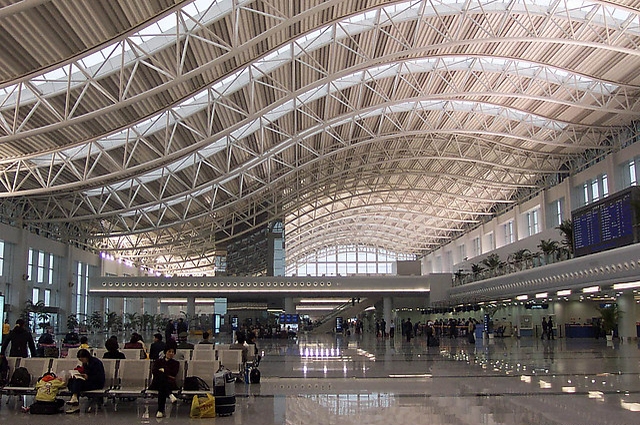 Airport Information ~ When you fly to Chengdu via the airport in Chengdu, you can see the two terminals of Chengdu Shuangliu International Airport. Terminal 1 has 25 boarding bridges, 29 security channels and 87 check-in counters, including 26 international check-in counters.

For instance, flight CA 4118 from Beijing will arrive at Terminal 2 while OZ 324 to Seoul will depart from Terminal 1.

As the 4th largest airport in China, Chengdu Shuangliu International Airport has flights to more than 70 domestic cities, like Beijing, Shanghai, Guangzhou, Xi’an, Kunming and Lhasa.

It also offers flights to international cities such as Tokyo, Seoul and Los Angeles and many more destinations. Chengdu Airport also offer you flights inside the province, the flight from Chengdu to Jiuzhaigou is one of the busiest routes.

When you fly to oversea cities or some cities like Hong Kong, Macao and Lhasa, you should prepare your passport for security checks. 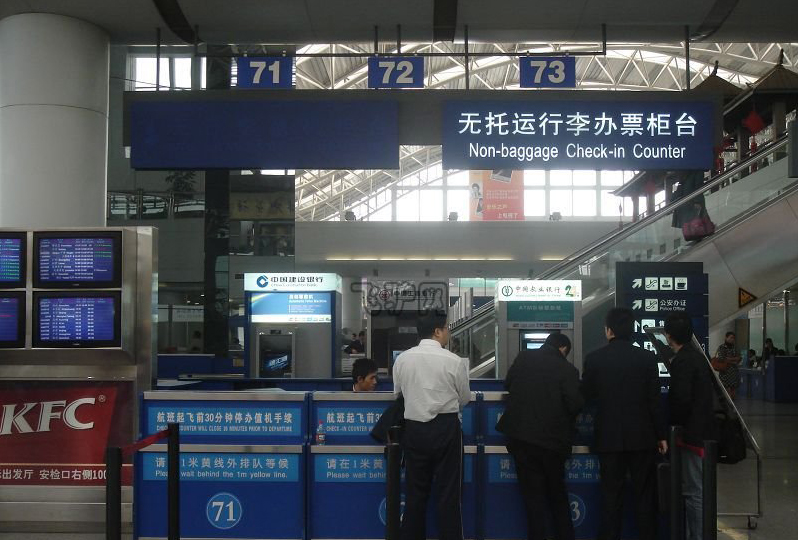 Airport Services ~ When you travel to Chengdu or travel to China via this airport, you would be impressed by the friendly staff, who provide high standard of services to all travelers.

Wherever in the city of Chengdu, the shuttle buses and taxis can take you to the Chengdu Shuangliu International Airport conveniently, and outside the airport you can find lots of taxis to take you to anywhere in the city.

Besides, the car rental service centers in airport enable you to rent a car at a reasonable price. With automatic check in machines, you can get your tickets easily. There are money exchange counter by your hand, which ensure you can exchange your international currency in to RMB.

Comfy waiting areas and clean toilets make your waiting comfortable. If you have to wait a long time, you can walk around in the shops, which provide you with special Sichuan goods, such as Shu embroidery and Shu brocade.

You can also take online surfing with the FREE WiFi anywhere in the airport, however, you must ask an airport staff to get the password.

Airport Restaurants and Cafes ~ Restaurants and cafes are common place in airports and the Chengdu Shuangliu International Airport is no exception. Some restaurants mainly offer fast food, such as KFC, while some others offer Sichuan food like hot pot and Mapo Toufu, you can also enjoy other Chinese cuisine in a few restaurants.

A cup of cappuccino or a cup of tea in one of the cafes is a nice choice to spend your waiting time. Generally, cafes provides you magazines and music. 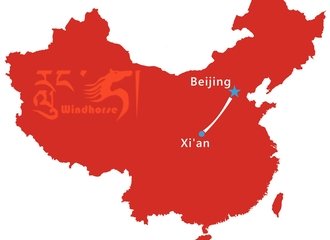 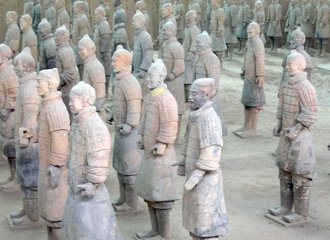 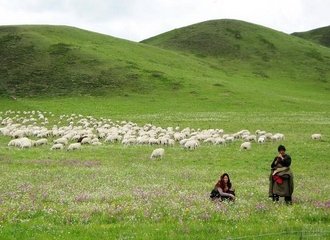 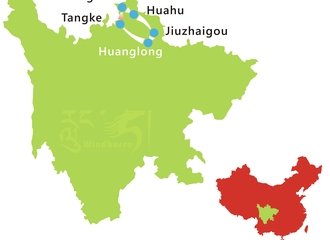 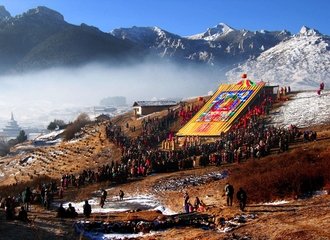 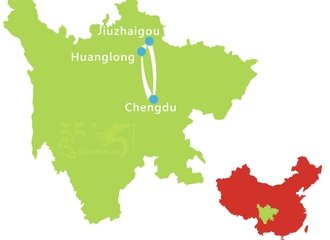 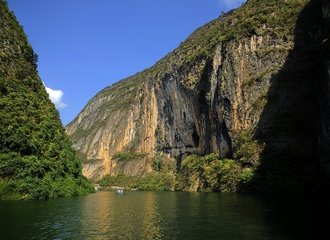 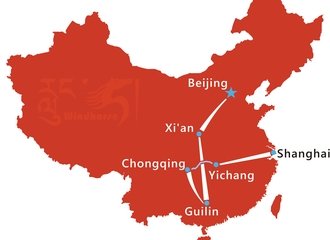 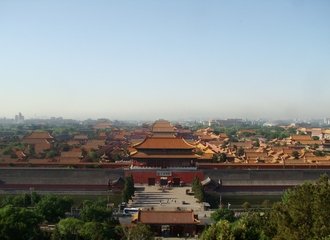 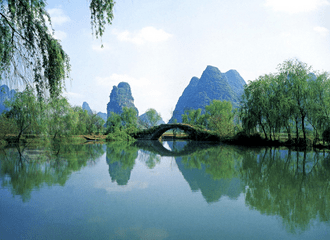 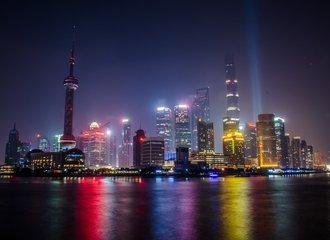 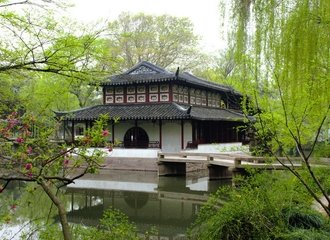