Travel to Beijing from Xi'an 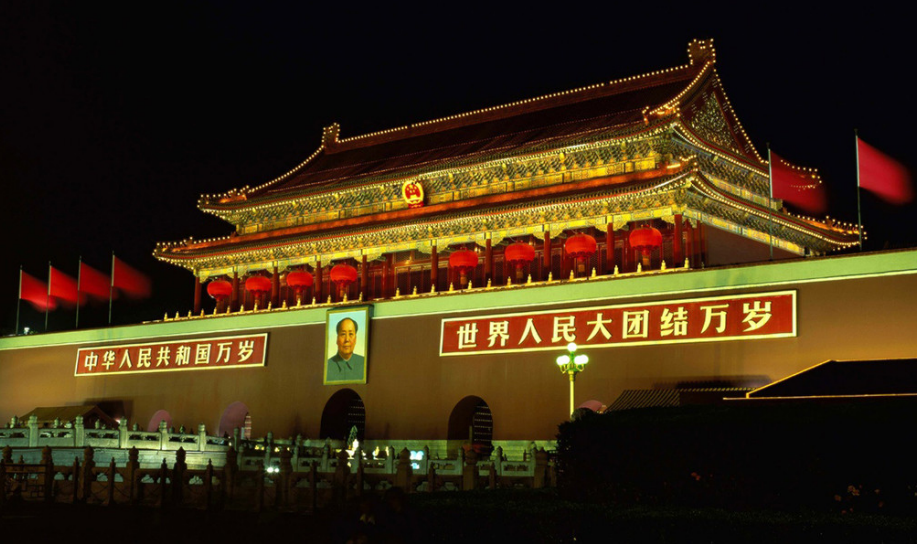 A large army of soldier from Qing Dynasty is always waiting for you in Xi'an. They are all thousands of years old. The Terracotta Warriors is really a top highlight in Xi'an which you should never miss. In addition to Xi'an, Beijing, the capital in China, is also a historical city in China. Join in the Highlights Of Beijing & Xi'an Tour and WindhorseTour will guide you to travel to see the famous Beijing attractions such as Tiananmen Square, Summer Palace and Great Wall. 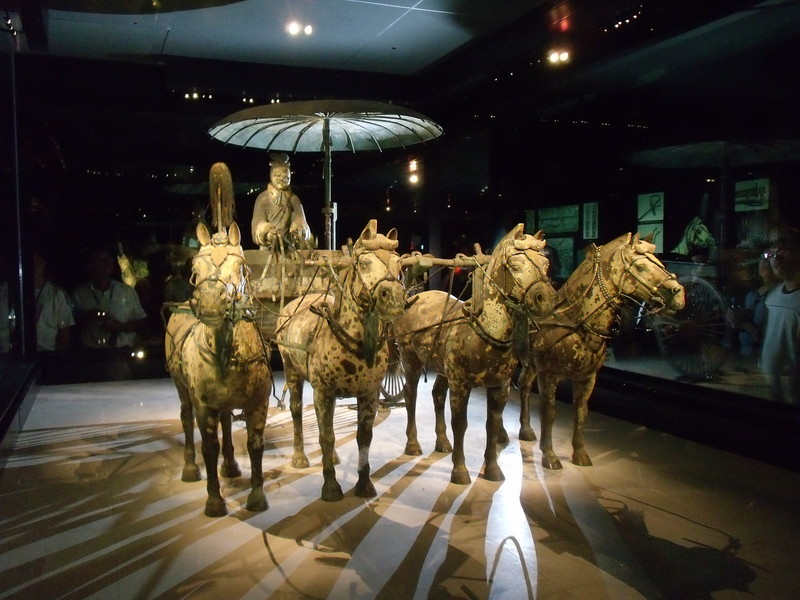 You will travel to Beijing attractions in the first few days. Among so many amazing attractions, each of them will bring you a wonderful experience. Tiananmen Square, a must-see attraction, is the cultural, spiritual and political center of China and exciting spot to see when you travel through Beijing. You also can visit the Forbidden City while you are visiting the Tiananmen Square. If you want to take a Beijing tour, please look at the Beijing Walking Tour for more information. You will spend your last few days in Xi'an where you can visit Xi'an City Wall and Terracotta Warriors.

Tiananmen Square which is the third largest city square in the world is located in the center of downtown Beijing. Here, you also can visit Tiananmen Tower, Monument to the People's Heroes and the Great Hall of the People. In the morning, you can see the national flag raising ceremony with thousands of residents and travelers, getting the feeling of dignity. Most of travelers will take photos in front of the portrait of Chairman Mao while they are visiting Tiananmen Square. You can bring your camera if you'd like to take some photos. 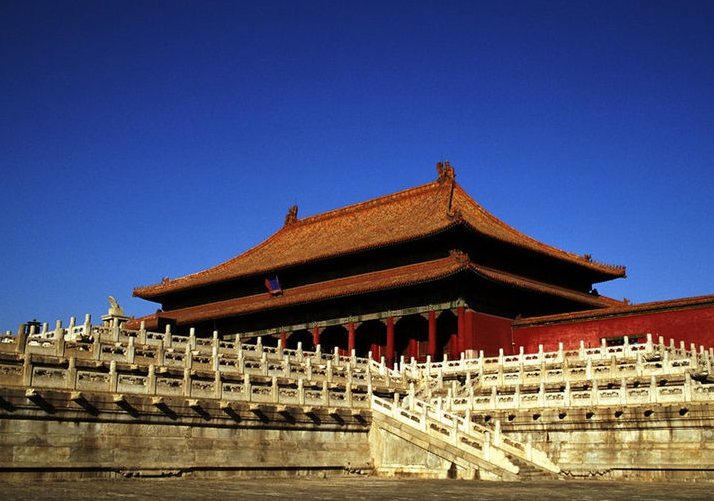 Next to Tiananmen Square is the Forbidden City which was a vast palace complex for emperors and is now one of the greatest museums in the world. If you are interested in the Beijing tour, please look at Best Beijing 5 Day Tour for more information. While you are walking in the Forbidden City, you will see the spectacular architecture and grounds on a scale which are hard to imagine. An incredible experience into Chinese culture and history will be given to you when you travel to the Forbidden City. 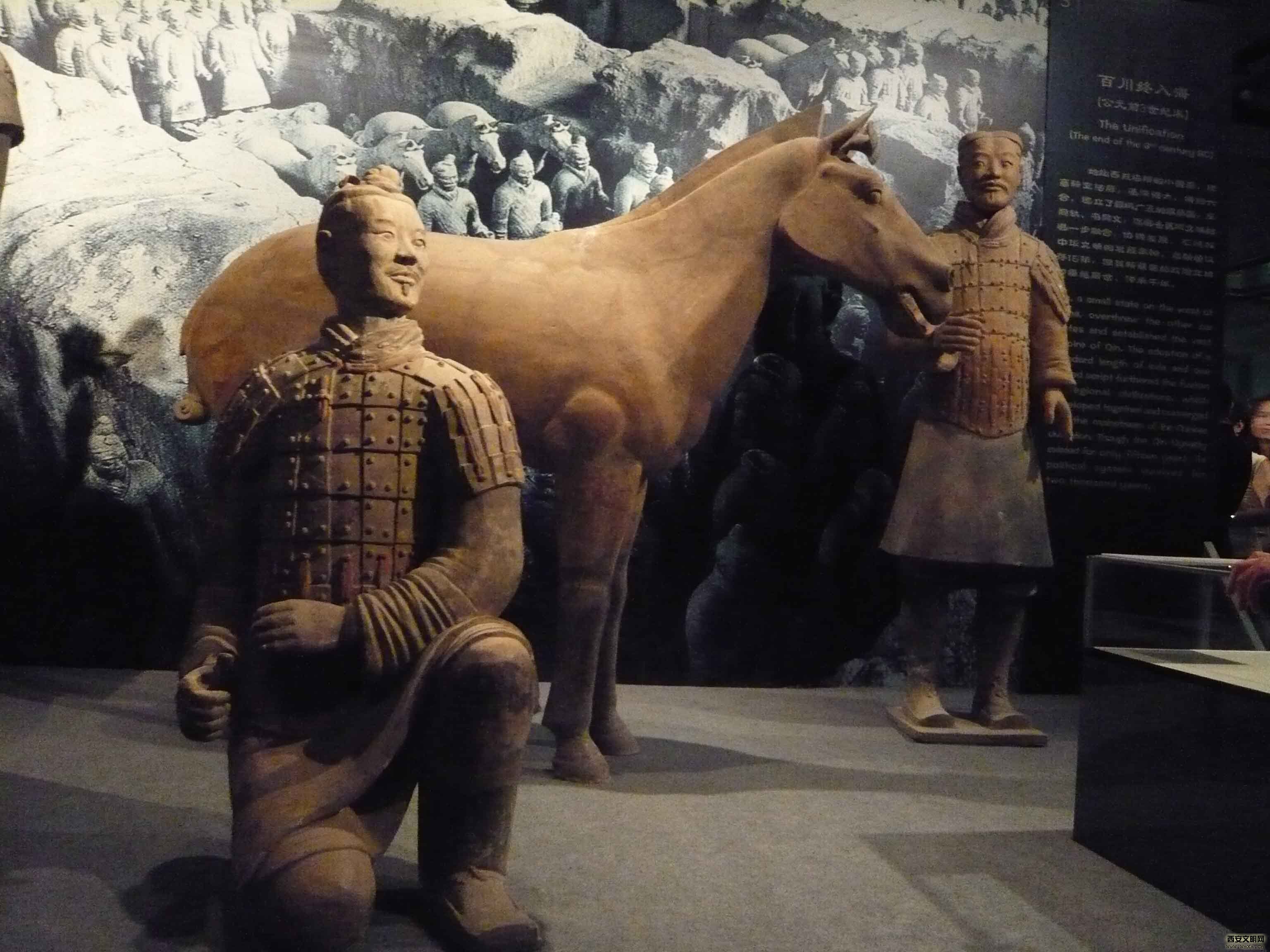 Although over millennia of time, the Terracotta Warriors still comes as alive in front of each traveler. The Ancient City Wall was constructed in early Ming Dynasty which is a symbol of great significance of the famous historic cultural city of Xi'an. You will have an interesting experience while you are hiking in the Ancient City Wall. Please look for more information about Xi'an tours from WindhorseTour's Beijing-Pingyao-Xi'an Tour.