What would you like to do in your holidays? If you like trekking rather than go shopping with friends or join in a party, then the White Cloud Mountain and Mount Everest should be recommended for you. They are the most attractive mountains in China. Plan your trekking tours China! 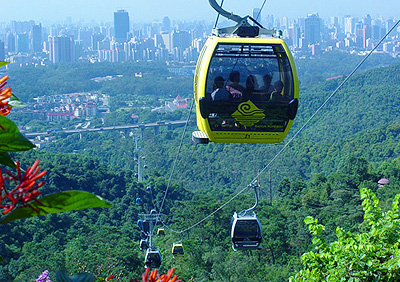 It is a perfect itinerary route for you to travel to Tibet after traveling Guangzhou. You can take in the sights of the beautiful scenery on the way while you are in the train from Guangzhou to Tibet. When you arrive the Tibet, trekking to Mount Everest is one of the exciting things to do in Tibet. To be honest, Tibet trekking will be unforgettable.

Guangzhou, also called as Canton, it is very prosperous in tourism and dining. Guangzhou shows much attraction through its famous sights such as the Five Ram Statue in Yuexiu Park, Pearl River and White Cloud Mountain. Entering Tibet you will feel as though you've entered an entirely different world after traveling Guangzhou. The traditional Tibetan culture is still very strong here over several centuries. You will find many train tours from WindhorseTour such as Beijing to Tibet: Beijing-Lhasa-Ganden-Samye trekking-Gyantse-E.B.C.-Kathmandu.

White Cloud Mountain (Baiyun Mountain), also called as "the First Peak under the Southern Sky", is located 15 km. (9 mi.) north of downtown Guangzhou and is made up of 30-odd peaks. The forming of a white cloud over its range is the reason why the mountain called as "White Cloud Mountain". Moxing Peak is the highest peak standing in the center of the mountain. It is about 380 m. (1,246 ft.) in height above sea level. 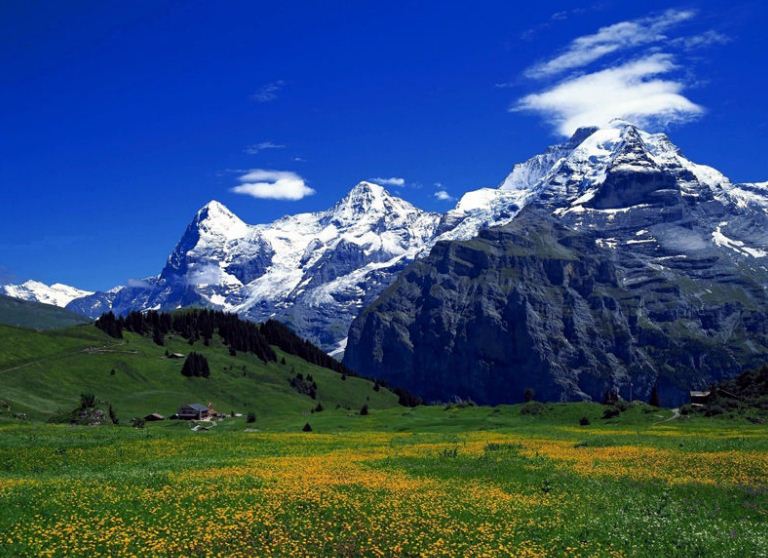 White Cloud Mountain, a peak with natural hills and waters, is an ideal sightseeing place and summer resort. With a development history of over 1,000 years, it is one of the famous mountains in China. The White Cloud Mountain has gorgeous scenery and abundant historical relics among the past and present Eight Sights including "Wind Soughing in the Pines on White Cloud Mountain" and "Pujian Spring". The easiest way for sightseeing in White Cloud Mountain is taking a cable car. The cable cars will pass through some famous scenic spots such as Initial Probe into the Cloudy Valley, Pu Valley and Nengren Temple. The limitless scenery of the Goat City is right before your eyes when gazing into the distance.

Mount Everest, the Earth's highest mountain, means "mother goddess of the universe" in Tibetan. Mount Everest which is part of the high Asian Himalayas is located on the border between Tibet and Nepal with the peak at 8,848 m. (29,028 ft.) above sea level. Mount Everest can be seen from hundreds of kilometers away and appears as a shining silver pyramid in the distance. Covered by the snow all year round, the Mount Everest is known as a sacred mountain in Tibet. It has inspired artists and drawn Buddhist pilgrims for centuries and is revered by all Tibetans. Please look at China Highlights and Tibet Train Tour for more information. 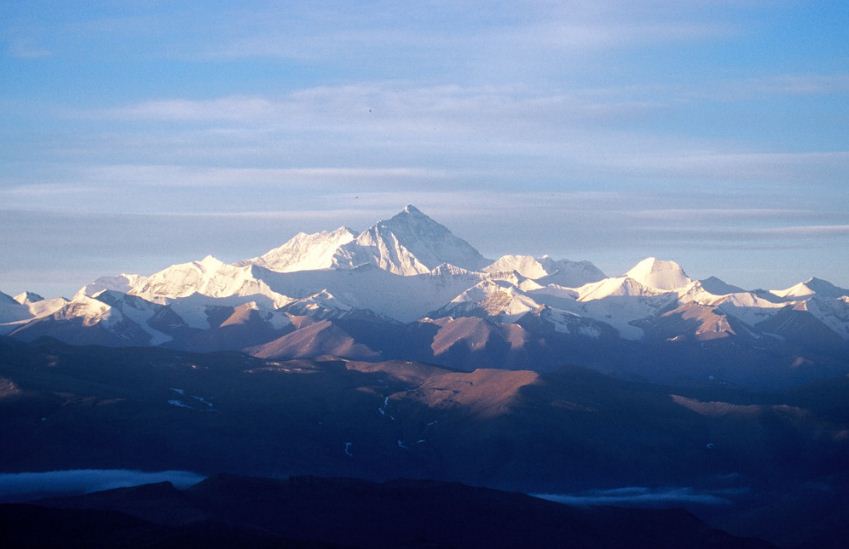 The magical and unique Mount Everest attracts lots of trekkers every year. If you intend to trek here, the Rongbuk Monastery is the best for dinning and accommodation. It is located at the foot of the Mount Everest and is the highest temple in the world. It also is the best place from which to view Mount Everest. If you are interested in Tibetan tours, you can look at China Tibet Adventure Tour to Kathmandu for more information. Trekking in mountains is one of the popular things to do in Tibet.