Xi'an is the capital of Shaanxi province. It is one of the Four Great Ancient Capitals of China which includes Xi'an, Beijing, Luoyang and Nanjing. With more than 3,100 years of history, Xi'an has held the position under several of the most important dynasties in Chinese history including Zhou, Qin, Han, Sui and Tang. But what makes Xi'an stand out from the other cities? As the eastern terminus of the Silk Road, the answers are rich cultural relics and numerous famous historic places in Xi'an such as Terracotta Warriors Museum, Ancient City Wall and Drum Tower. Today's Xi'an is a world famous tourist city and it attracts a large number of travelers every year. 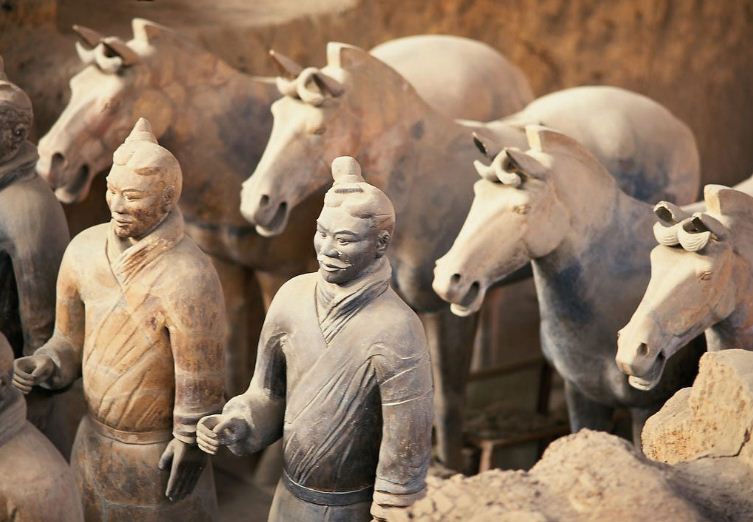 A visit to the terracotta warriors is truly a highlight for your wonderful tours China. The well-known Terracotta Warriors Museum is located east of Emperor Qin's Mausoleum, which covers a total area of 20 hectares. The museum is decorated with trees, beautiful flowers and green grass. Not only can you have a rest here but you can also learn more things about the Chinese history. The terracotta warriors were created by the first Emperor of China -- Qin Shi Huang who also built the Great Wall. The terracotta warriors unfolded a strong army of altogether 7,000 life-size pottery soldiers, chariots, horses and weapons which were arranged in battle formations symbolically, guarding the tomb of Emperor Qin Shi Huang. Being buried for over 2,000 years, the terracotta warriors comes as alive in front of each tourist. For the soldiers, every figure differs from those around in facial features and expression, clothing, hairstyle and gesture. The horsemen, the longbow bearers, the archers and the senior officers and generals were positioned in strict accordance with the ancient directives on the Art of War. 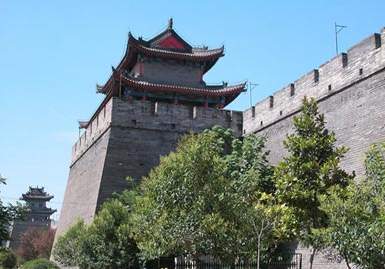 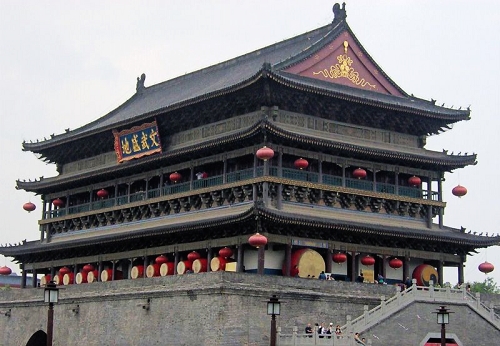 Along with the Bell Tower, the Drum Tower is located in the heart of Xi'an. It stands towering above the city center and offers incredible view of Xi'an. The Drum Tower got its name from the huge drum which was located within the building. There was a special meaning for both of the Drum Tower and the Bell Tower. In contrast to the Bell Tower, where bell was struck at dawn, drum was beat at sunset to indicate the end of the day. If you visit the Drum Tower, you could have a look at all kinds of drums, some of them can be dated back thousands of years. You can also have a view of the whole city at the top of the tower.